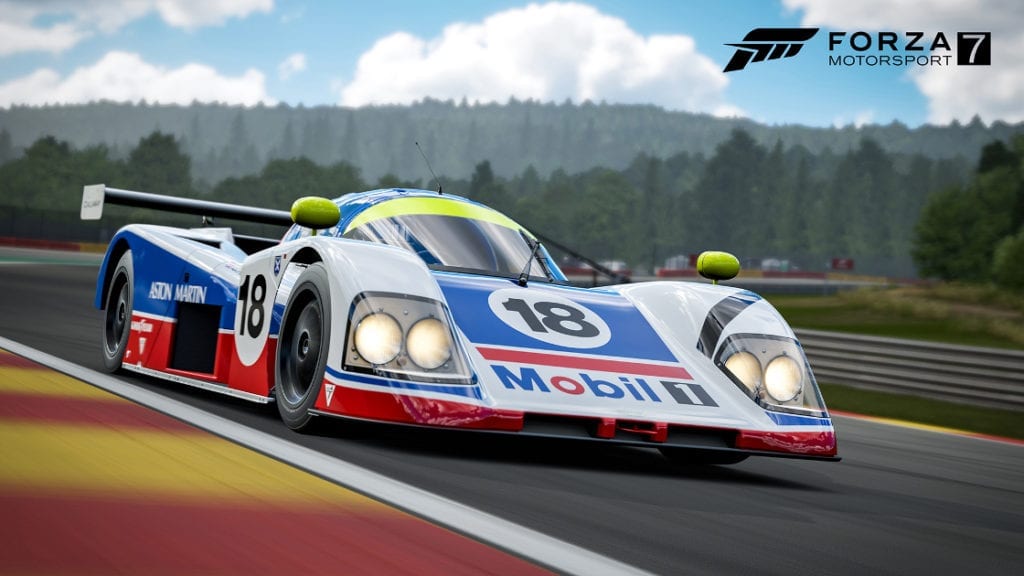 The August game update for Forza Motorsport 7 is available now. Check out the patch notes below, along with a full rundown of details in the official blog, including updated track limits, time attack, drift upgrades and tuning, drift scoring and much more. 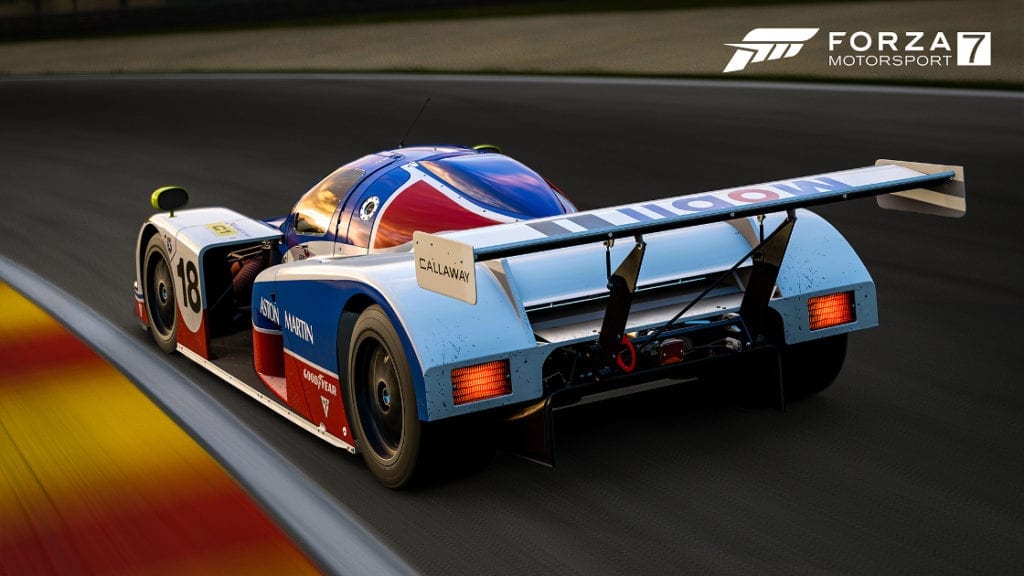