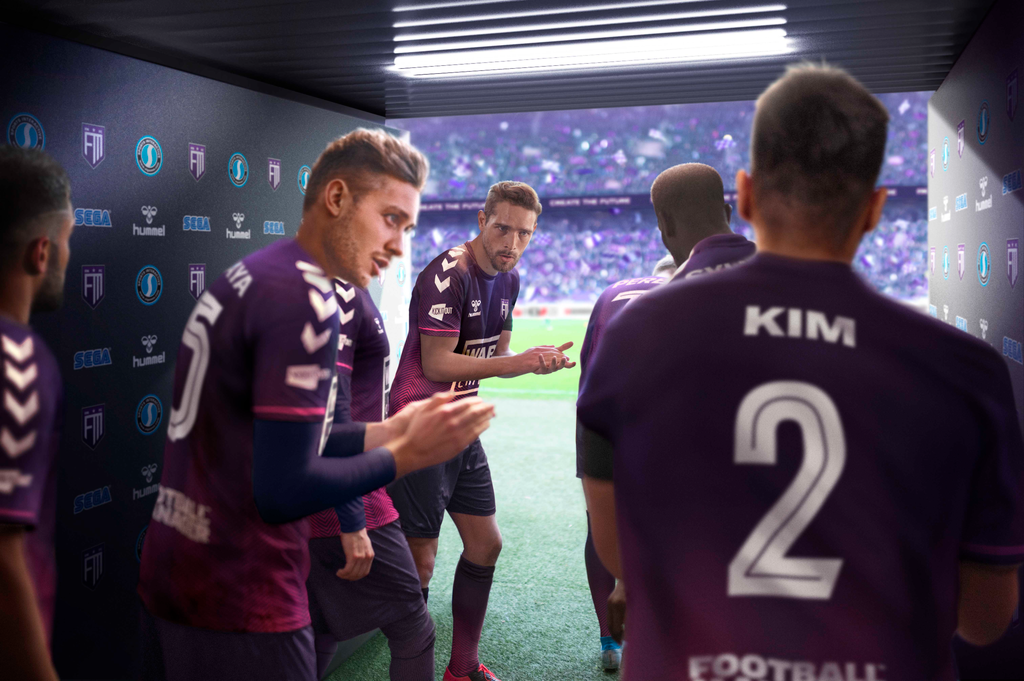 Rounding out the trifecta of yearly soccer title releases is none other than the highly acclaimed soccer sim from Sports Interactive, Football Manager 2022. I was lucky enough to get my hands on the beta version released a few weeks back and after spending some hours — well, quite a few hours with Football Manager 22 — I’m happy to report that the gold standard in simulation sports gaming is aging like fine wine. While it’s not scheduled to be released until November 9, 2021, there’s still enough here with the beta to whet my appetite and give me a taste of things to come next week.

As we do around here, let’s dive right in! 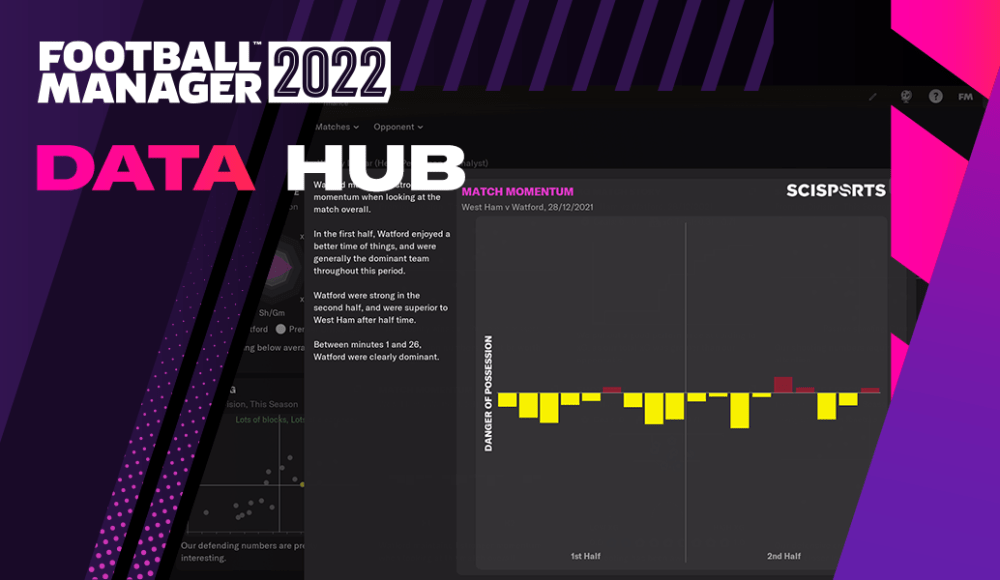 The marquee headline for Football Manager 22 is its new Data Hub. In the words of Sports Interactive:

The Data Hub is a brand–new section on the sidebar in FM22 that is the go–to destination for everything related to data and performance analysis.

It is touted as both an in-game analytics tool and something you use off the pitch. I found the Data Hub to be most useful when analyzing trends from recent matches. As with most things Football Manager, the information can seem a bit overbearing at first. Still, chances are if you’re playing FM22, you’re the type who is already into football analytics. In other words, once you get accustomed to the interface, you should realize how well put together the Data Hub is with its emphasis on positives, negatives, and everything in between.

I’ve always envisioned modern management as a complex combination of managing personalities, fitness, tactics, and the like while combing through numerous data-driven reports. It’s these reports that you can find in the Data Hub, and they can help you with your tactics and any other alterations you wish to make. 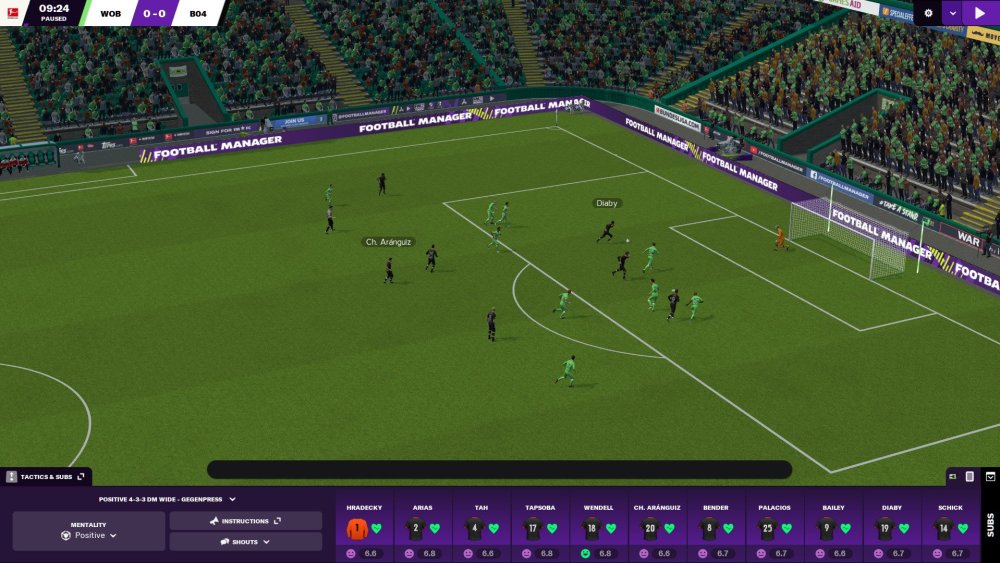 One of the areas that has seen a lot of improvement over the past few years has been the match engine. Long thought of as a game where the animations are clunky and outdated, the new animation system looks better than ever (and in some instances visually superior to eFootball 2022). Player movement looks more natural and SI has even added a few tricks for certain players who possess the skills to pull off Cruyff turns.

There’s also a noticeable speed differential with players now, so you’re able to see your team sprint when the situation calls for it. Even tactical improvements have been upgraded, specifically three at the back formations employed by my beloved Chelsea. While I haven’t played too much with three at the back as of yet, seeing tactical options like overlapping center backs (made popular by Sheffield United) are a great addition.

There’s no more exciting off-the-pitch time of the year than Transfer Deadline Day. It’s become a huge media event with fans of clubs going to such extremes as following flights for prospective transfers. As games like eFootball and FIFA further flesh out the drama of the day, Football Manager 22 has taken the next step by sharpening up the user interface to make it more user friendly, keeping you abreast of all the latest news.

Not only are the transactions better accounted for here, player values seem to be more in line with today’s market. Player values were a topic of contention last year in FM21 with market prices and club budgets severely impacted by the pandemic, but things seem to be normal now when it comes to the going rate for players.

Lastly, AI logic was said to be improved, but I personally haven’t spent too much time yet looking around at other rosters as I’ve just been focusing on trying to overhaul my squad for now. 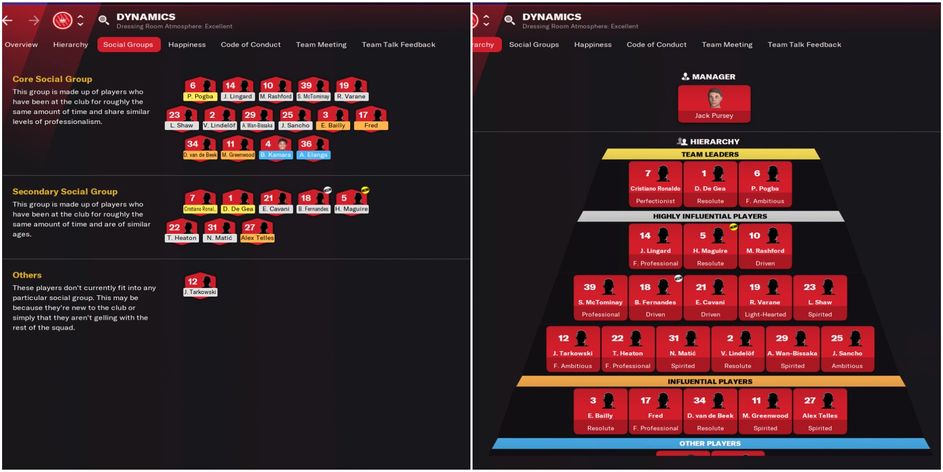 Interactions With Staff And The Press

Managing a football club isn’t all about X’s & O’s. There’s so much more that we as fans aren’t privy to and/or perhaps take for granted. Relationships, both internal to the club and external, can often make or break a manager’s tenure. These are very well done in Football Manager 22. The new staff interactions with players also seem to be dynamic and varied, giving you maximum control over your actions.

Last year, Sports Interactive used gestures and body language as a way to convey your thoughts and feelings. These are certainly back in Football Manager 2022, just in a more efficiently streamlined way. Look, Football Manager is a game that expects you to get into the weeds, and while some might not have the time or patience to cope, others look forward to the grind.

There’s a happy medium here with the ability to delegate certain tasks, skip certain interactions, or even play the Lite version of FM if that’s more your cup of tea. Personally, I play FM to experience all of the intricate details I miss out on in FIFA and PES. Even with that being said, I do find myself over time delegating more and more, especially fitness regimens and developmental plans for some youth academy kids.

However, I do like to hold court. You can do that in the locker room or with the press, which has been beefed up with press members having their own personalities so that the element of familiarity builds over time. Interactions and relationships are as good as they’ve ever been with Football Manager 2022. 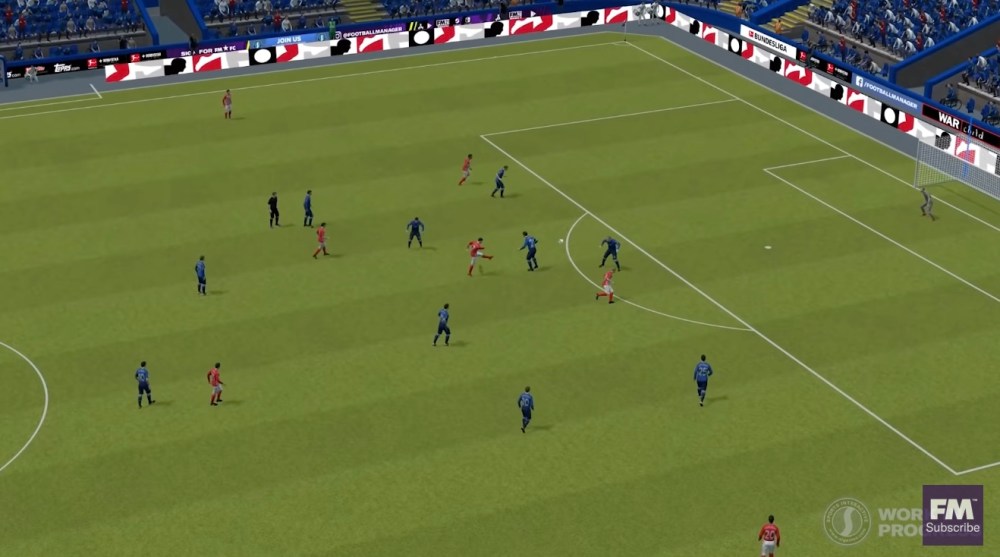 Everything that you work towards during the offseason or during the week builds to a culmination on match day. This is where all of your hard work pays off (hopefully). Football Manager will always have its weird match day quirks, but everything that I alluded to earlier — as well as the improvements in mid-game tactics — make the match day a better overall experience when compared to even FM21.

Set pieces, VAR implementation, and even headers look better and are more realistic. Taken together, this helps to make what turned some people off (the actual gameplay) into a strength. Football Manager will never be about stick skills the way FIFA is at this point, but that’s fine. FM is about your ability to manage a lot of tasks at once, with some soccer knowledge sprinkled in with an acute eye and attention to detail. Talk about a resume builder! Speaking of attention to detail, if you’re wondering where the “What I Don’t Like” section is, there isn’t one this time. If I had to nitpick, I’d say that it’s a not a revolutionary improvement over Football Manager 2021 because it’s more about refinements here and there while making the overall layout and feel more streamlined and easier to navigate.

There is still a ton of data and information that’s thrown your way, but once you get the hang of things I feel like the seasons and save will fly by. I know one thing for certain, on November 9 Football Manager 2022 will be getting a proper run out.