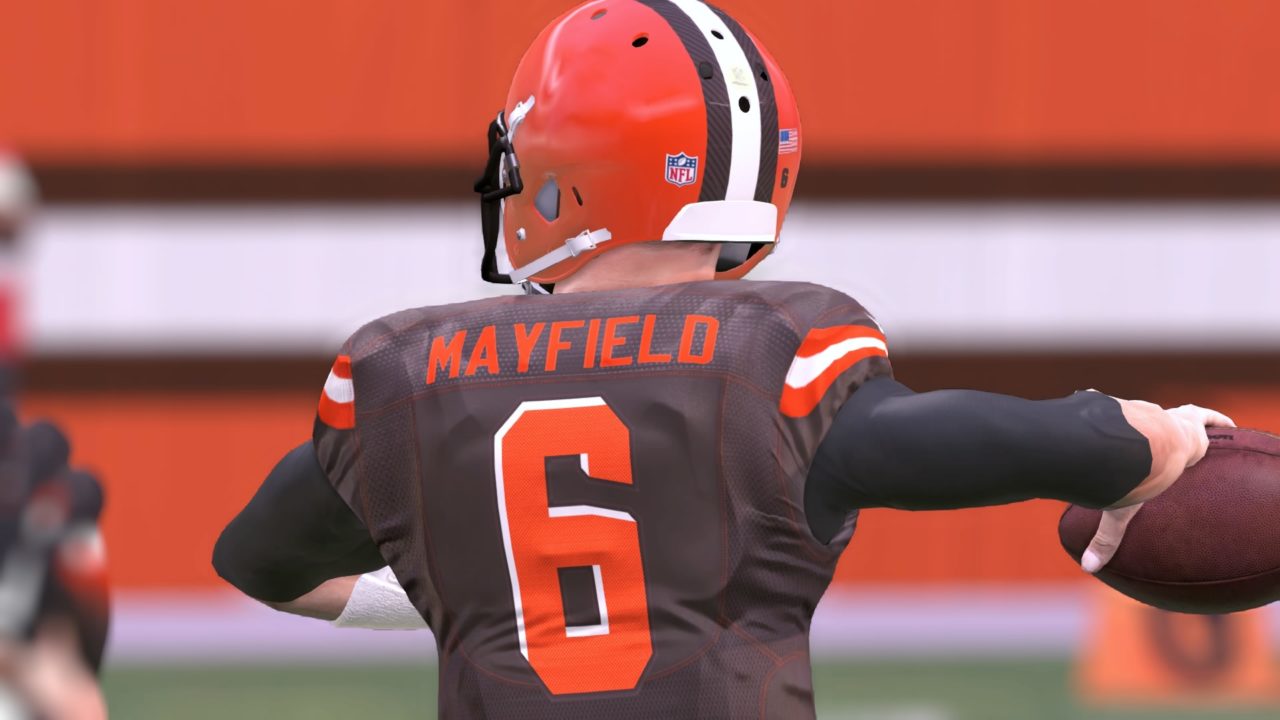 With Madden 20 nearing release, it’s time to decide who you want to roll with in CFM. Offense seems to be the theme in the 2019 offseason, with several teams making quarterback changes as well as additional changes to other skill positions. So with the recent offseason transactions, I have selected five teams I think will be interesting to run with in Madden 20. Let’s take a look at the five. 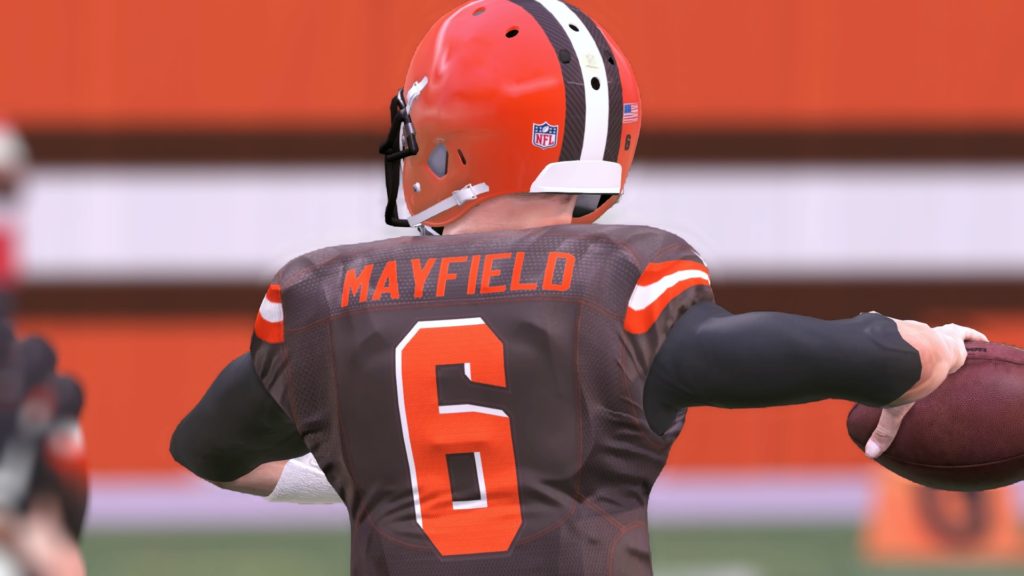 The Cleveland Browns make an interesting franchise pick due to the first-year success of Baker Mayfield, and also the fact that the Browns have been the worst team or near-worst team in the NFL in several previous seasons. The Browns finished third in the AFC North last season and were able to put up more wins last season than the usual. With Baker Mayfield under center, combined with the big-time new addition of Odell Beckham Jr., there is a light at the end of the tunnel. You can also focus on improving the offensive line throughout the season. This franchise will test your ability to find effective ways to open up the Browns on offense and at the positions that are lacking. Most teams will look to double team Odell Beckham so you will need to look at creative ways to get him open in space.

Not only speaking of offense, if you choose the Cleveland Browns, much consideration has to be given to their defense that will require some work. The Browns defense doesn’t feature many star players and they are average to weak in the secondary. For example, when faced against high profile wide receivers like those on the Steelers and Raiders, the secondary can easily be exposed in coverages that allow wide receivers to get over the top of the defense. 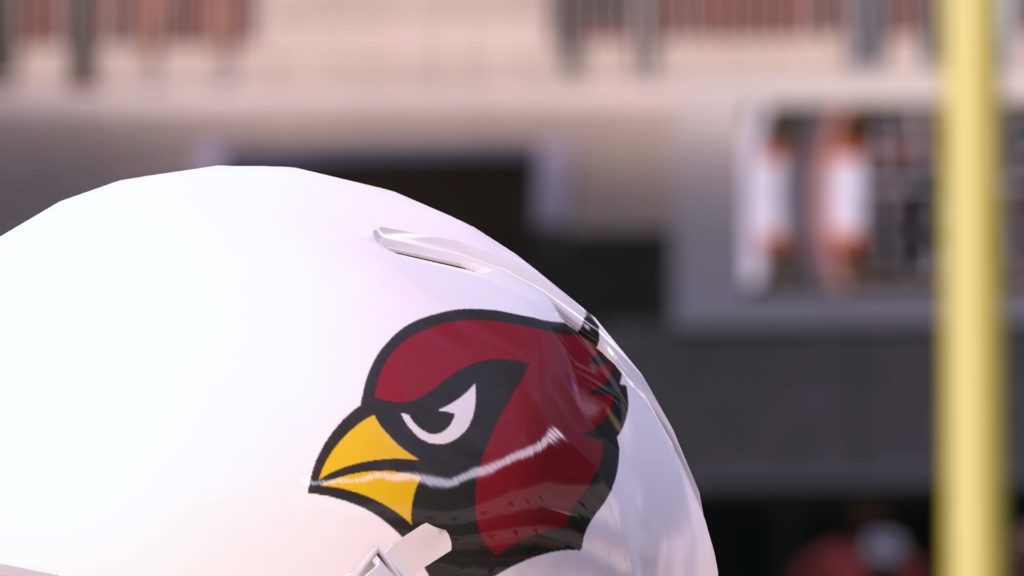 Enter the top pick in Kyler Murray. Murray was drafted number one by the Arizona Cardinals and hopes to be their franchise QB going forward. The Cardinals’ past shows that they have never had this type of mobility at the quarterback position. Murray brings an excess of speed and agility to the offense. Choosing them as your franchise option will force you to keep Murray healthy throughout the season and prevent him from taking too many hits that could potentially sideline him. That being said, you will also have the ability to utilize the run-pass option more often and get Murray outside the pocket for on-the-run throws.

However, the Cardinals face the same issue as the Cleveland Browns, defense. If the Cardinals trade Patrick Peterson as has been rumored, then you can definitely start off your franchise looking to build up the Cardinals secondary and also multiple other positions on the defensive side. 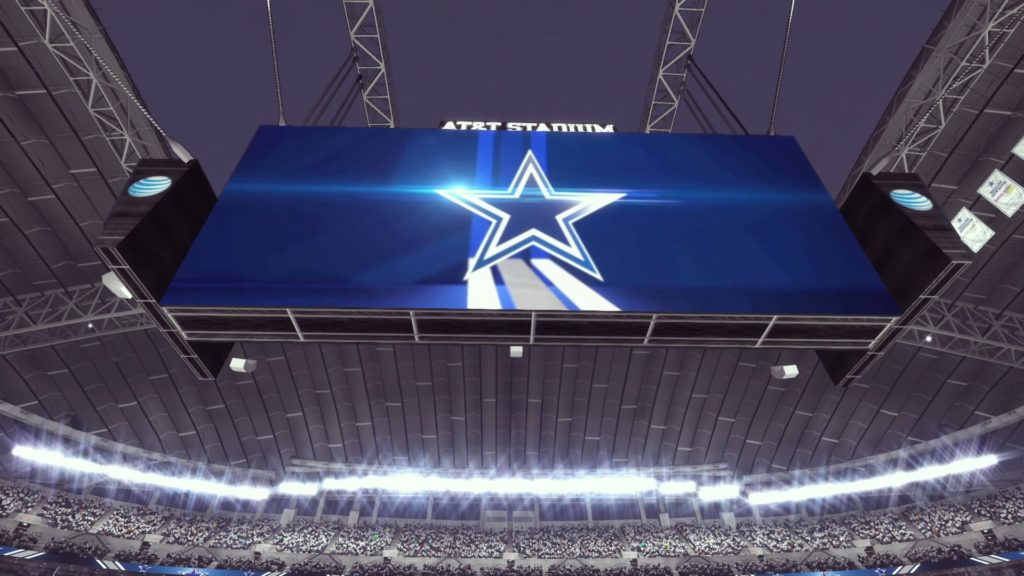 Jason Witten returns and the addition of Randall Cobb will replace the loss of Cole Beasley. The Cowboys also have DeMarcus Lawrence and Robert Quinn to provide the outside pass rush. Several offseason moves have made an impact on the Cowboys depth chart, and you can also throw in Dak Prescott, Ezekiel Elliott and the mammoth offensive live. This type of offensive flexibility may provide Dallas a variety of options on both sides of the ball, which could lead to deep run in the playoffs, or possibly a Super Bowl. 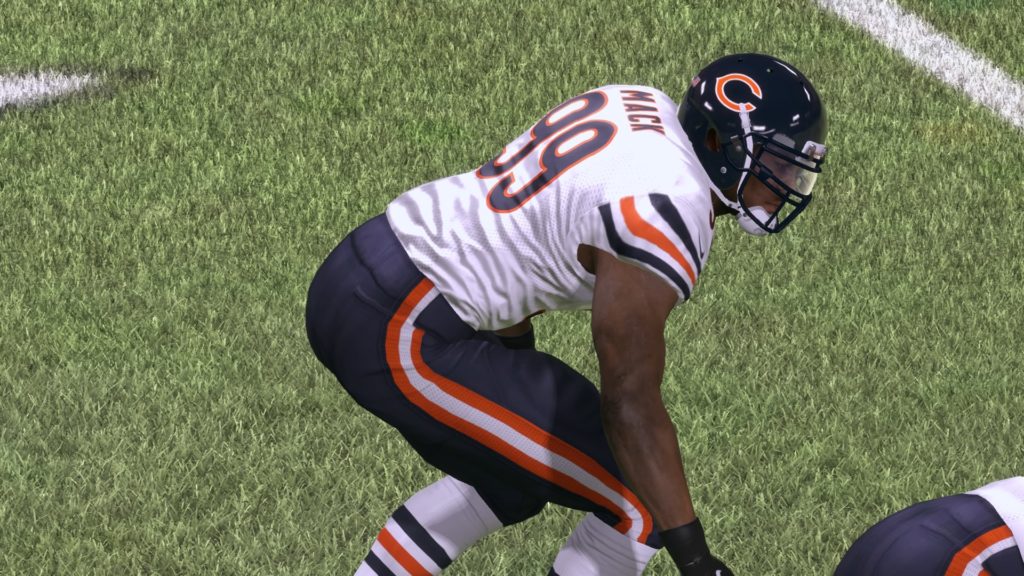 The Monsters of the Midway made a fantastic statement last season with the huge acquisition of Khalil Mack. Mack has such an ability to get to the quarterback with speed on the outside and power on the inside gaps. The Bears’ defense finished number one on defense for points allowed last season and number three in yards allowed. Running with the Chicago Bears in Madden 20 will start with an emphasis on a fantastic defense. Akiem Hicks on the inside of the defensive line will help to control the run game, while Mack and a Roquan Smith at linebacker will contain and blow up anything to the outside. Pressure and speed is the name of the game for Chicago on the defensive side.

On the offensive side of things, there are good areas but also many areas of improvement you can look to build upon. Trubisky will provide solid ball security and can move the team down the field, but you should look to improve the depth at both WR and TE. 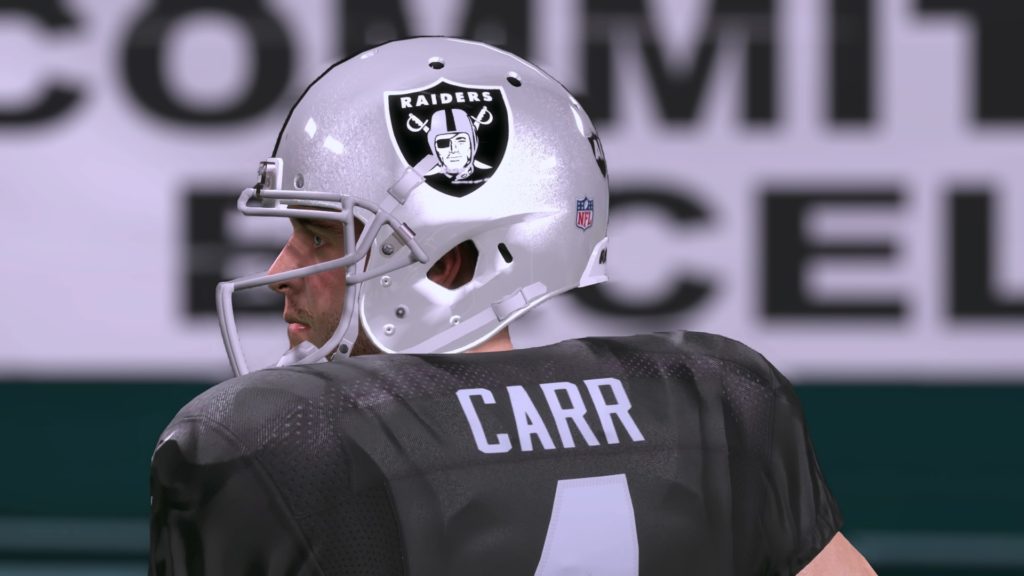 With an improving defense, the Raiders make an interesting choice as a Madden 20 franchise selection. The sliver and black can become more threatening to opposing offenses and make their home field a tougher place to play than in previous years — although much of their defense relies on the ability of the pass rush. Running this franchise will force you to look at beefing up the defensive line. You may be able to establish this by opening up the defense and developing a creative scheme. In-season trades can also be another option if your QB pressure isn’t up to par. The addition of Antonio Brown on the offensive side will potentially add some points to the board and give the defense some room for error. As long as you can keep David Carr healthy, he will be the best option for the Raiders beginning the regular season.

Some other franchise considerations I think would make interesting choices are the Jacksonville Jaguars, New York Jets and  San Franciso 49ers. You can take on a team that needs a substantial amount of work to rebuild, or begin your franchise with a powerhouse like the New England Patriots who have an established reputation of dominance. The best part about it is you have the opportunity to start fresh and challenge yourself the way you want. You can create your own storylines and take teams to the greatness they haven’t had it in a long time. Get ready for kickoff.