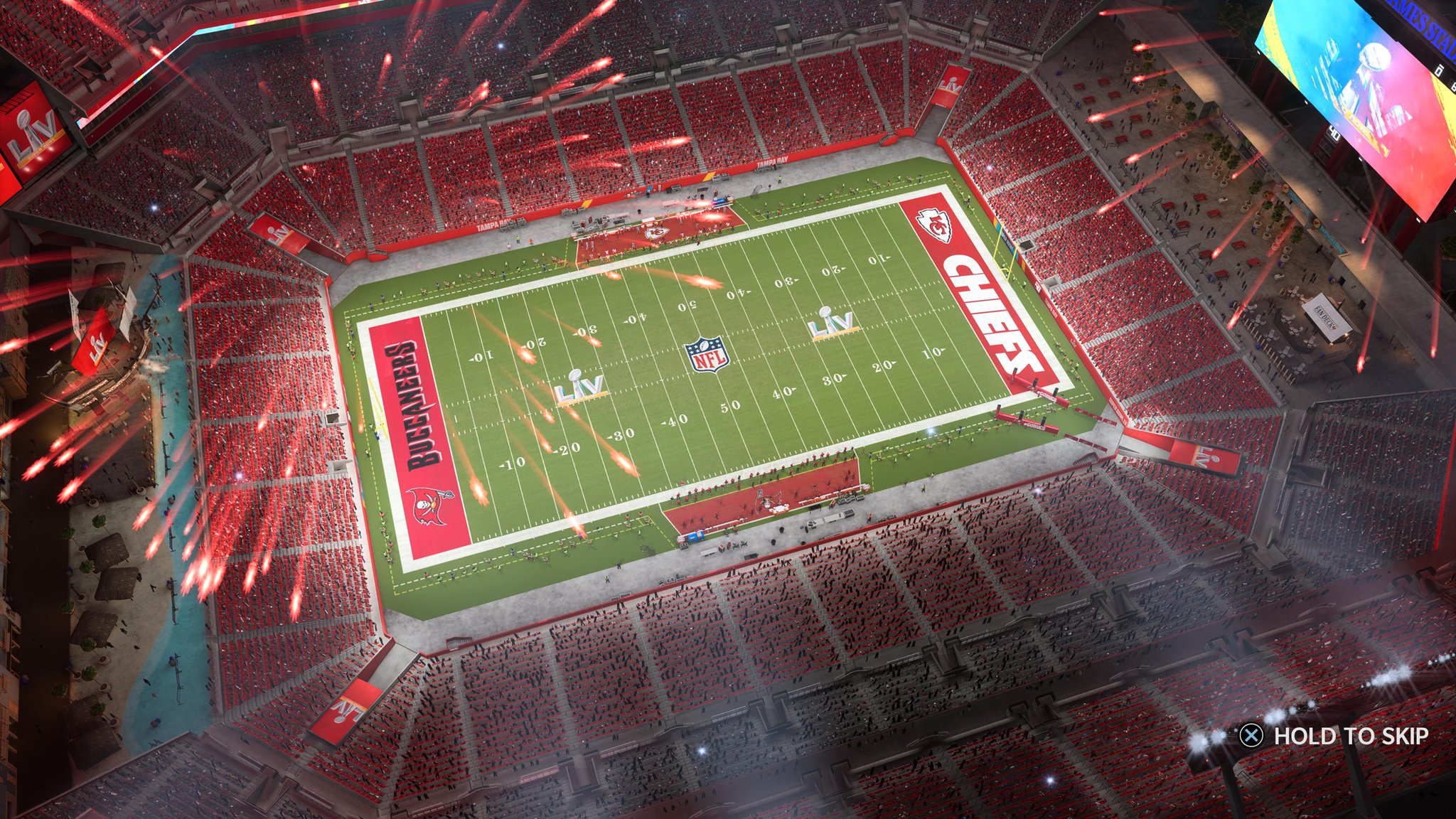 The final Madden NFL 21 roster update of the season has arrived and it includes futures signings for each squad as well.

The final roster update for the season is now live!!

We included future's signings for each roster as well 🙂

For those of you looking for Matthew Stafford on the Rams and Jared Goff on the Lions, you need to wait until Madden NFL 22, since the trade won’t be official until March 17. Also of note, all of the players that opted out for the NFL season, due to COVID concerns, will still have their injury designation. This will not change for Madden NFL 21.

I’ve poked around the updated roster and see quite a few of the futures signings on their respective team, just going off of the list at NFLTR. I’m not entirely sure how accurate they are, but I used it as a guide. The XFL put together a list of their players who signed futures contracts as well.

If you’re not familiar with NFL futures contracts, BTSC can get you up to speed.

Unlike a normal player contract, which takes effect the moment they are signed, futures contracts take effect on the first day of the new league year. This coincides with the day teams can expand their rosters to a new, 90-player max — the limit from day one of the league year until the first round of cuts during training camp.

With that out of the way, the final Madden NFL 21 roster update also features a few more player rating adjustments, based off of Super Bowl LV performances. I’m not even going to bother looking at anyone under an overall 80 rating, there were not many updates.