On top of people getting their Weekend League and Division Rivals rewards, we got a whole batch of SBCs today, including MLS League SBCs.

The initial cost to complete the choice selection MLS League SBC is roughly 90K right now if starting from scratch and not counting any of the reward packs you get along the way, according to FUTBin. The selections are both pacy players. Acosta provides some Argentinian links, but these guys are more for your MLS-only squad.

Starting with Luciano Acosta, the big thing with Acosta is he’s 5-foot-3 and has five-star skills. He’s a really fun player to use due to those two elements, and as an Argentinian he can play in some varied lineups. In comparison to his 76 overall gold, you get +10 pace, +15 shooting, +12 passing, +7 dribbling, +6 defense and +13 physical. The balance goes up to 97 on this card, and overall he should be a terror. His composure is still only 79, which some people will not like, but I like this card overall.

With Hector Villalba, the best thing about this card is it links to MLS POTM Josef Martinez. It still only applies to those looking to really go for it with an MLS-only squad, but it’s a strong link either way. In comparison to his 75 overall gold card, you get +5 pace, +10 shooting, +14 passing, +7 dribbling, +6 defense and +9 physical. He has four-star skills and weak foot to go with 99 balance. Again, composure may be an issue at only 71 overall, and his ball control is 82, which is not amazing either. 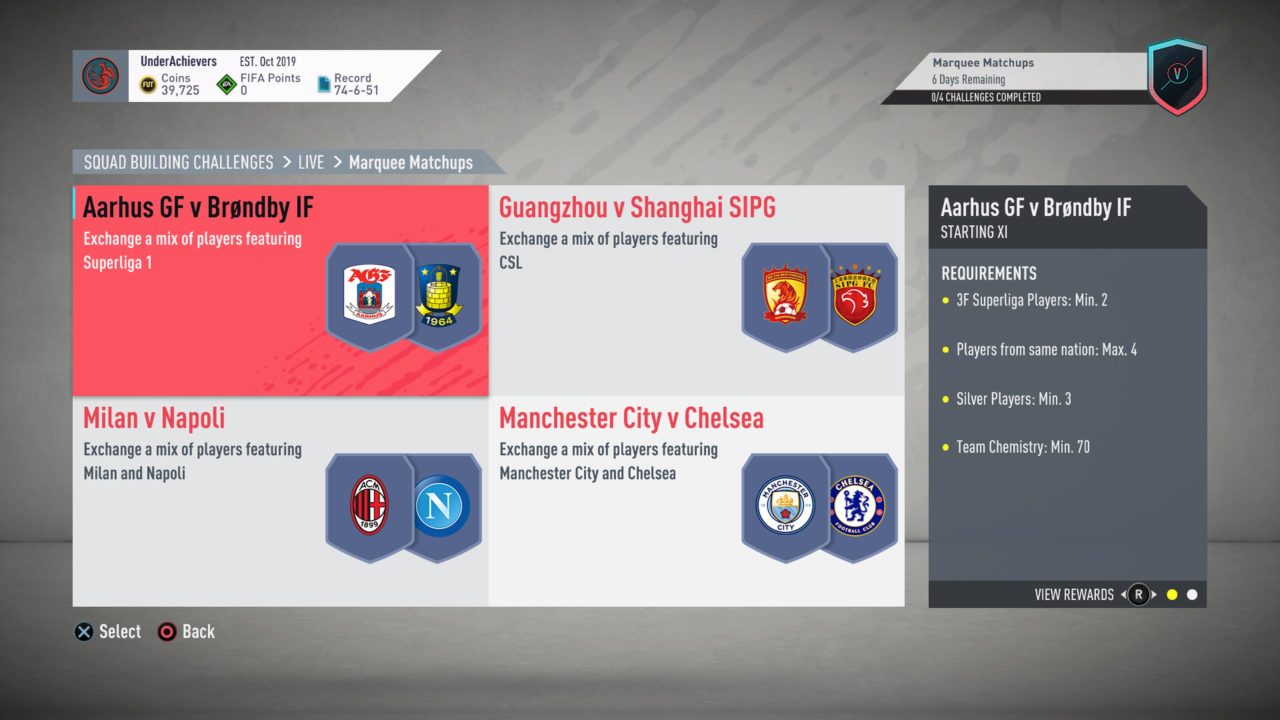 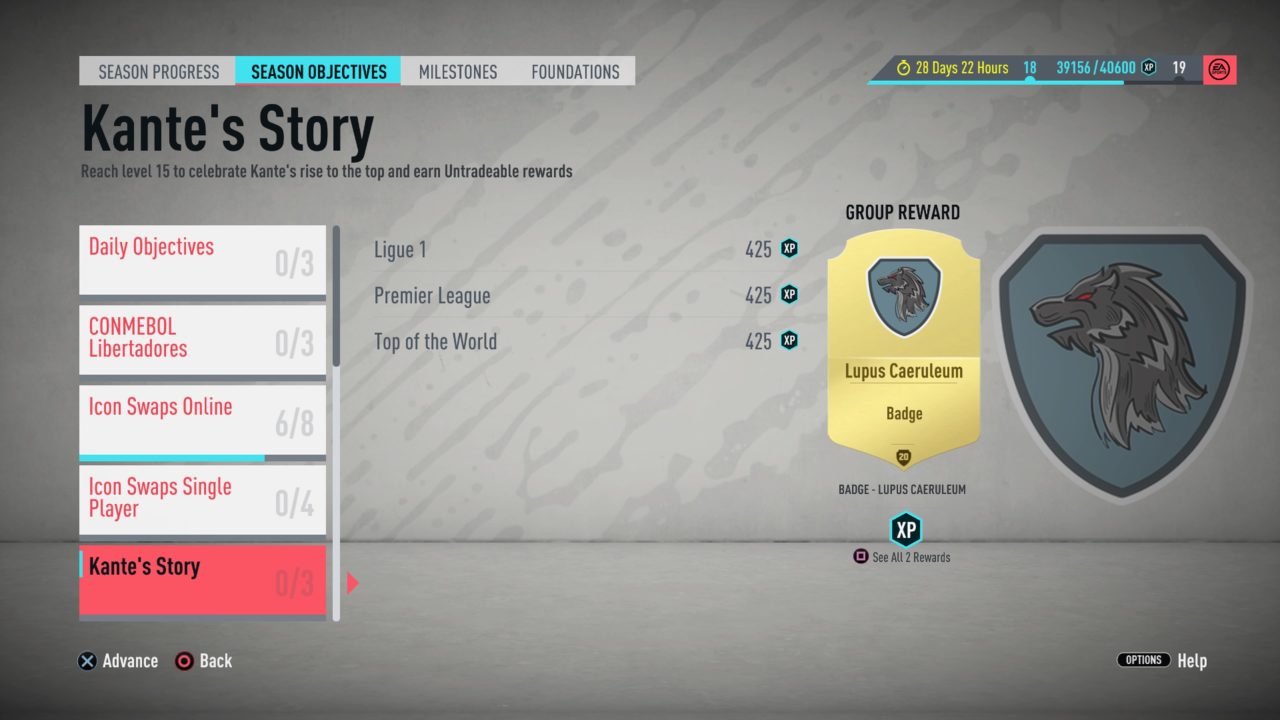 Elsewhere, a reminder as always to check your Season Objectives. There is a Kante-centric one active for those who either have Kante on loan or via purchase. You also still have time to do the CONMEBOL Libertadores objectives. The rewards are not anything great, but it is decent XP as you push towards level 30.