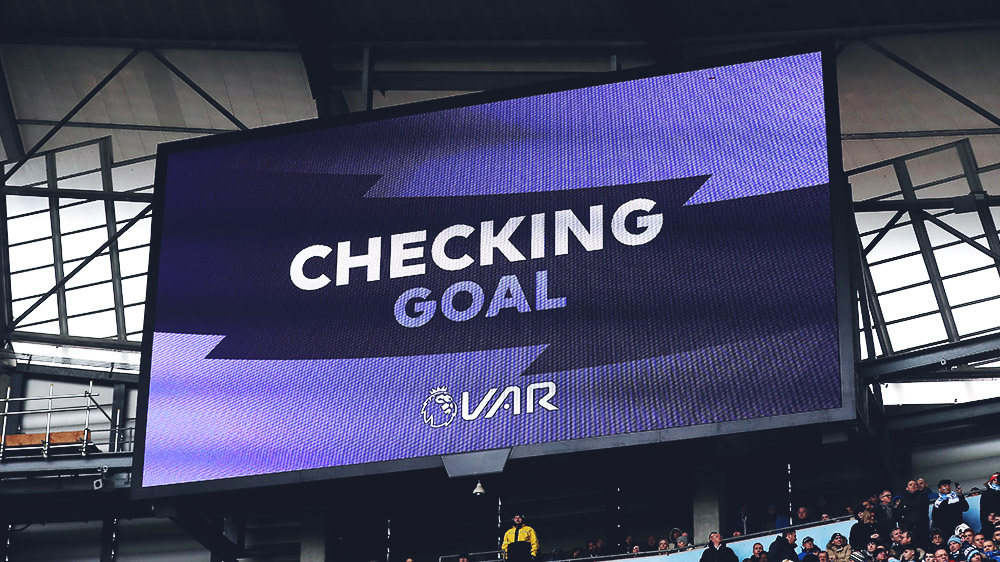 When Video Assistant Review (VAR) was introduced back in 2017, no one would have predicted the influence it would have on the beautiful game. A flashpoint nearly every weekend in England, VAR has changed the way the game is played. With the eye in the sky always watching, players have to play to the whistle and know that any punishable action can be looked at, sometimes even a few minutes after the fact. Should it be introduced in FIFA 21? Let’s make the case for it!

Before we make a case for VAR, it’s important to understand the basics of VAR and what areas of play it covers. For starters, VAR is essentially an extra referee that has eyes on everything through various cameras located around the pitch. Intended to correct “clear and obvious” areas, VAR has the ability to check on errors while the game is still in play and/or when there is a stoppage. Focusing on goals, red cards, penalties, and mistaken identities, incidents can be looked at — albeit still from a subjective point of view and open to interpretation of various sets of domestic rules.

To some extent, VAR has already been in FIFA for a few years, taking a page from PES by allowing the play to continue despite an offside waiting to be whistled.

It’s a nice little addition to the game that adds a bit of drama through a fairly believable cutscene. While the calls are nearly 100 percent correct, there’s still that feeling of either relief or rage, depending on what side you’re on. For instances like this (offside,) it’s as simple as replacing the current cutscene with one where the referee either talks into his headset and/or runs over to the check small sideline monitor. Red cards and penalties should also be fairly straightforward to implement next year as they follow similar patterns — stoppages of play, consultation with the VAR official through a headset or checking the monitor — before making a decision. Mistaken identity should never happen in a video game (breathe a sigh of relief Kieran Gibbs).

Where It Gets Tricky

Where it gets a bit tricky is the goals that are checked because something occurred during the build-up. FIFA’s referee logic is already head-scratching at times, so requiring them to delve a bit deeper into code and find a way to spot what should have been an infraction (foul/offside) during the lead-up to the goal would be asking a bit much. Varying degrees of referee strictness is already too much for some to handle, pre-programmed referee error would probably cause a few controllers to be broken. 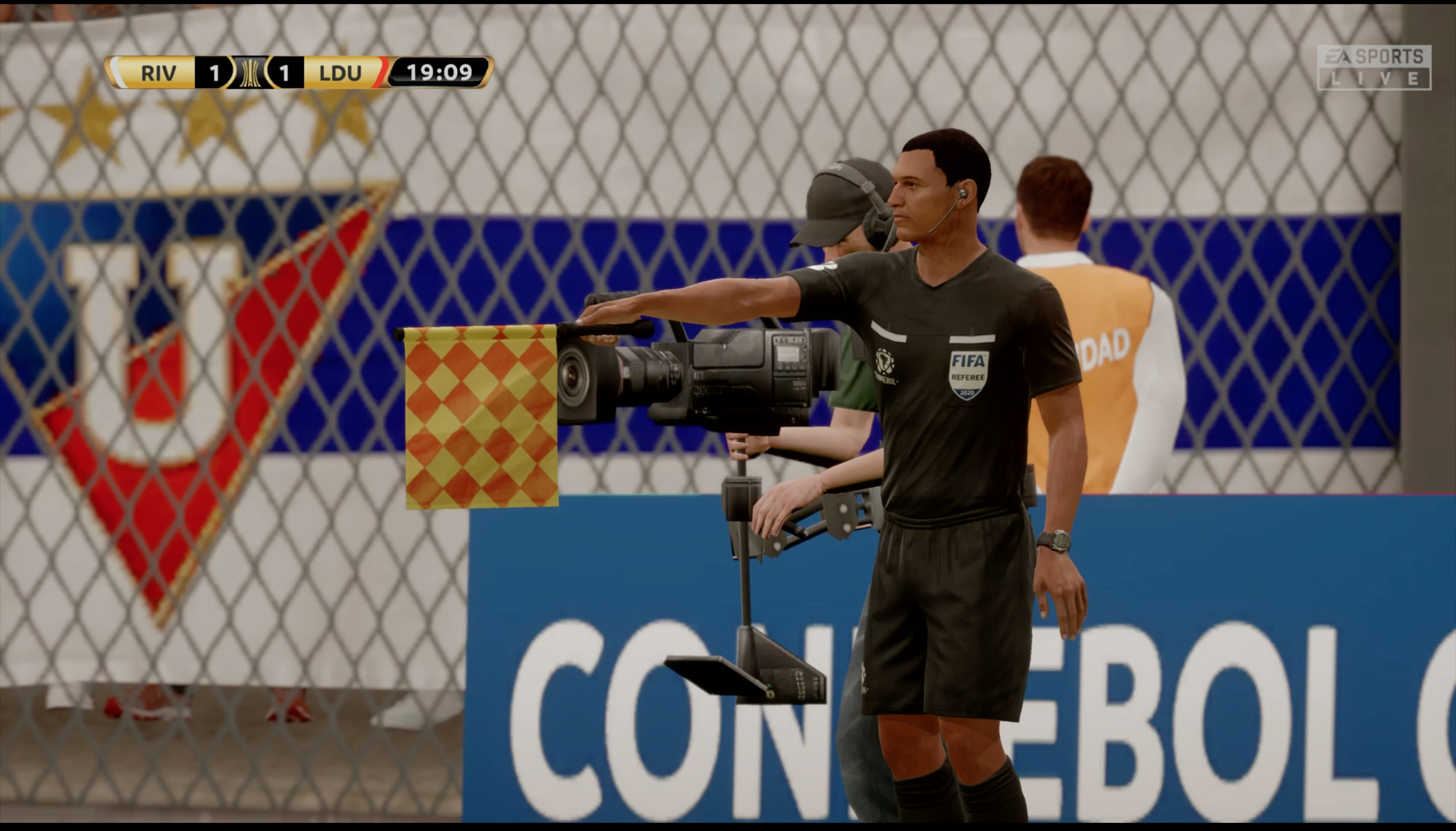 I’d be shocked if VAR wasn’t implemented in FIFA 21 to some extent. The full finished product that’s on display in the German Bundesliga is too much at this stage, but a few new cutscenes here and there should add to the gaming experience, even if a lot of the community would skip the cutscenes. In short, just as long as they don’t take cues from the English FA we should be just fine.

What are your thoughts about implementing VAR in FIFA 21?