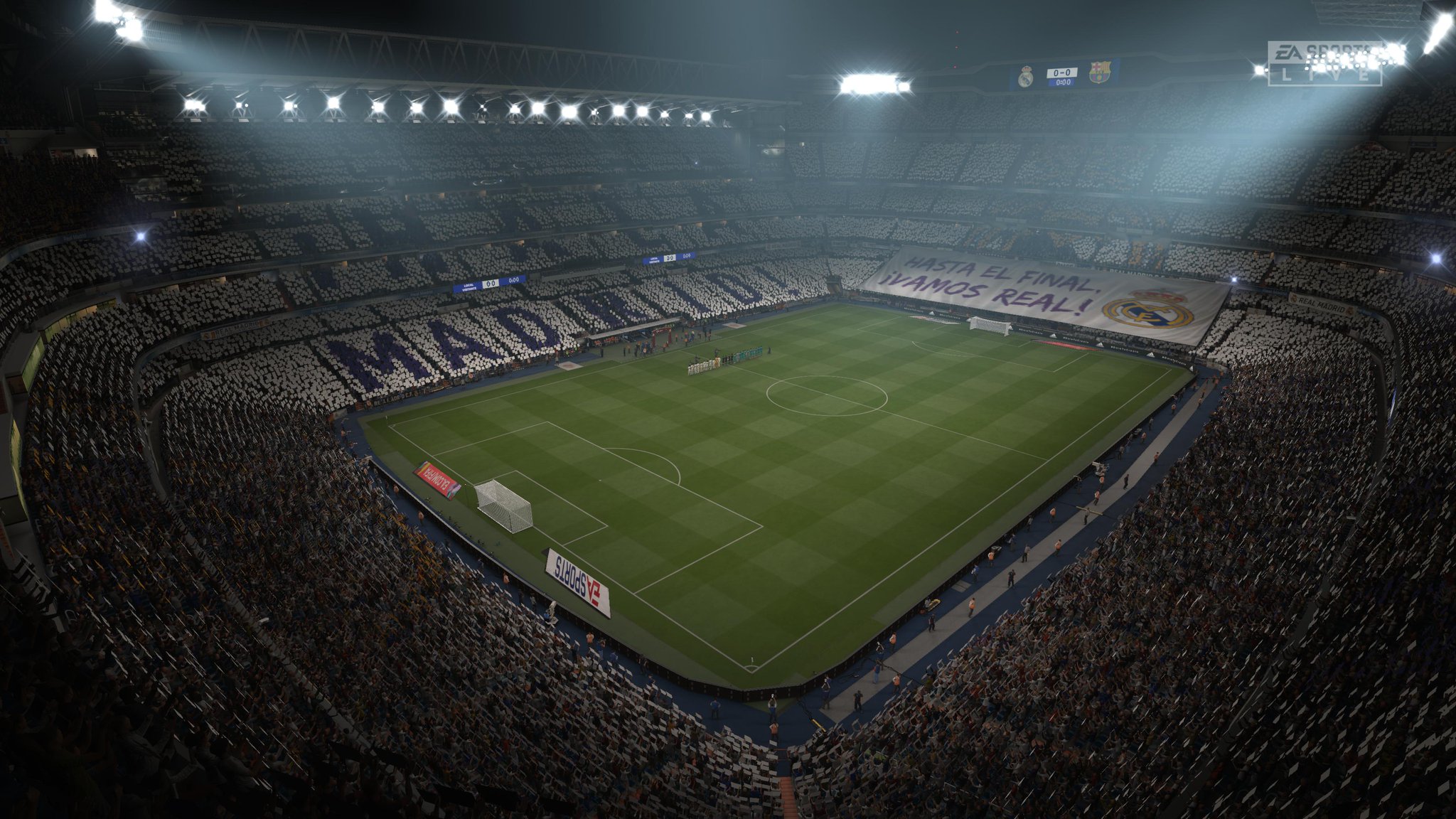 FIFA 20 game update 1.21 is available now for PC users. Typically, PlayStation 4 and Xbox One users see the same patch, less than a week later, but we’ll let you know when it arrives.

UPDATE: (5-26) The patch, everyone has been waiting for, is now available on PlayStation 4 and Xbox One. /sarcasm

According to the official patch notes, FIFA 20 patch 1.21 addresses the following issue:

That’s all, carry on with your day. Just in case you missed it, FIFA 20 is available in The Vault for EA Access and Origin Access subscribers.