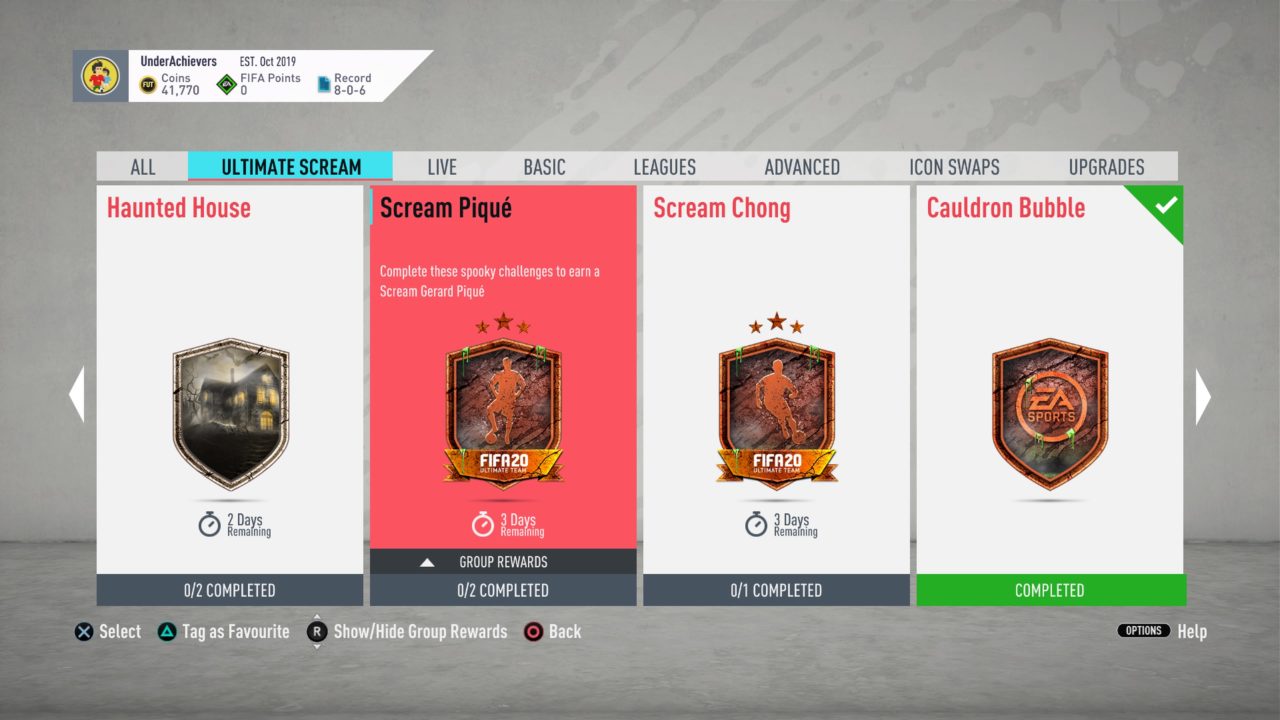 As expected, FIFA 20 FUT delivered some bigger treats today after holding back the last couple days. 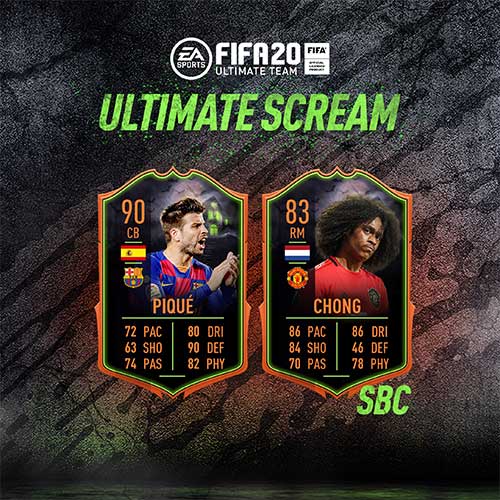 FUT users will have three days to complete the final two Scream SBCs. They both look like good values at this point, especially the Pique. The Pique looks like a defensive monster, and the projection is roughly 100K to complete the two challenges attached to him:

Considering those are two very solid packs as well, the Pique makes a lot of sense to chase if you need a lockdown defender.

The Chong is also decent, albeit his balance looks a little weak for a RM. The appeal of him might be more the links he can create on your team as a Dutch Premier League player. As of now, he looks like he’ll be about 25K or so to complete. 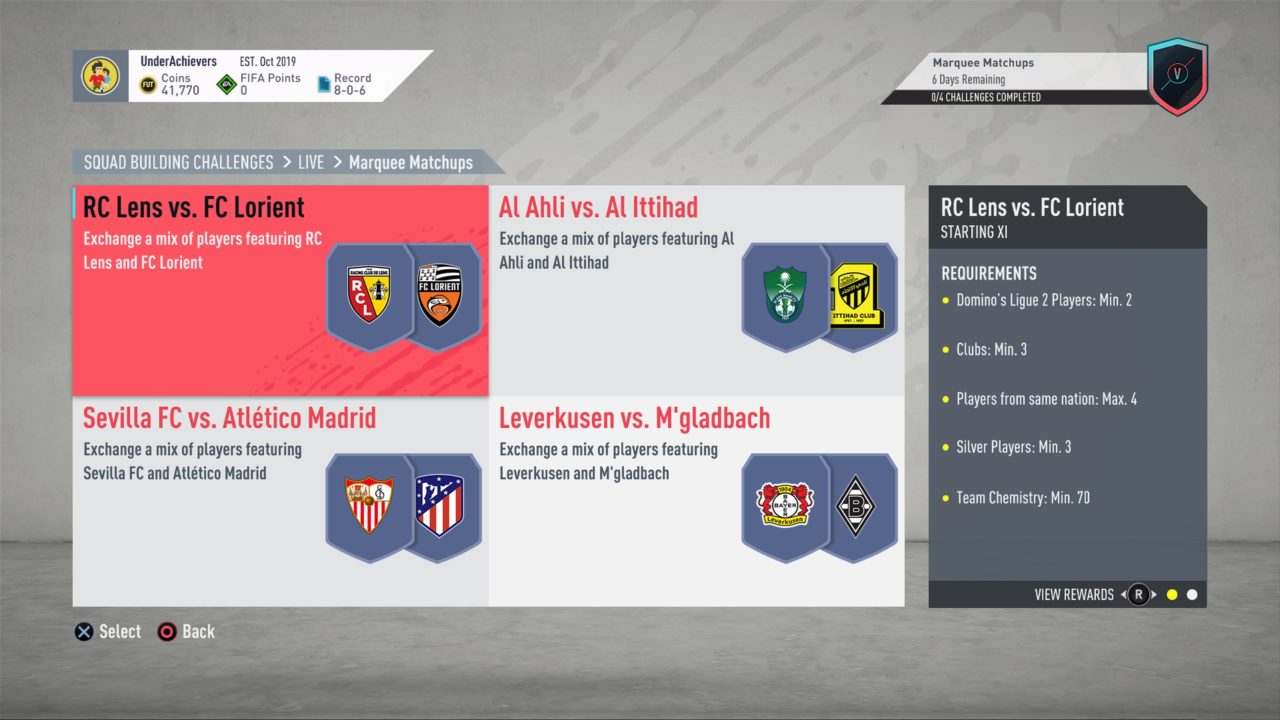 We also got a new week of Marquee Matchups. As always, you will have a week to complete these. At a glance, it looks like these should all be relatively painless and the group reward is a Rare Electrum Players Pack: 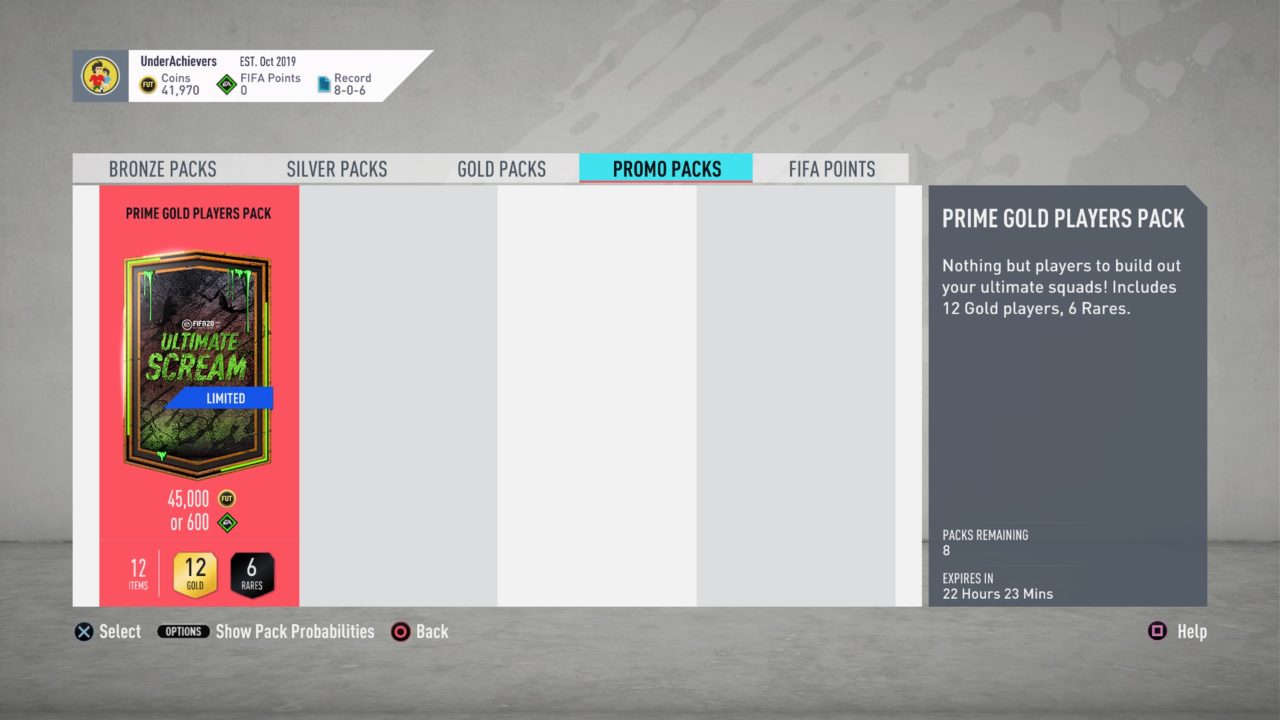 Lastly, all Scream cards are back in packs for the next 72 hours. This was always EA’s promise, and so now here’s to hoping the odds on pulling these Scream cards actually rises today because it’s still really hard to find a lot of them out in the wild.