There has been a bit of a snafu with the latest Player of the Month card, Ligue 1 POTM Ben Yedder. The new Ben Yedder SBC was in the game on Thursday, but then soon after he was removed because EA goofed up the requirements by making them too easy.

Partial progress will not be saved due to updated requirements. We are currently working on returning the Items for players who partially completed the SBC. Stay tuned to this thread for more updates as we have them.

As of now, the FIFA team is still working on the adjustment and the Ben Yedder SBC is not yet back in the game.

We're still working on the Item return and will follow up with more updates tomorrow (PST).

Overall, I think EA is making a couple known no-nos here in terms of their handling of the situation. Resetting the progress of people who already did half the SBC is the first strike. Companies have done this before (NBA 2K had a PR mess on their hands when they removed a LeBron James card during the Christmas holiday), but it never makes sense to me. If you made an error like this, you have to just live with it. In other words, own the mistake and accept that some people will get a good card for cheaper than they should.

After all, they didn’t change the Sane expiration date even though clearly that was a mistake. This Ben Yedder situation would have been chalked up as just another little whoopsie, and it’s not like people would have expected all future SBCs to be easier.

Plus, Ben Yedder is more or less loved by everyone in FUT this year anyway. It would have been a nice tip if the cap to the community by making him cheaper, and it would have been appreciated by many players. After all, we’re still going to see tons of Ben Yedder in Weekend League and beyond whether he’s expensive or not. He’s a fixture of teams, and it’s going to remain that way whether you correct this error or not.

Nevertheless, EA has chosen to go down this path instead, and it’s only going to create a negative response. But, hey, that’s their choice.

Anyway, in case you missed the Ben Yedder SBC before it was taken down, you can see the attributes courtesy of FUTBin. 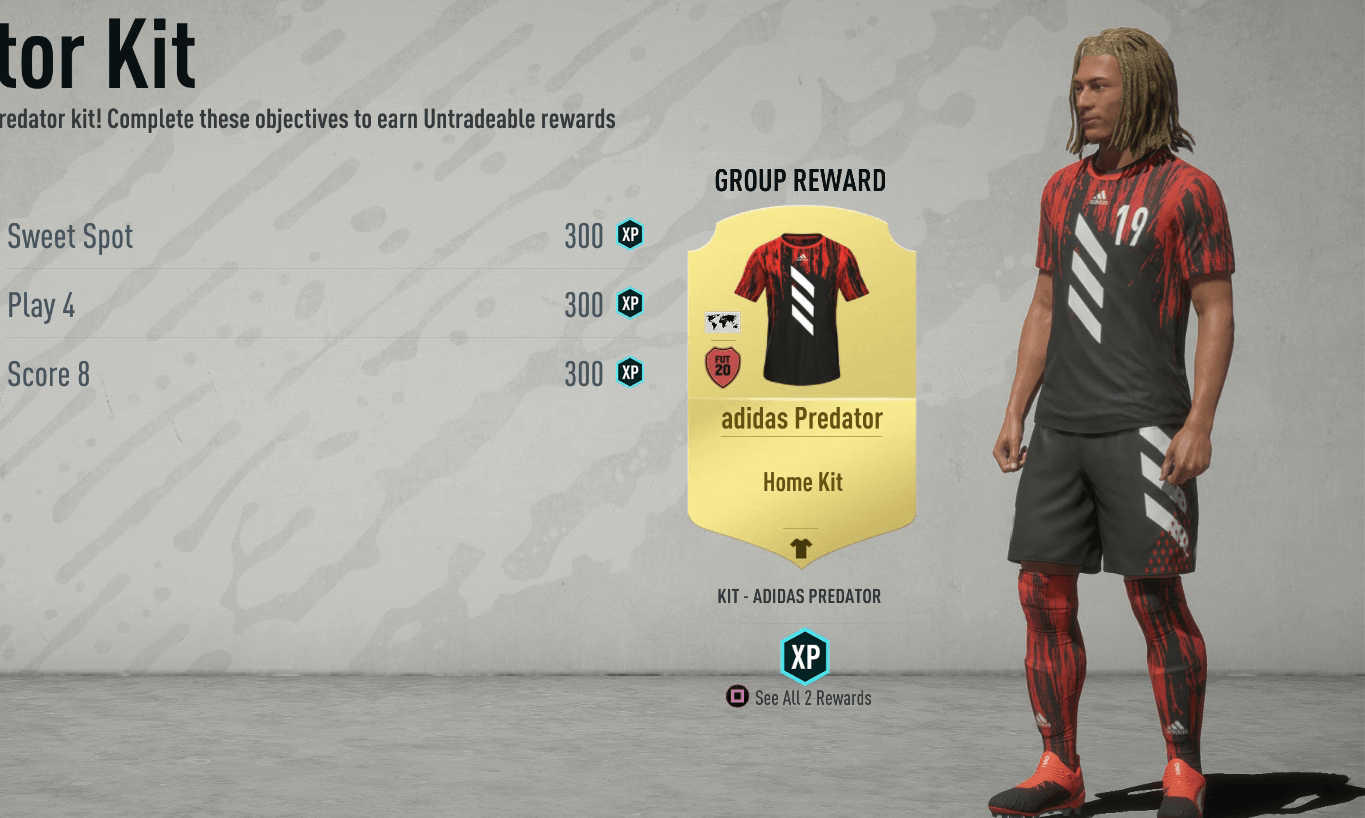 I missed this in yesterday’s update, so just want to mention you can also earn this Adidas Predator kit via some easy season objectives. Plus it’s a nice little source of XP if you’re chasing the Season XP rewards.