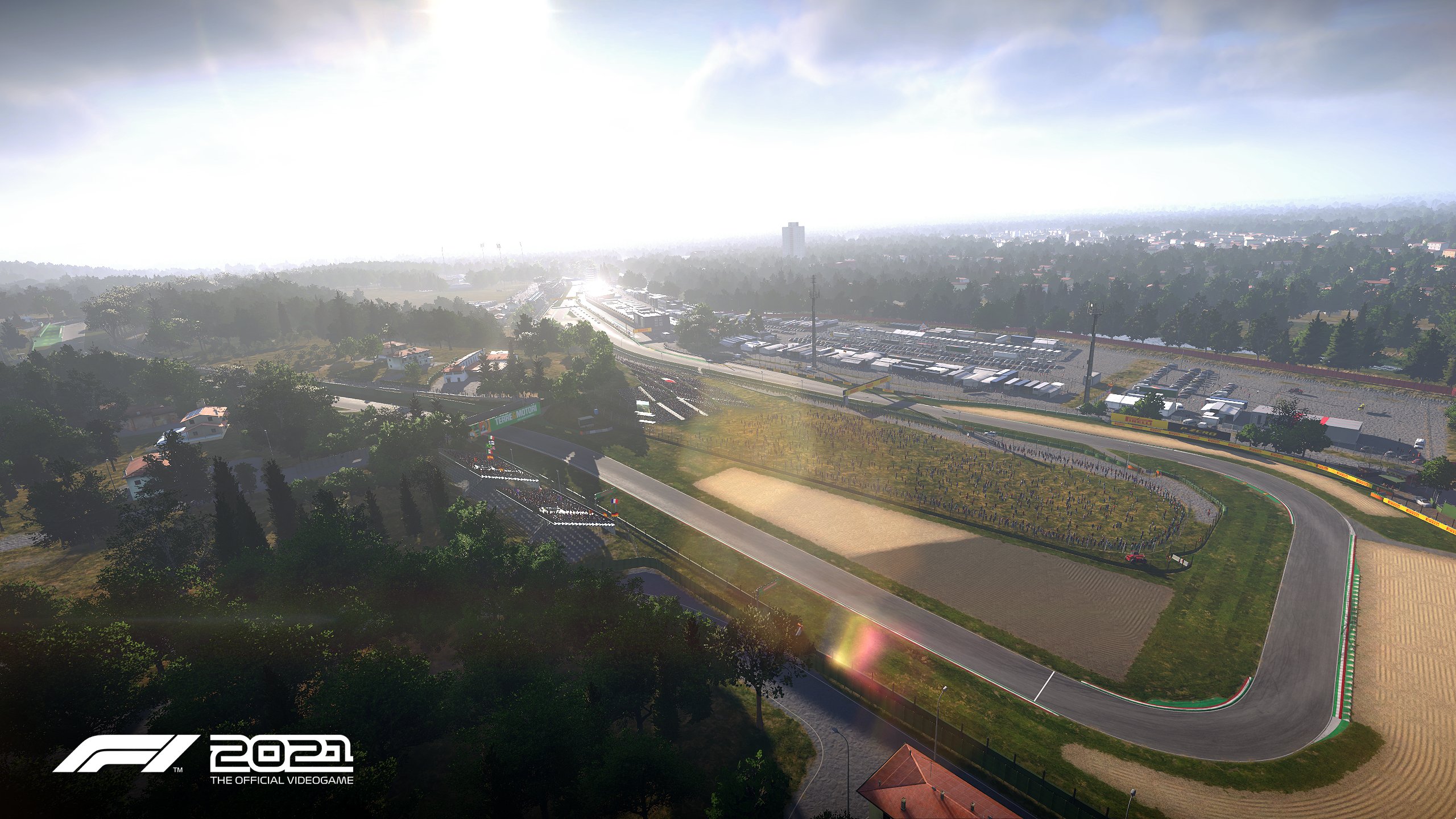 Check out the new F1 2021 Imola hot lap video and patch notes below. 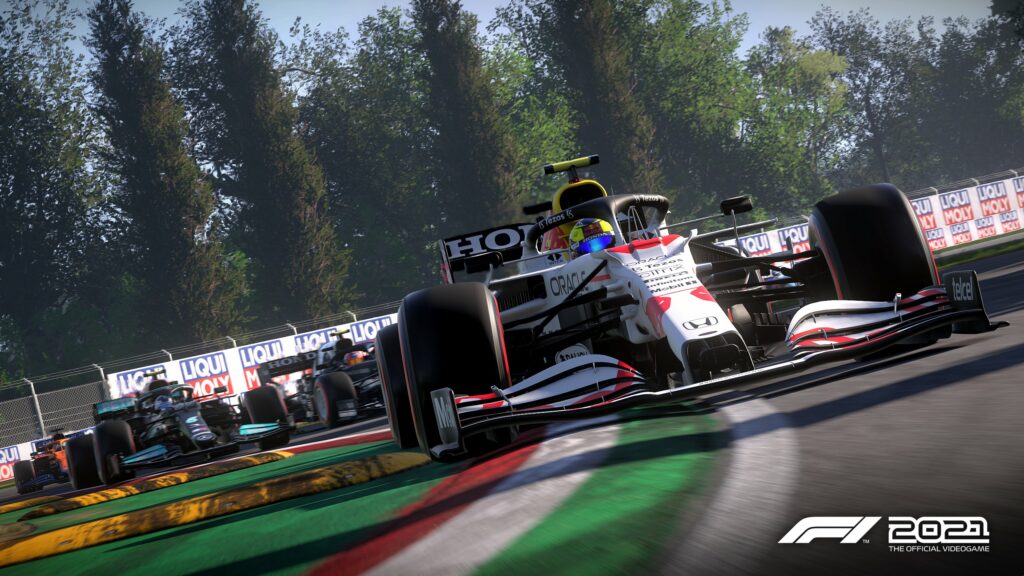 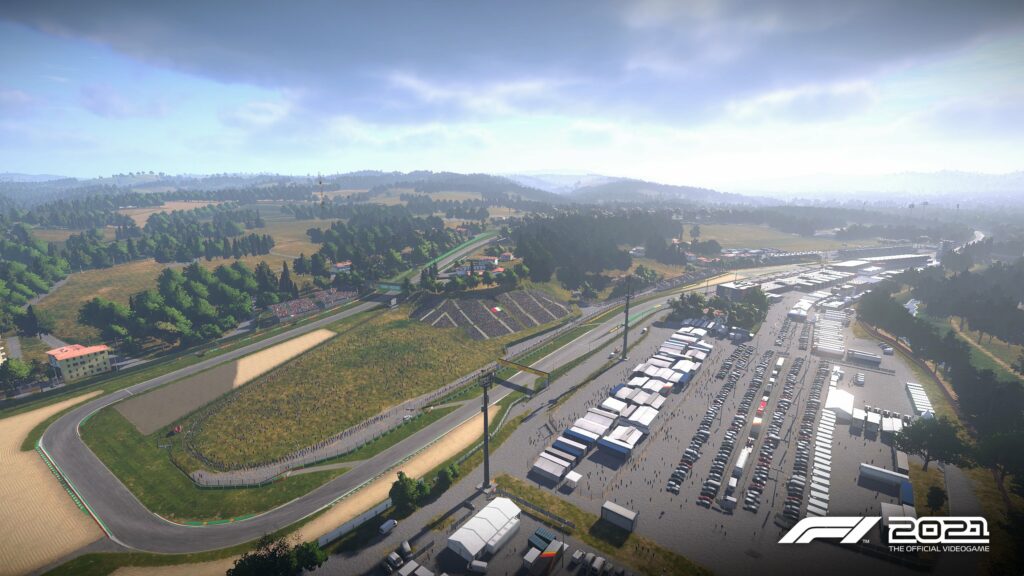 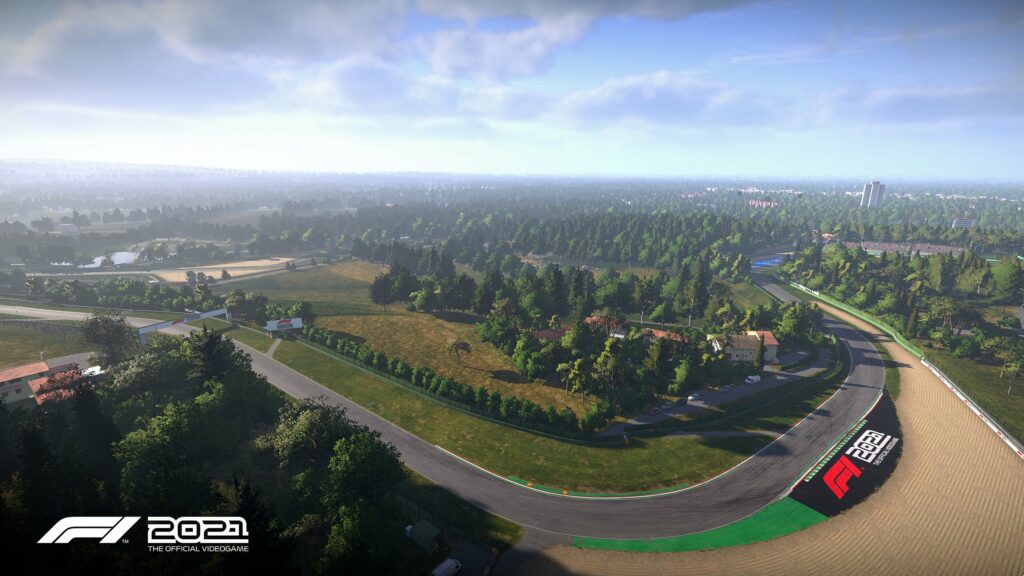