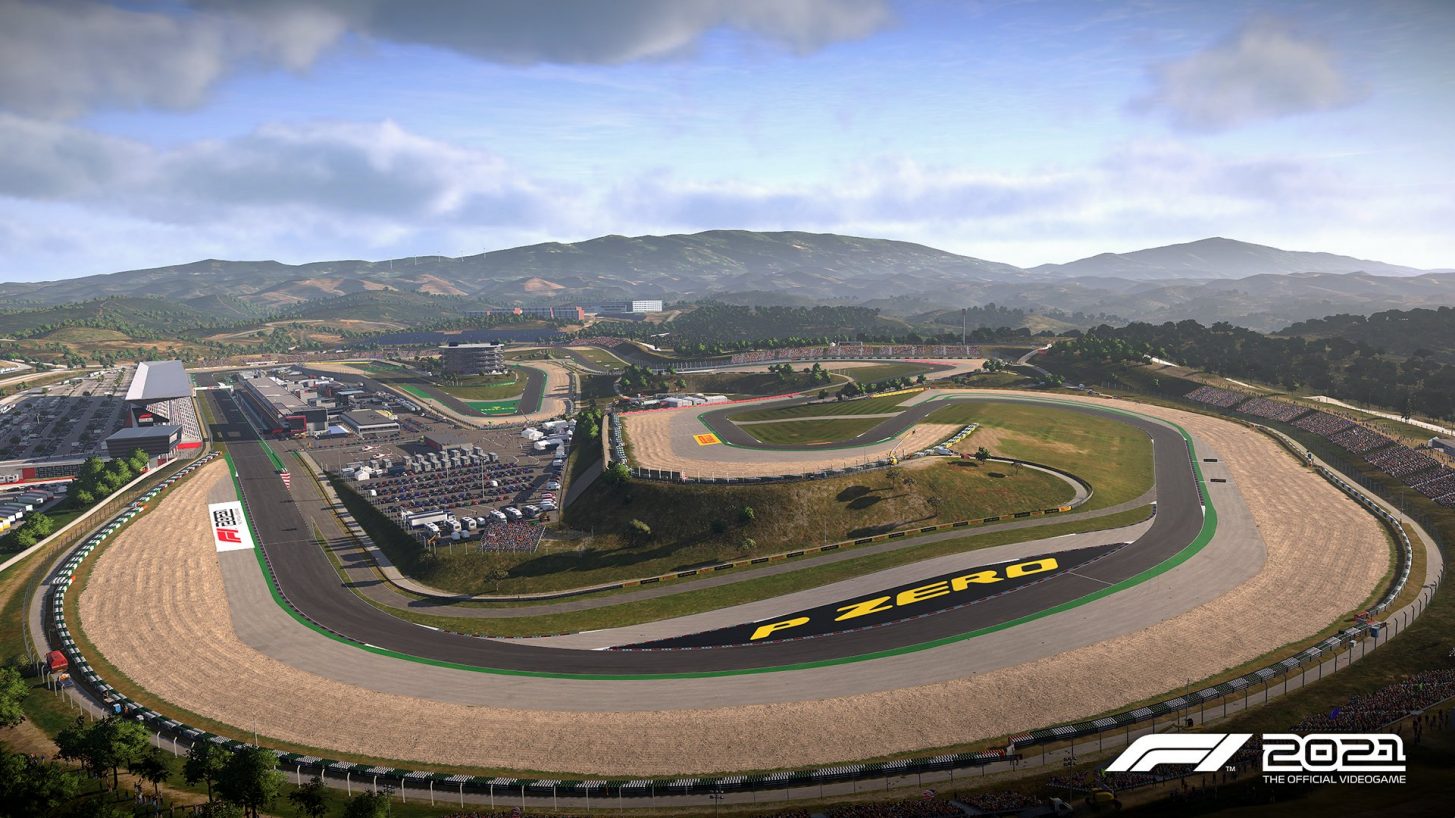 F1 2021 has added Portimao, home of the Portuguese Grand Prix, along with the Aston Martin safety car, complementing the existing Mercedes AMG GT R. The team has also released F1 2021 patch 1.10 and a new trailer with information on all of the upcoming updates and free content.

Portimao is the first of three circuits added to the F1 calendar for the 2021 FIA Formula One World Championship. The free update allows players to re-write history following Lewis Hamilton’s win in May.

The Aston Martin Safety Car can be seen in the following races:

Imola, home to Max Verstappen’s first win of the season, will be available in October, followed by Jeddah in November ahead of its debut as the season’s penultimate race. F1 2021 will also include several updates throughout the remainder of the F1 and F2 season. 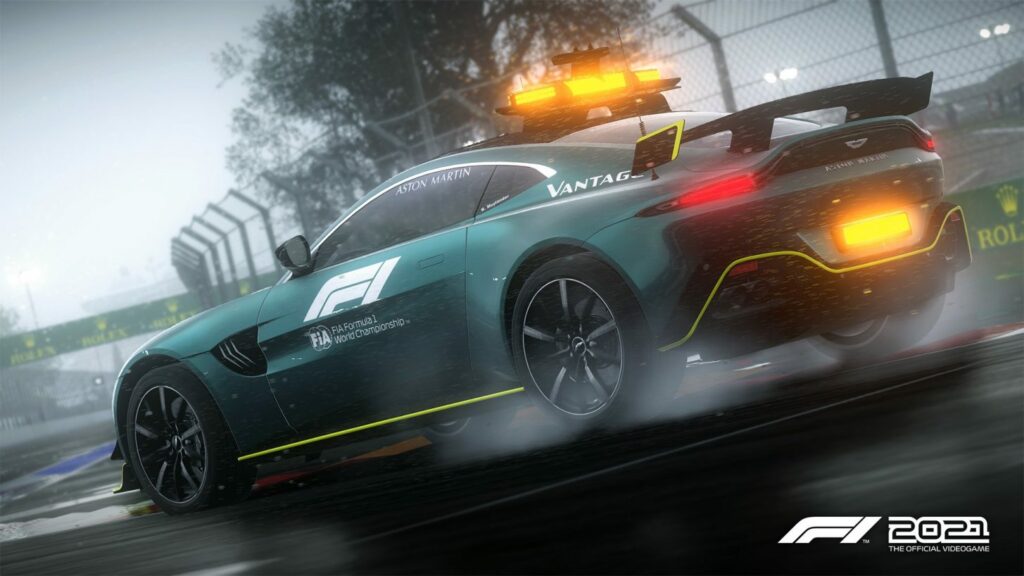 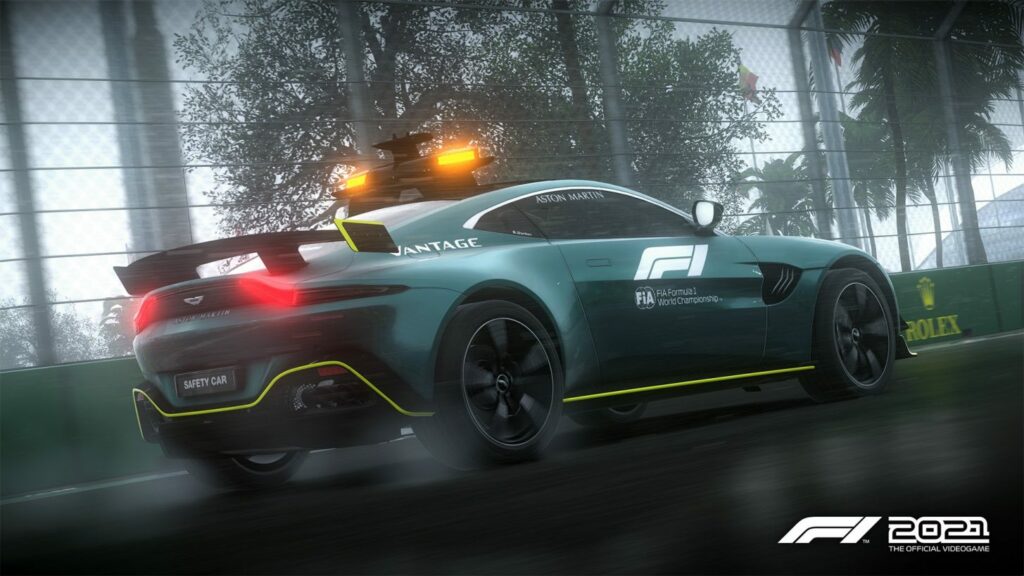 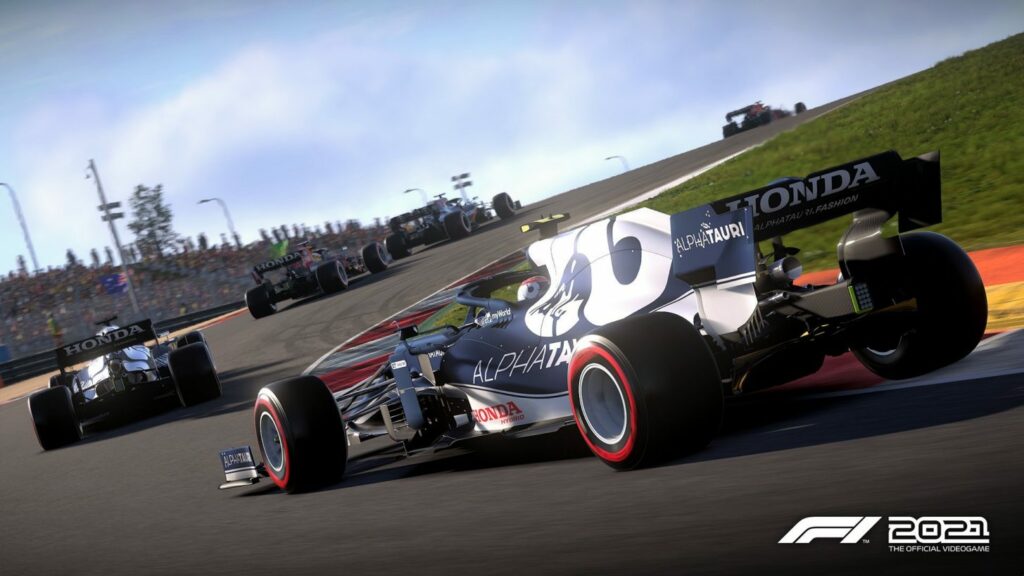 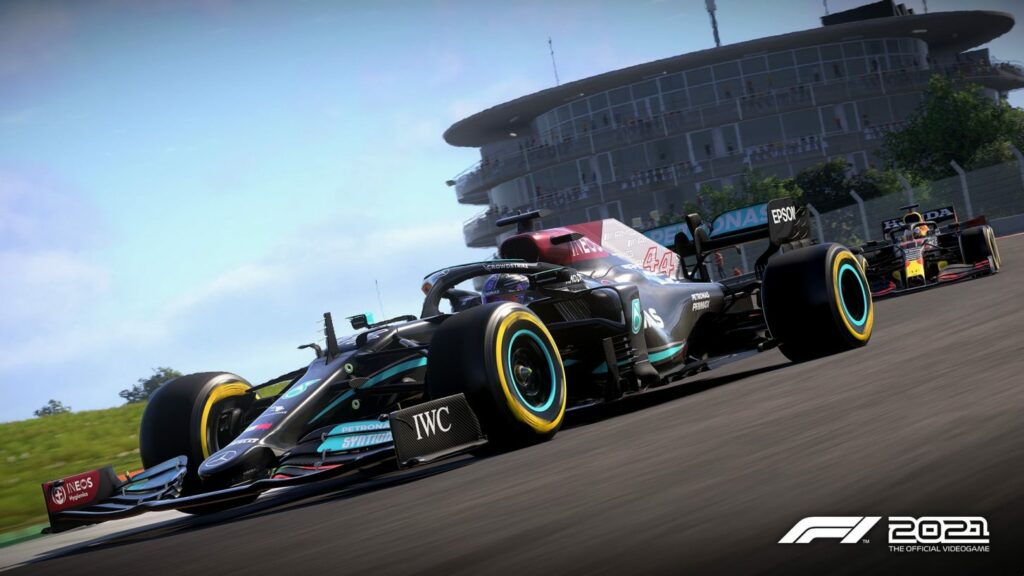 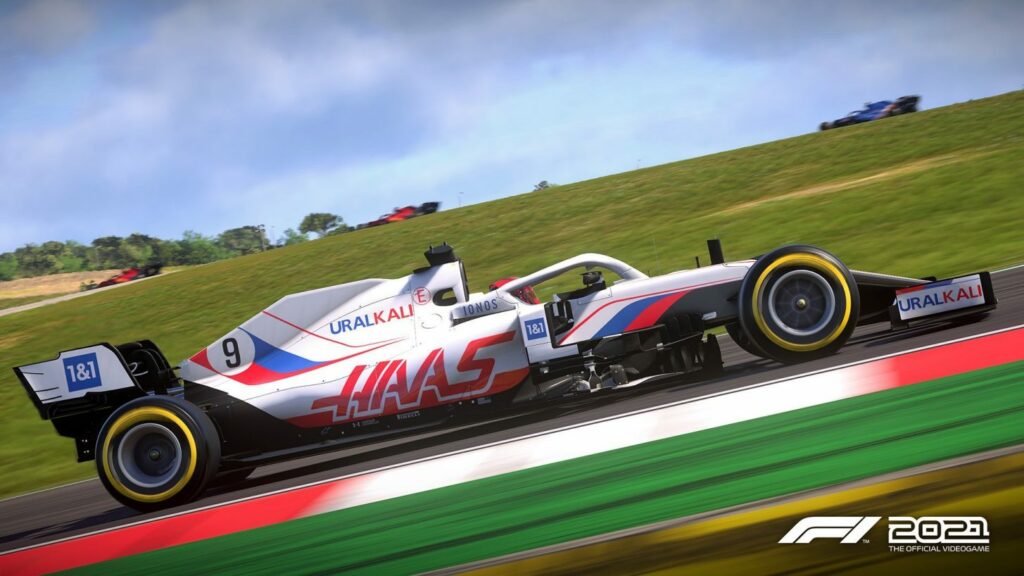 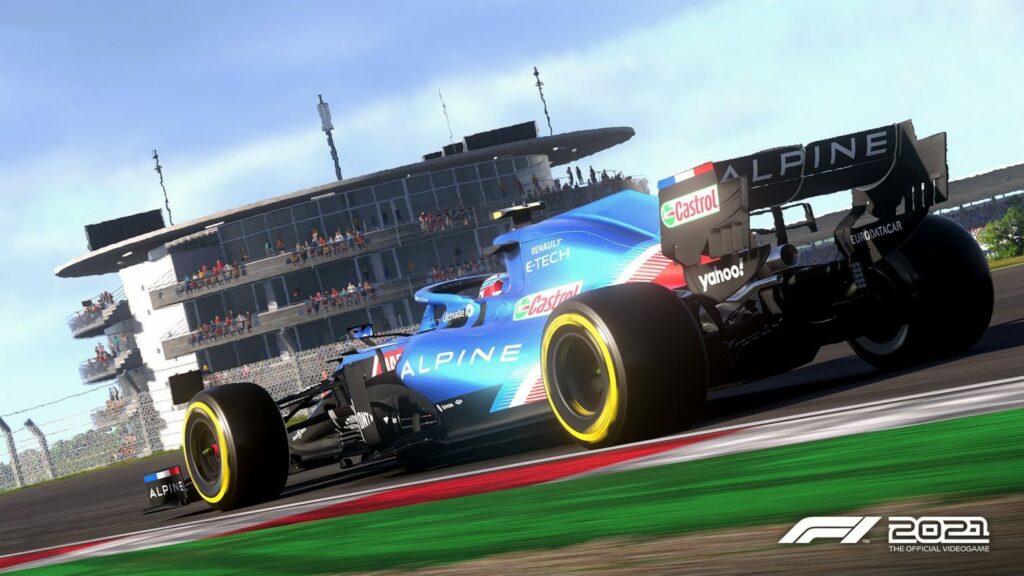 “We’re thrilled to finally release our first free circuit and update our players on what’s to come in the months ahead,” said Paul Jeal, F1 Senior Franchise Director at Codemasters. “Our players have let us know how excited they are to experience the new 2021 season circuits, and Jeddah will be a highlight releasing a few weeks before it makes its F1 debut in December.”

Xbox and PlayStation players can also try F1 2021 for free with a trial available now to download via the respective digital stores. The trial allows players to sample the opening of Braking Point alongside a Grand Prix at Monza and the opening weekend for My Team. 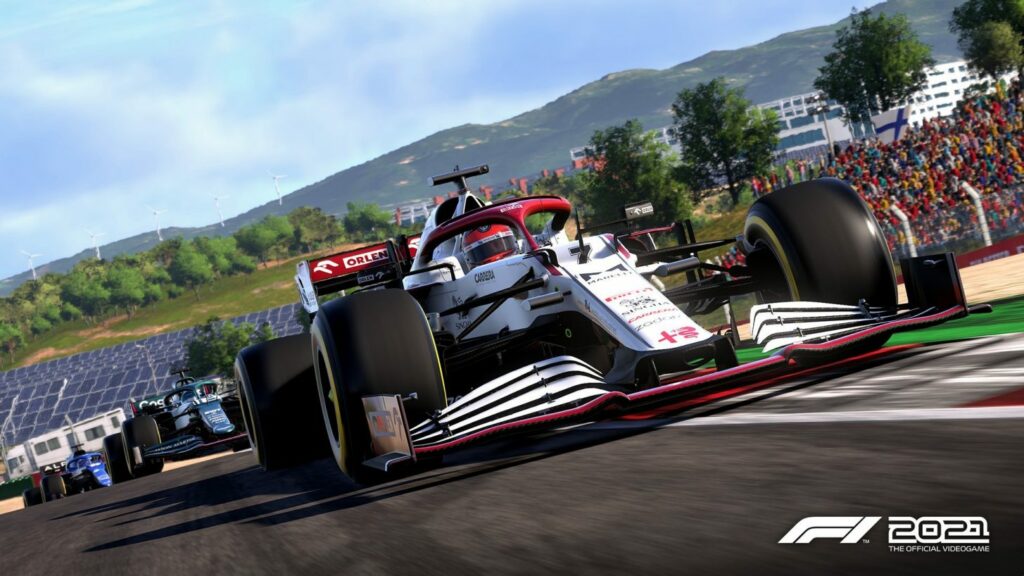 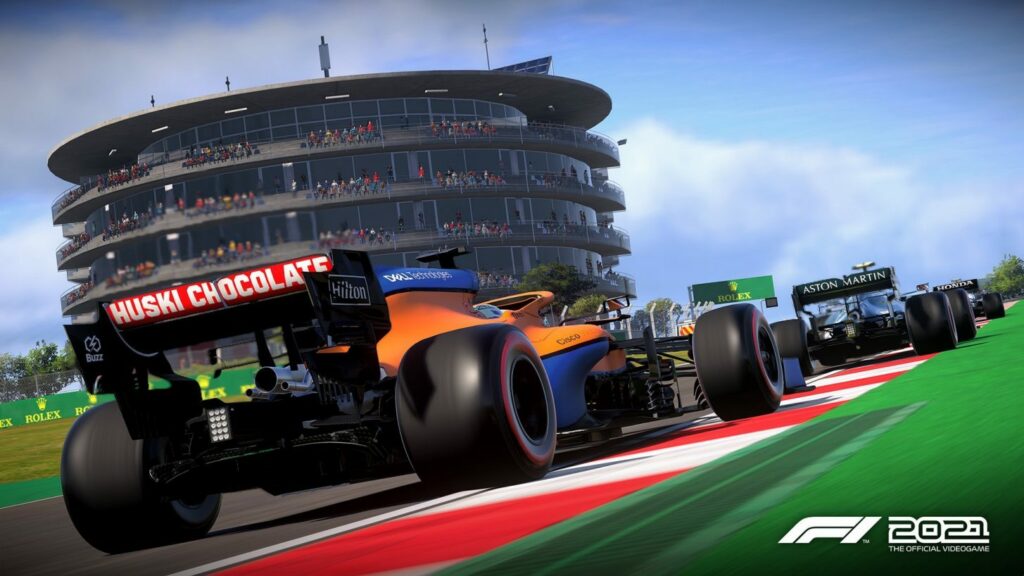 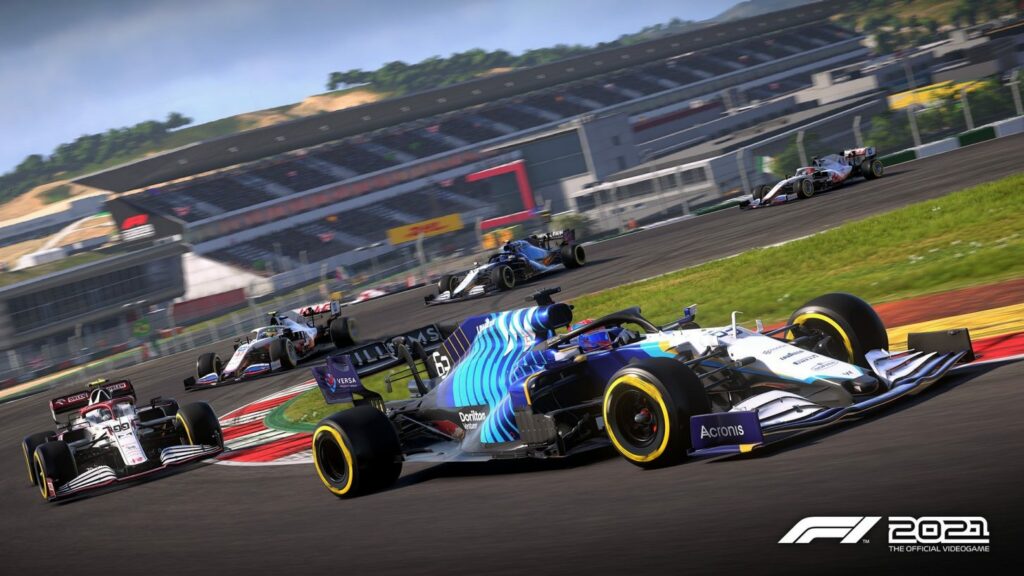 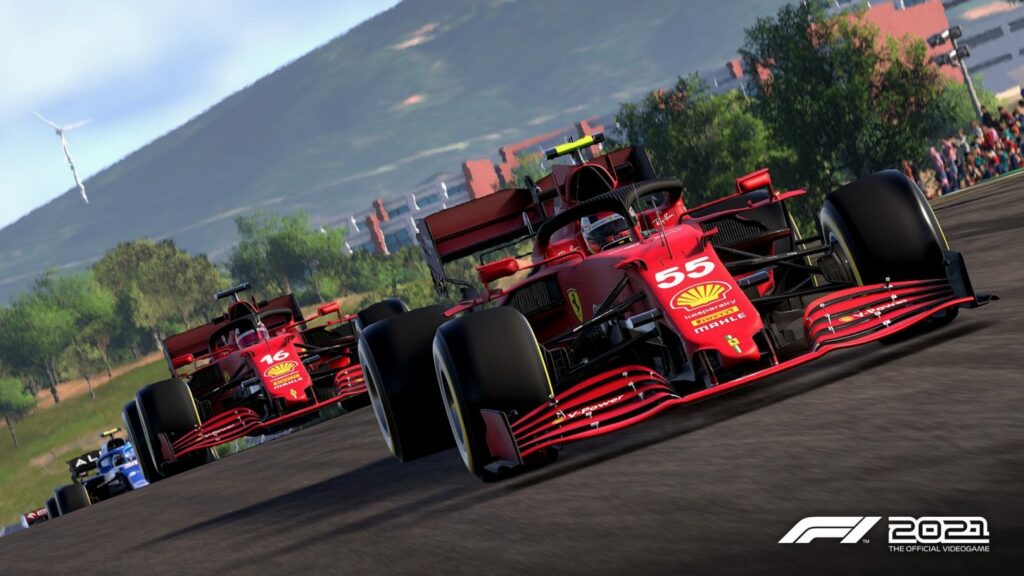 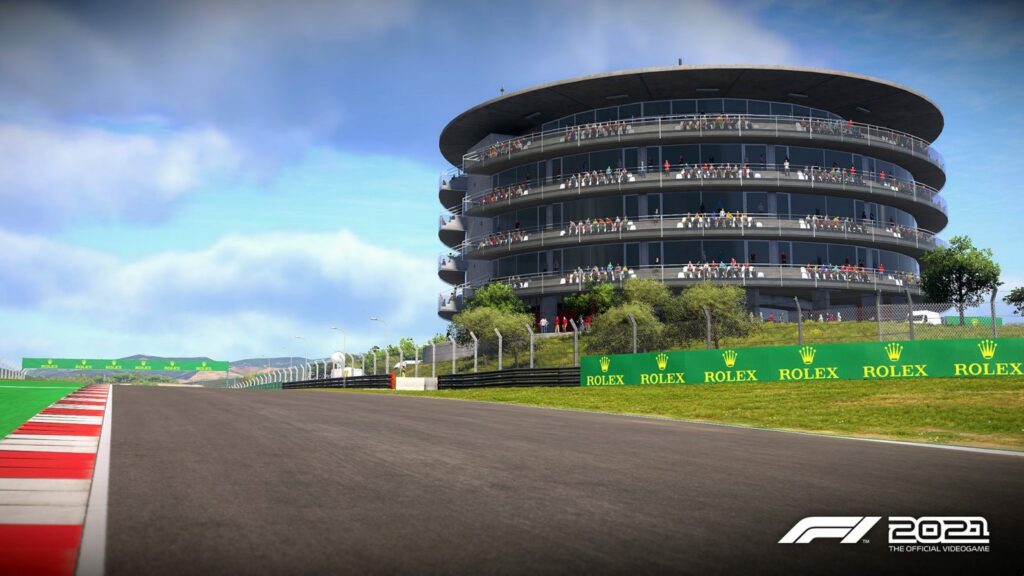 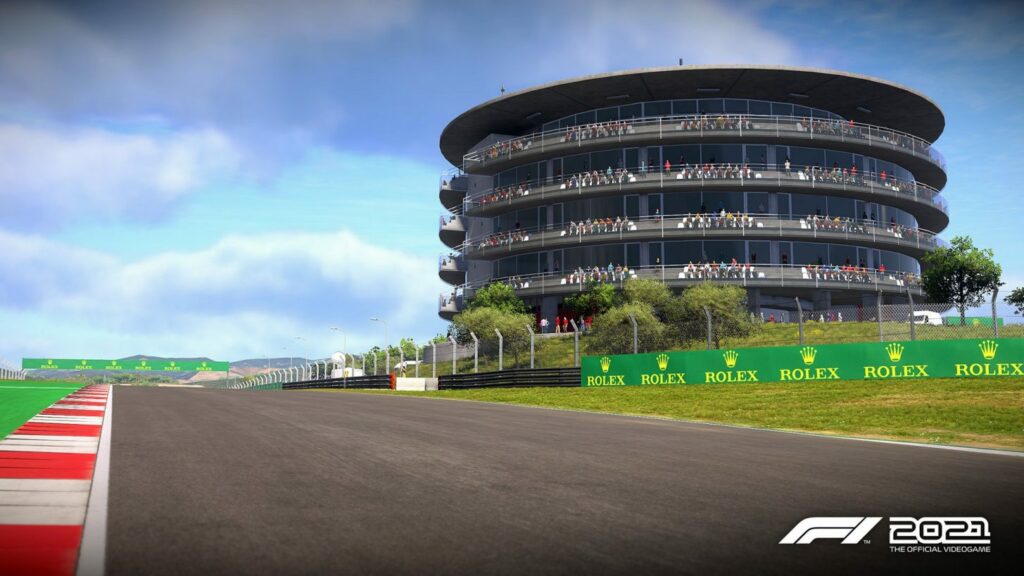 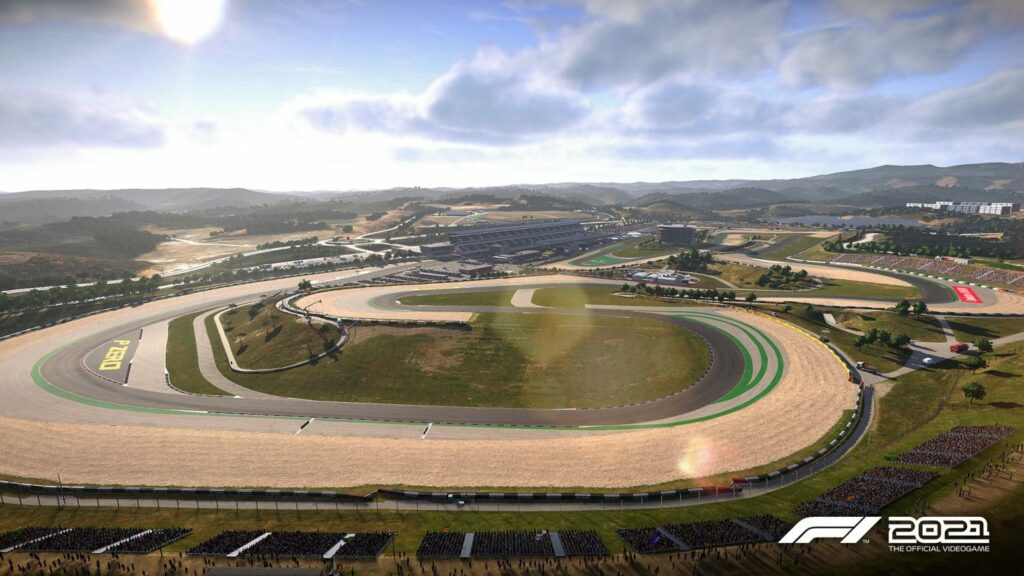 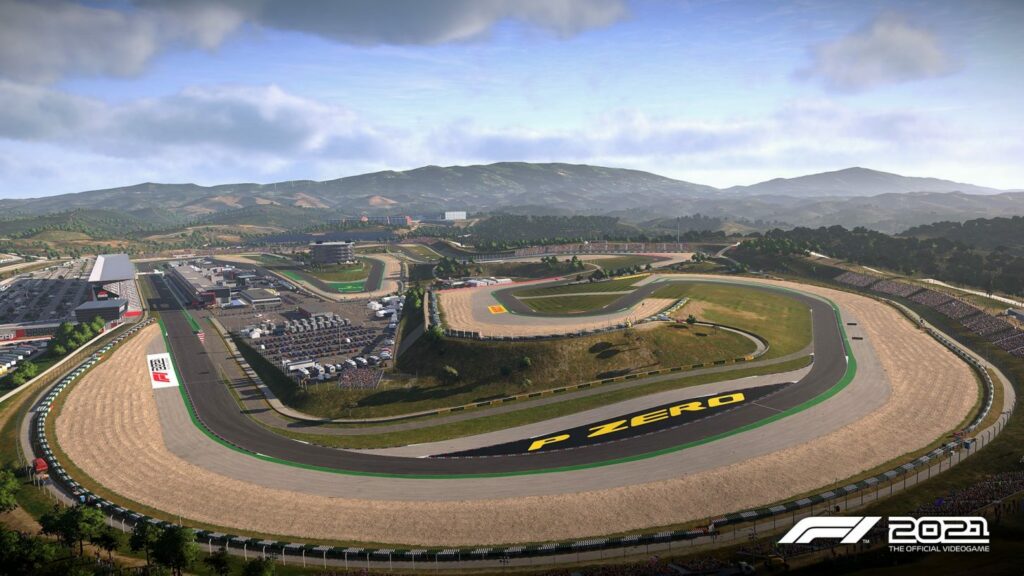 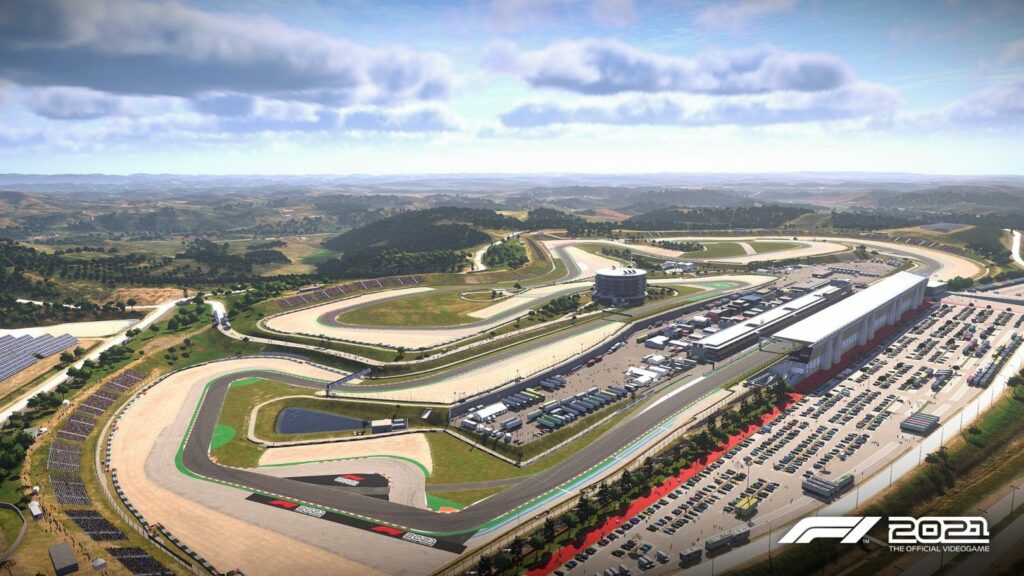 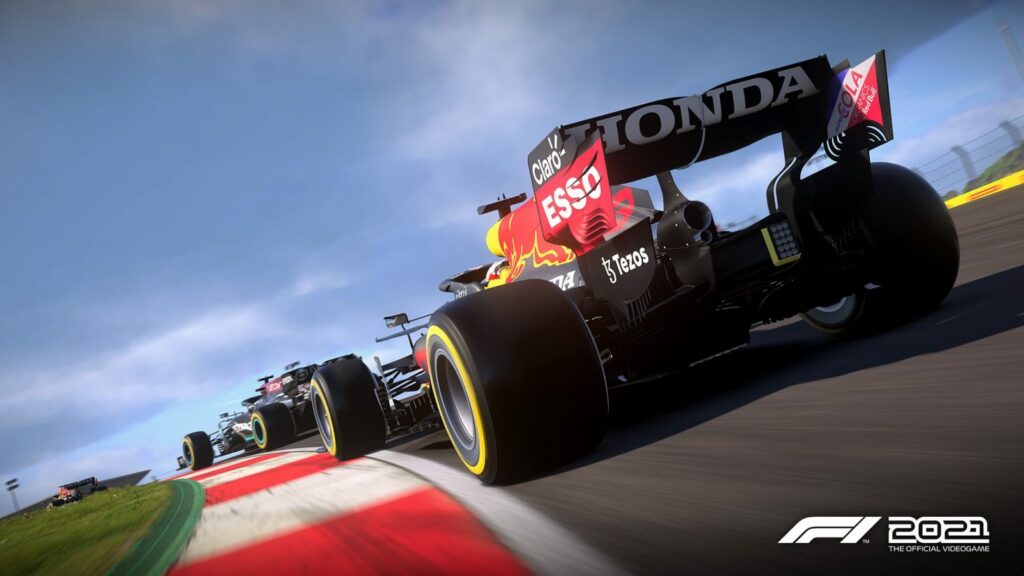 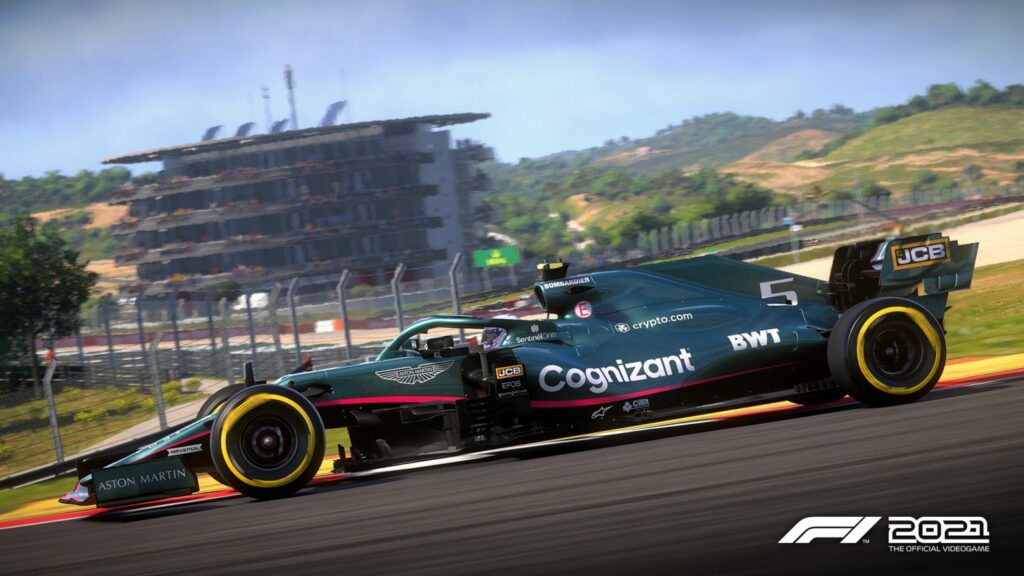 F1 2021 patch 1.10 is also available addressing quite a few lingering issues. Check out the patch notes below.