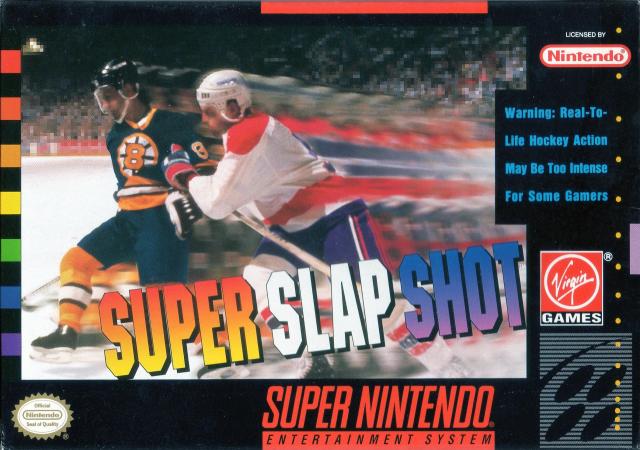 As I’ve said before, I do think it’s clear sports games looked and played better overall on the Genesis. However, since exclusivity was certainly a thing back then, there’s so many sports games that would come to one platform but not the other. Of course the GOAT series, EA Sports NHL, came to both consoles but this video series for me is more about the less notable titles. Games like Pro Sport Hockey and Hit The Ice are why I enjoy these videos.