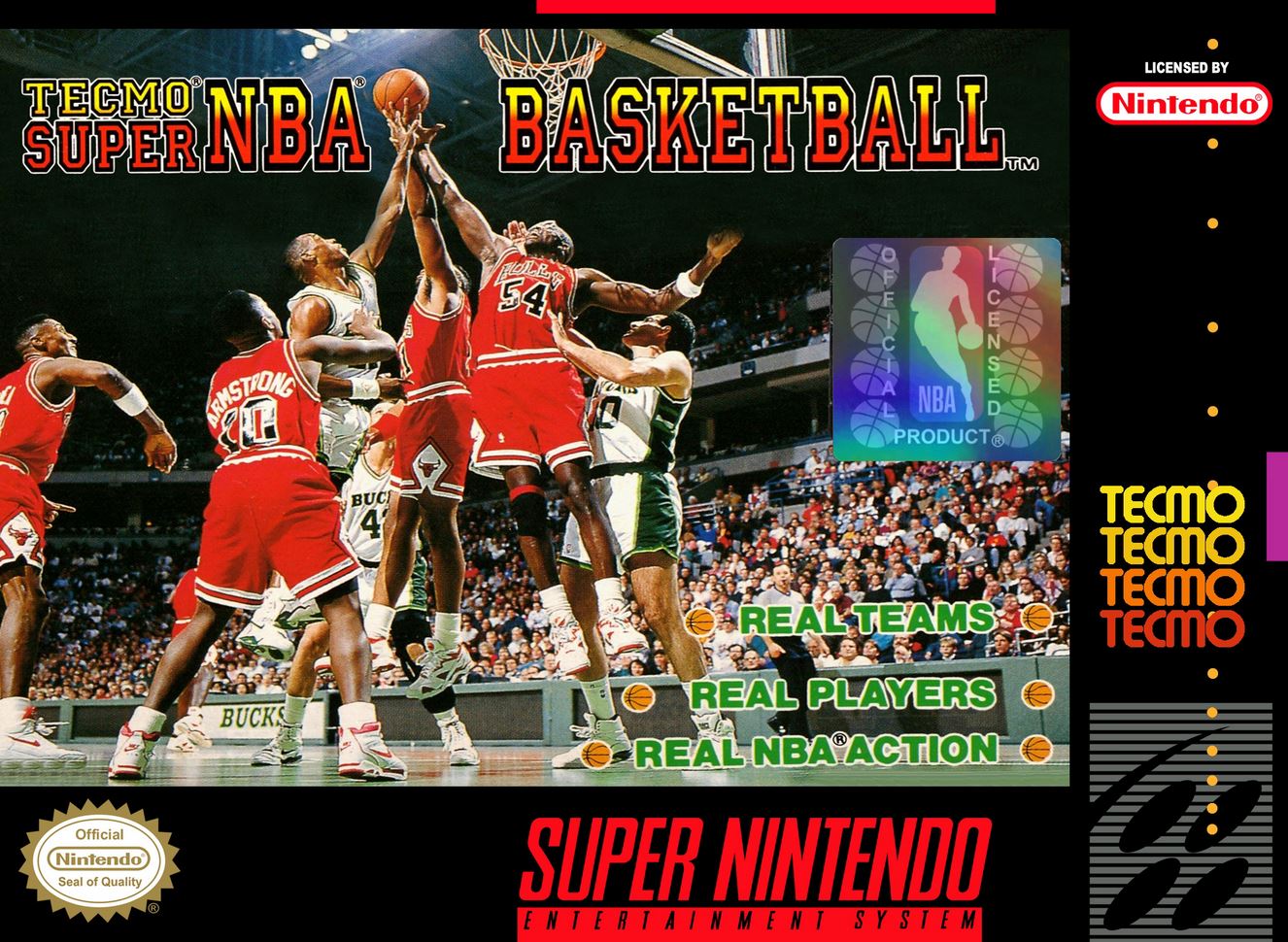 With NBA basketball inching closer to its return, the YouTube rabbit hole opened up and I found myself watching a video from SNESdrunk about every Super Nintendo basketball game ever released.

SNES and N64 sports games are a relative blind spot for me because I never owned a SNES — it was a little before my time — and I usually only rented an N64 (yes, that used to be a thing) or played it at a friend’s house. So this video had a whole bunch of basketball games I had never even heard of before, including Tecmo Super NBA Basketball. I had heard about some of the worst games on this list though, including Barkley Shut Up And Jam and Bill Laimbeer’s Combat Basketball.

The coolest part about this video is that it goes through Super Famicom games as well, so you get to see some Japanese releases that would certainly be new to many folks. Anyway, what was your favorite SNES basketball game growing up?