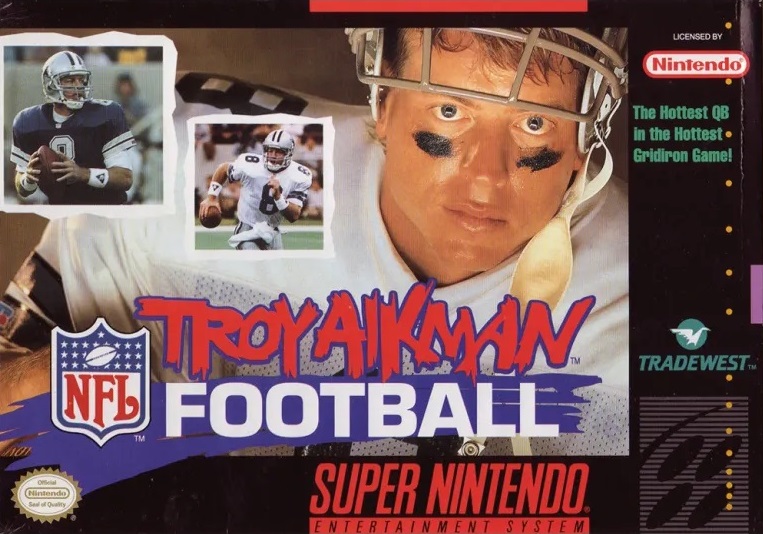 I have featured SNESdrunk here before with his video outlining every single basketball games from the SNES era, so let’s move on now to where he outlines every SNES football game. This means he runs through 26 football games that cover the NFL, college football and beyond. There were 21 games to cover for basketball, so we get five more this go around for football.

I have played almost none of these games so this was fun to watch because, to be honest, I don’t feel like I missed much here. Emmitt Smith Football had create-a-play and ESPN Sunday Night NFL had our first Chris Berman sighting I think, and NFL Quarterback Club looks like something that was fun and different. But still, it looks like this generation of football games was a bit of a hot mess. We still had Tecmo Super Bowl and a couple other titles, but with AI being important for football games, I can see why it took a little longer before football games really found their sweet spot.

Regardless, when talking about every SNES football game, do any stand out to you beyond the obvious big-time contenders? Which of the three Tecmo Super Bowl games was your favorite?