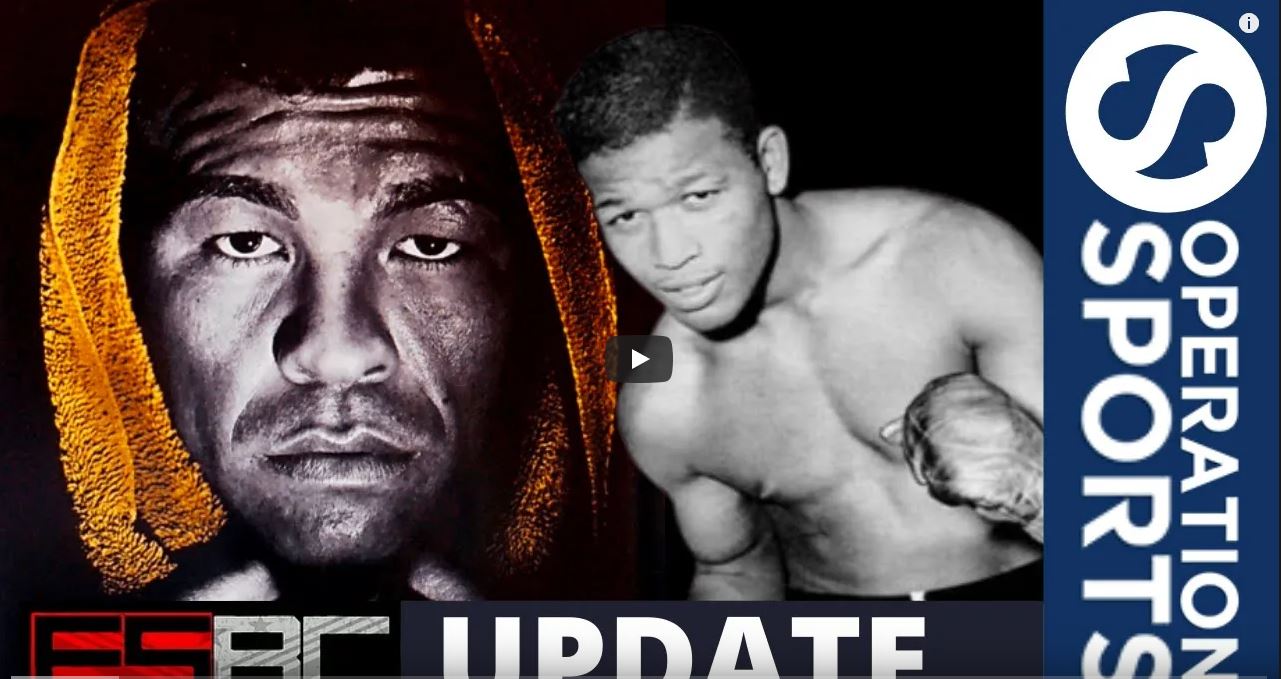 Look, we just can’t stop talking about eSports Boxing Club. We’re starved for a new boxing game, and so we take any opportunity to chat about ESBC. Prince takes us through four of the new legends announced last week and why they’re such great gets.

Jack Johnson, Floyd Patterson, Rocky Marciano, and Joe Frazier are all huge upgrades for Steel City Interactive’s upcoming boxing game. There’s still plenty more to come it seems, so this roster is really going beyond what any of us here at OS expected when ESBC was announced. We’re trending closer to a “big budget” roster, and that’s really cool to see.