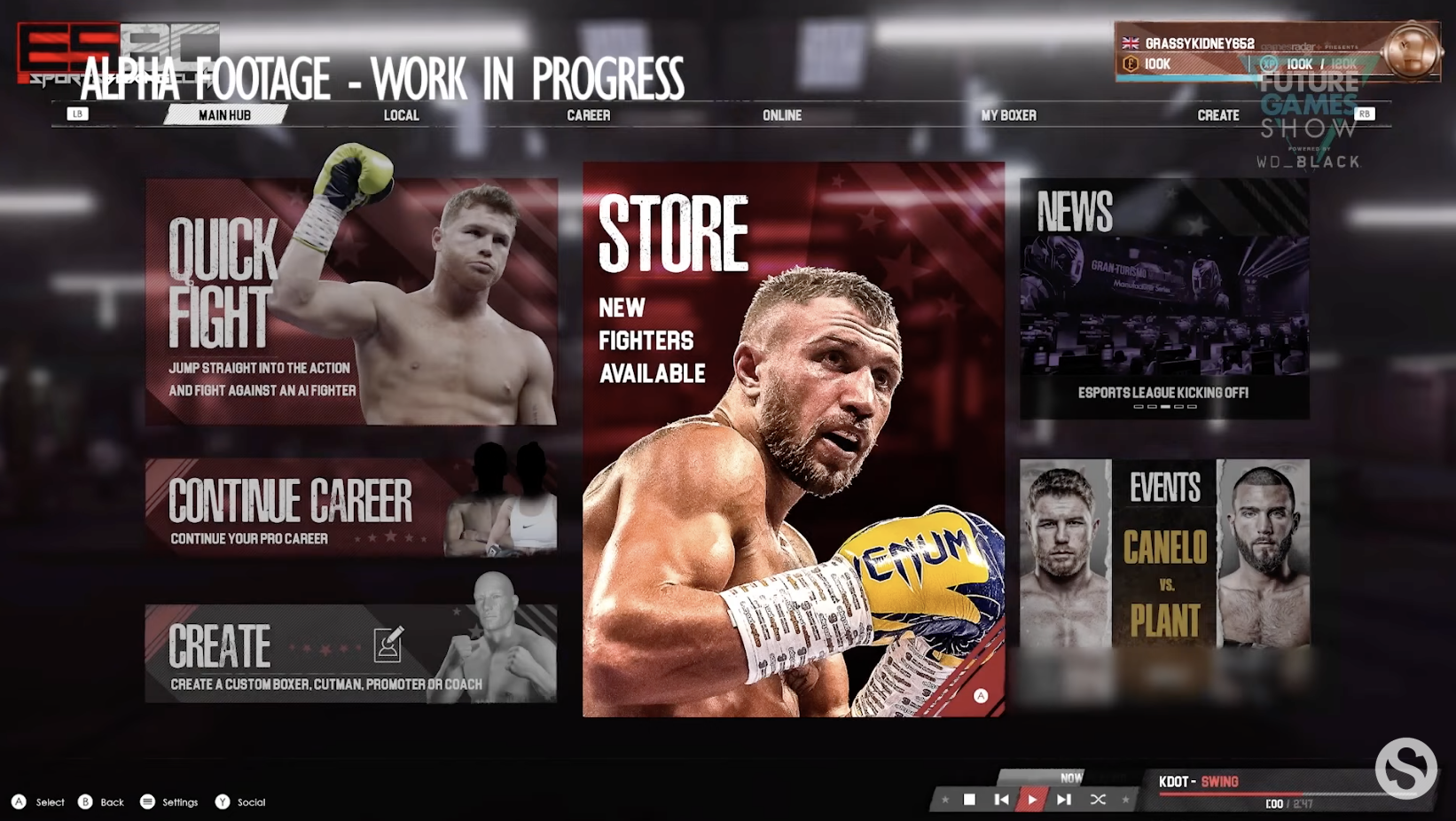 We’ve made a quick bullet list of some of the details discussed below, but check out the tweet for yourself and make sure you’re following.