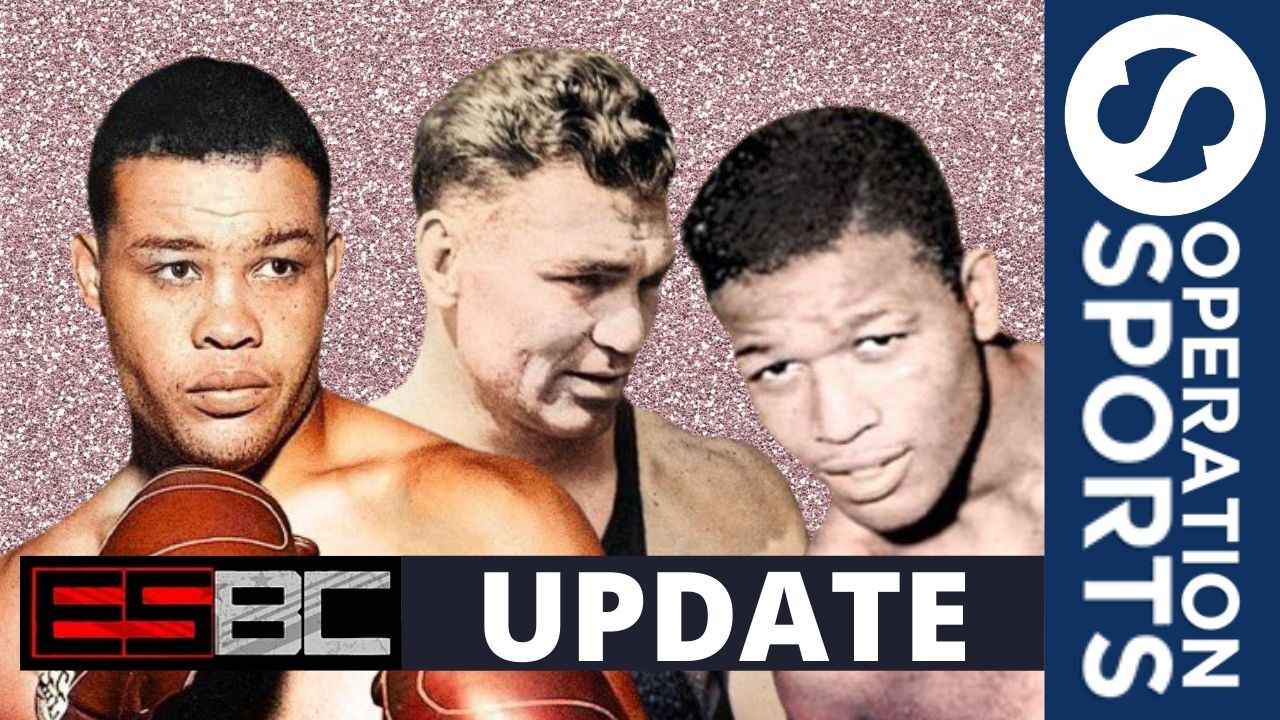 In this video, Prince takes a look at the latest information drop for eSports Boxing Club. As of the posting of this video, Steel City has announced Sugar Ray Robinson, Joe Louis, Jack Dempsey, and Jack Johnson as legends.

There will be two more announced in the next two days which are likely to be Joe Frazier and George Foreman. Prince also touches on the gameplay updates that have been shared by the developer as well.

After this series of Legends announcements end tomorrow, we'd like to remind everyone that there will be more to come! Boxers will be added to the roster throughout ESBC's journey!

Also, props to the license person at @EASPORTS for what they did with FN, Licenses ain't easy! 🥵

At this point, what boxer are you most excited about that’s now officially in the game?