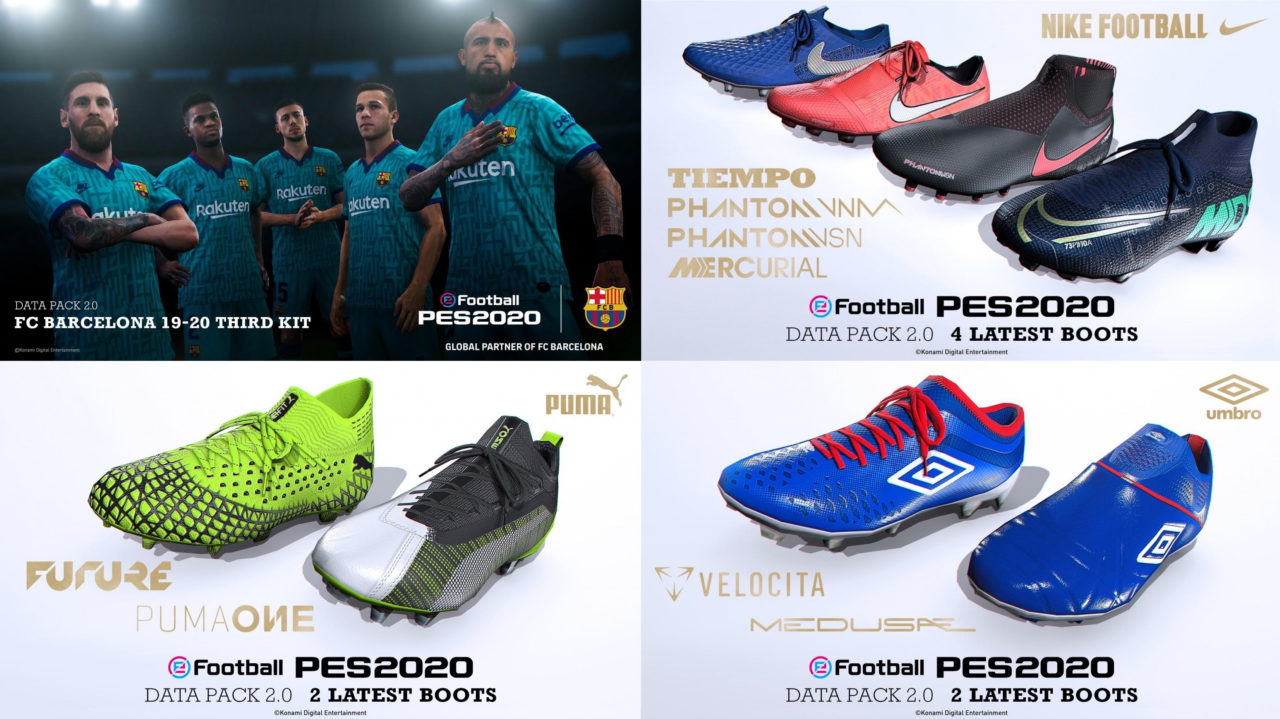 eFootball PES 2020 data pack 2 has arrived today, featuring updated player faces, new boots, new balls and new team kits. Italy’s Serie B is now fully licensed and eFootball PES 2020 patch 1.02 has plenty of gameplay tweaks and fixes. Check out the details below, including the full patch notes and a more detailed explanation of the gameplay fixes and changes from the developers. 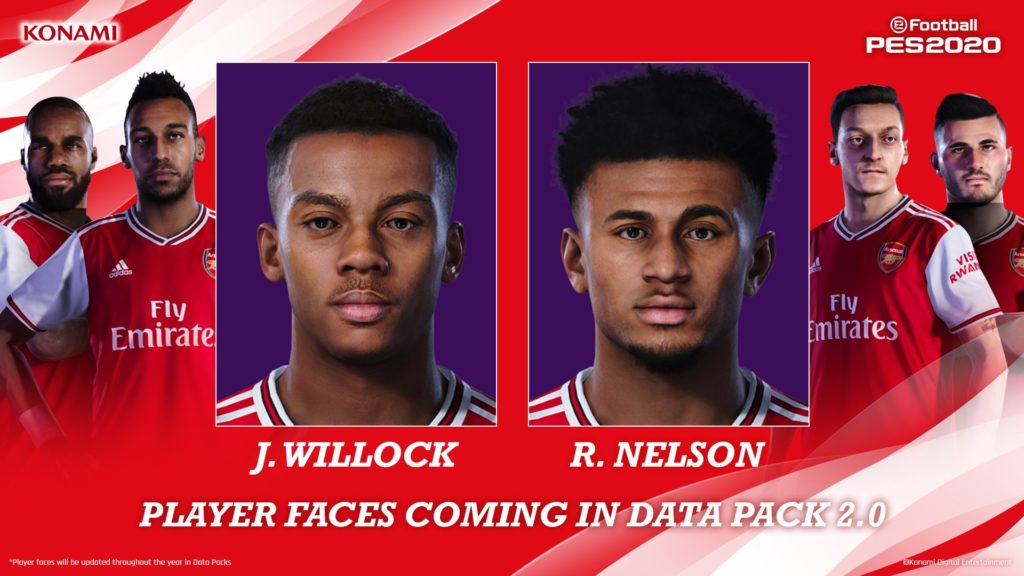 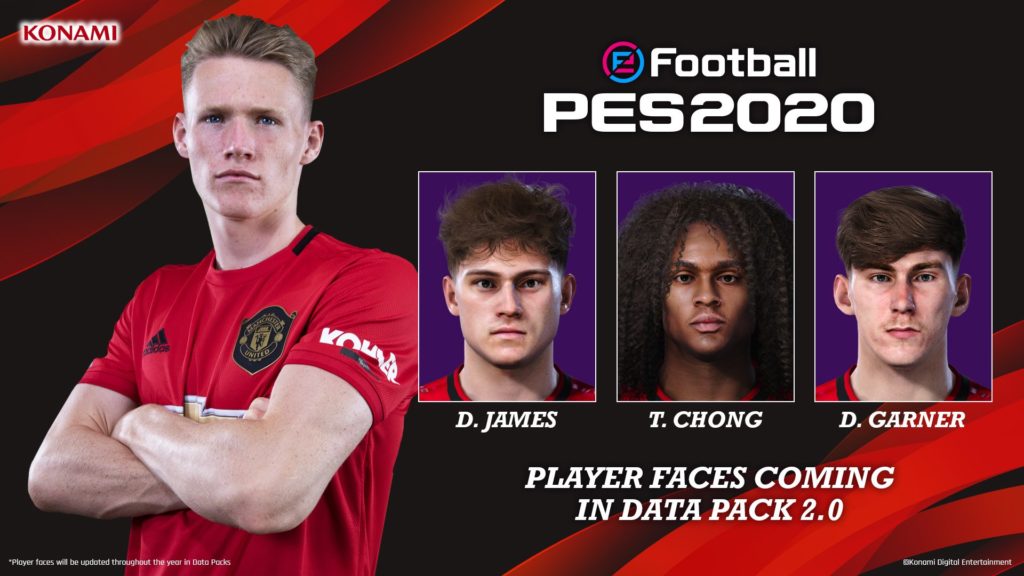 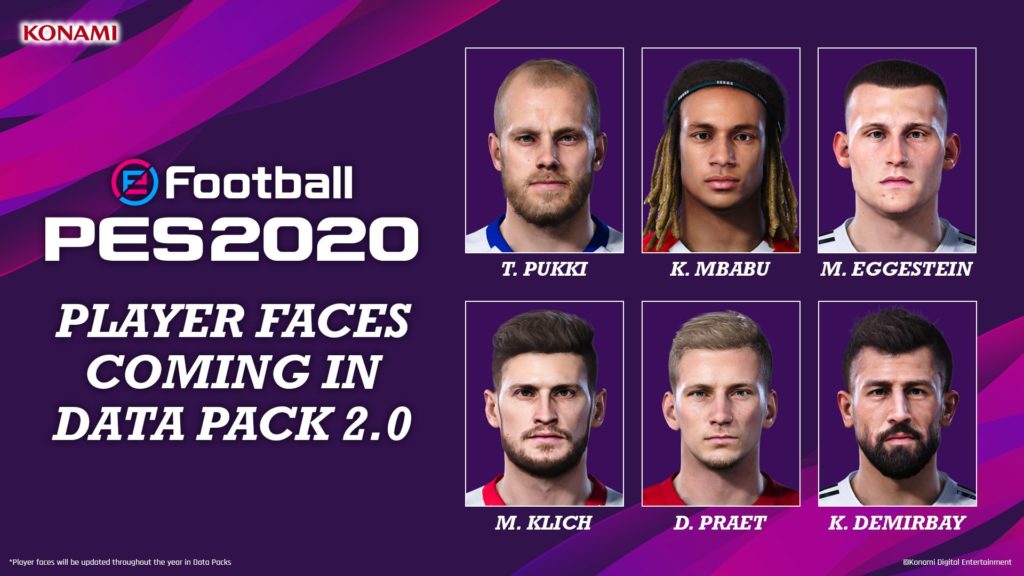 The developers also chimed in with more details on the gameplay fixes and changes in eFootball PES 2020 patch 1.02.