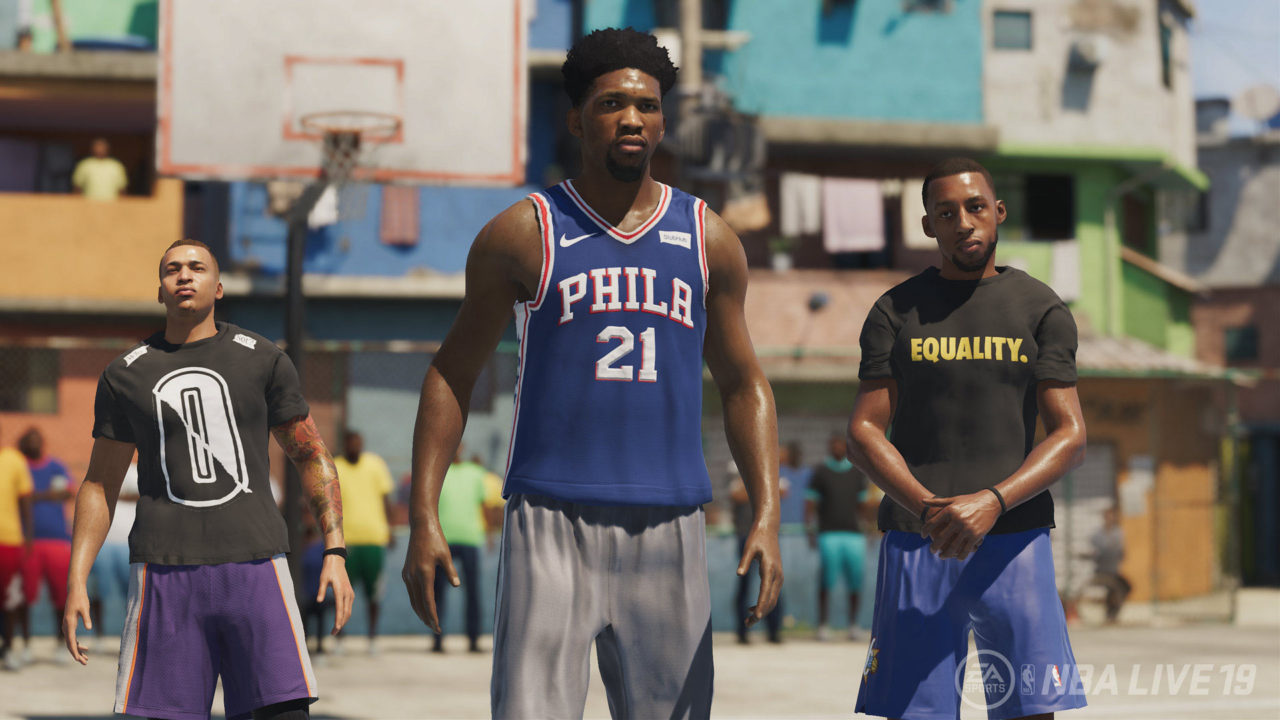 It’s official. NBA Live 20 has been delayed. The writing was on the wall a couple of weeks ago, when EA released a roster update for NBA Live 19. Roster updates, after the season has completed, typically don’t happen with NBA games (or sports games in general), as they are usually updated in the next iteration (IE: NBA Live 20, NBA 2K20, Madden NFL 20, MLB The Show 20, etc.).

Today EA confirmed with Polygon, that NBA Live 20 has been delayed until late 2019, stating they are planning a different approach to NBA Live this year, and will have more to share in the quarter ahead.