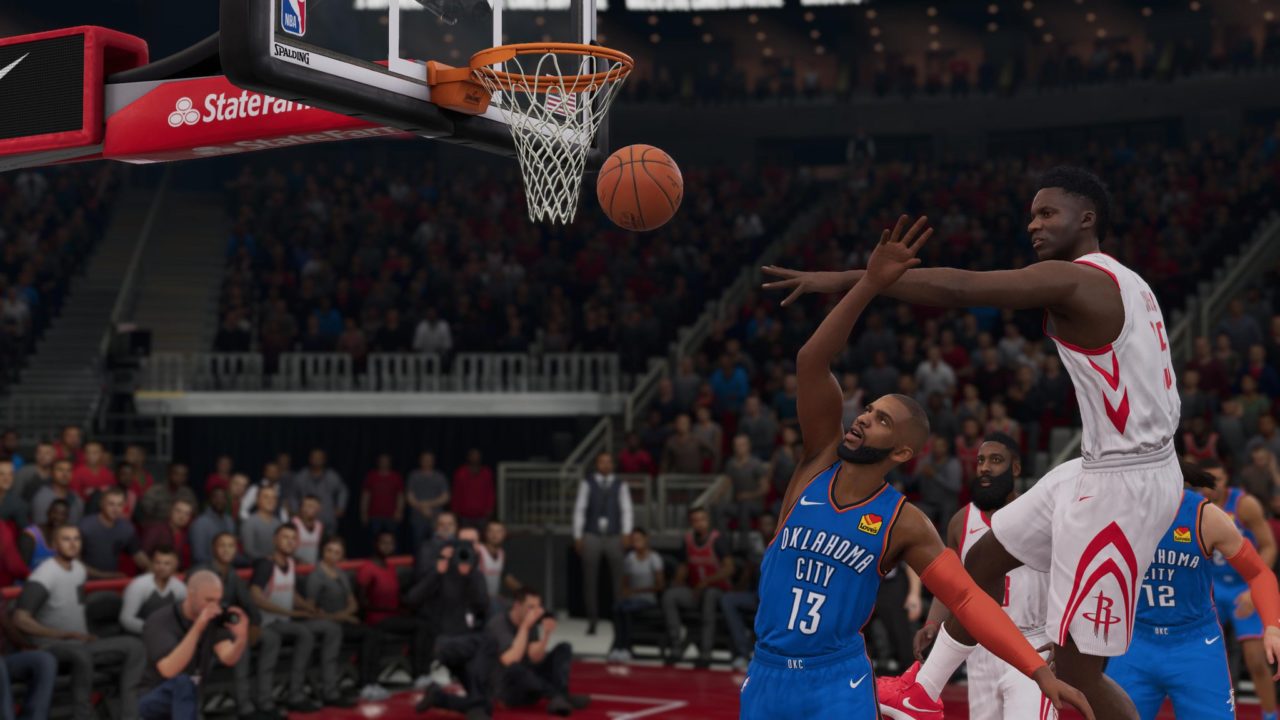 It’s official… and probably not a surprise to anyone. NBA Live 20 has been canceled, as confirmed by Polygon.

Here’s what Andrew Wilson, EA’s chief executive had to say during the investors call.

We’re not launching a new NBA Live HD product this season, instead, we’re expanding our vision, leaning hard into the new leading-edge platforms, and taking the time to ensure we deliver against the opportunity for our players.

Basically, the team is full steam ahead on creating the next iteration of NBA Live on the PlayStation 5 and Project Scarlett.

Here’s the official response from the NBA Live Twitter feed.

Back in late July, EA announced they were delaying NBA Live 20, but the writing was on the wall back then as well, as typically the game was canceled after announcing a delay.