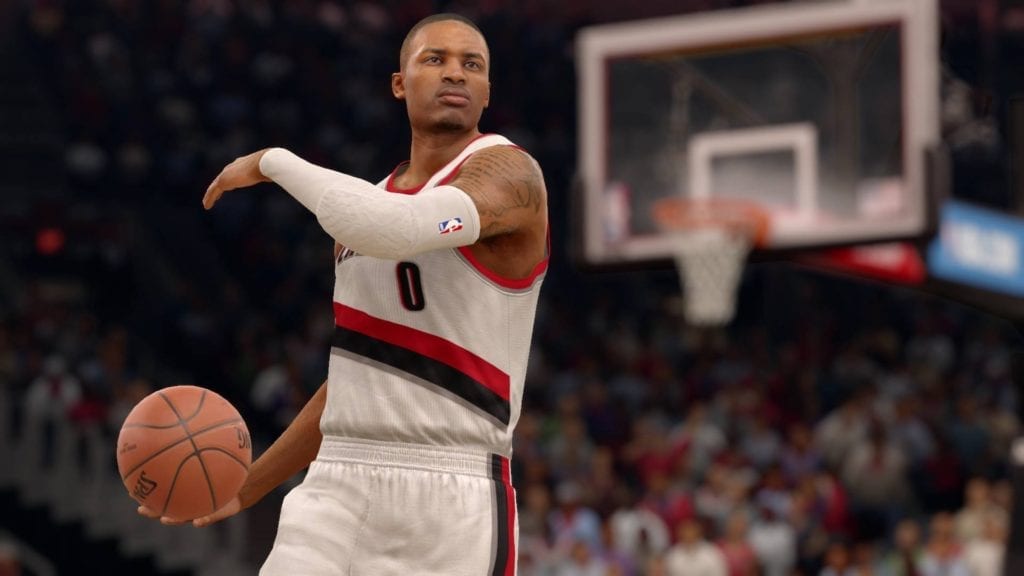 During today’s Electronic Arts Q3 2017 earnings conference call, EA CEO Andrew Wilson confirmed the next NBA Live, which was originally scheduled to release early this year, has been pushed to the fall of 2017.

According to Andrew, EA wanted double down on the game and give it an entire NBA season to sell, rather than release it early this year as planned.