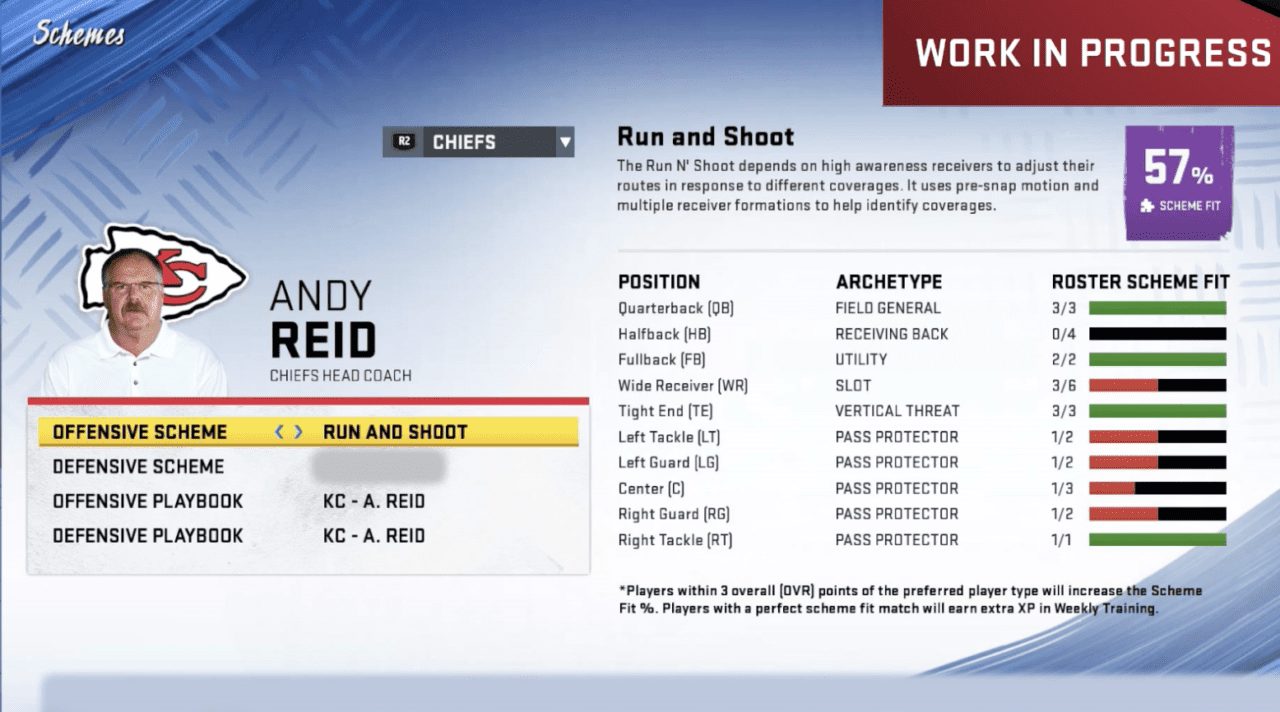 I won’t lie, I was so close to writing a eulogy for franchise modes in sports games a month ago. So really, I can’t help but feel some relief that EA seems to be taking franchise mode seriously in Madden NFL 20.

The news seems to be mostly positive from what we read on the EA blog today. And if you haven’t done so already, be sure to check out my earlier analysis of the initial franchise announcements in Madden NFL 20.

To be honest, there’s a lot to like about what EA is introducing with  franchise mode this year. You can’t expect Madden NFL 20 to reinvent the wheel, but real improvements and addition are a welcome signal to franchise mode lovers like myself. Right now, I’m optimistic, but cautiously so, as we move towards release this summer.