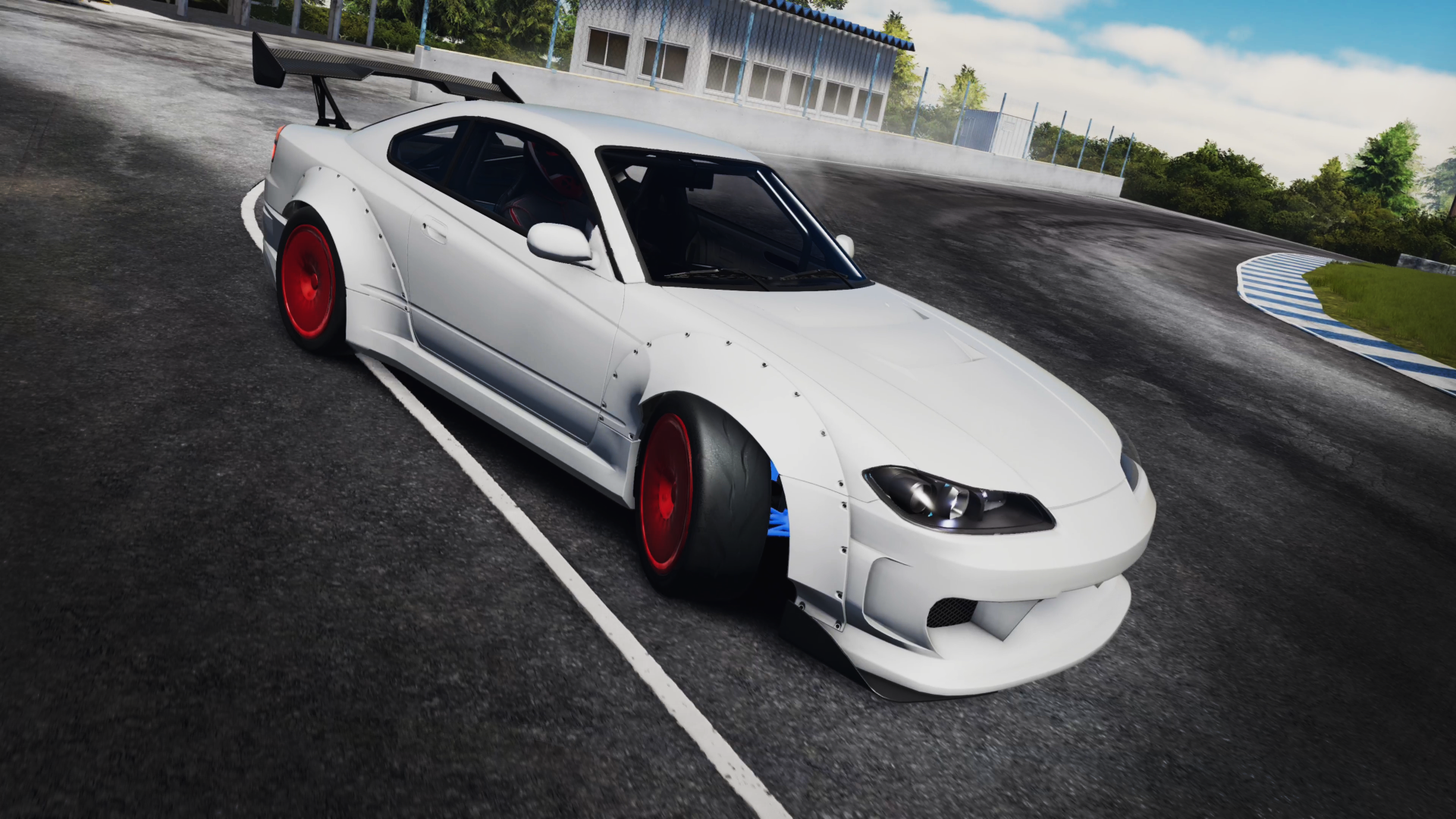 505 Games and ECC Games S.A. have confirmed DRIFT21, their drift racing simulation game, is scheduled to launch on Steam Early Access, on May 7 for $24.99.

Originally born on the streets of Japan, drift racing is now watched and raced on a global scale and is considered the fastest-growing motorsport in the world. Specialist drivers push their skills and their cars to the very limits to drift at speed through the entirety of a corner while maintaining total control.

DRIFT21 puts you behind the wheel of your very own drift racing car as you take on Japan’s legendary EBISU circuits. Choose from a range of fully licensed cars and fine tune your dream drifting machine right down to the smallest engine parts to gain every advantage when on the track. DRIFT21 will deliver an unparalleled driver experience creating a new level of realism in both visuals and vehicle handling and by using 3D scanning techniques, the development team were able to recreate real drift tracks from around the world in stunning detail.

During the Early Access launch the team at ECC Games S.A will be constantly updating and adding new features to DRIFT21 such as new tracks, cars, game modes (including multiplayer) and refining key features based on feedback and suggestions from the community. At launch DRIFT21 will offer the following: 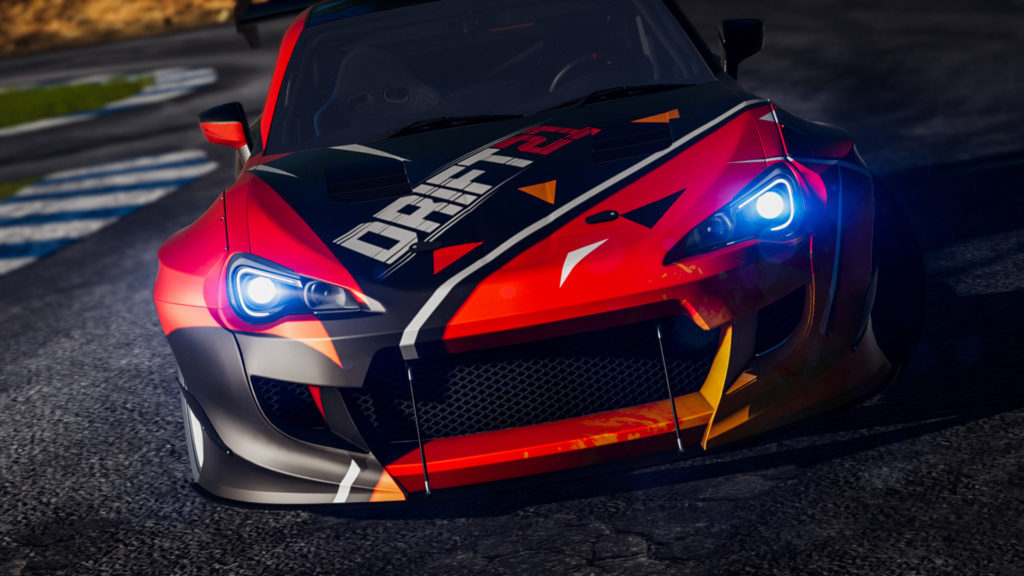 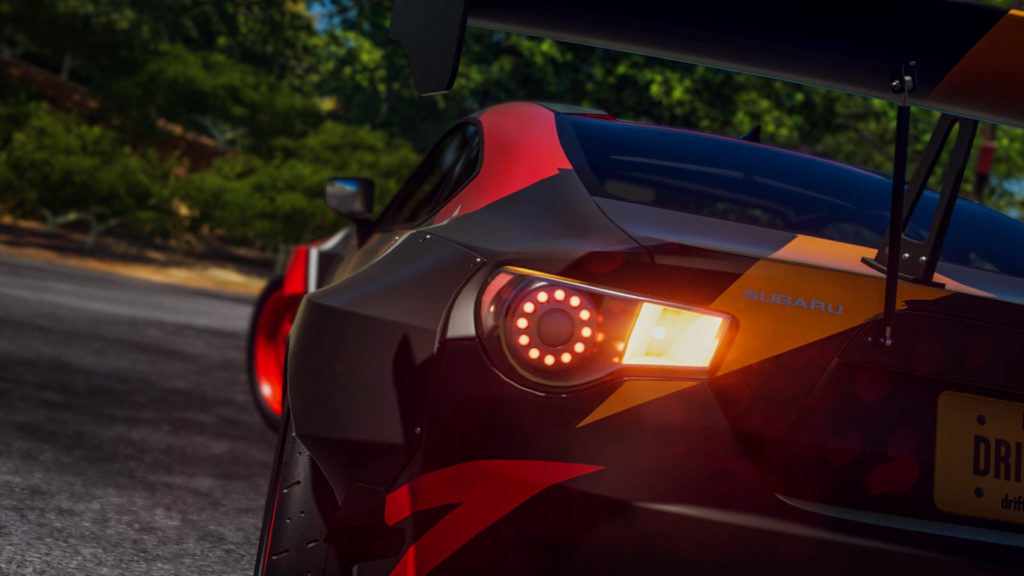 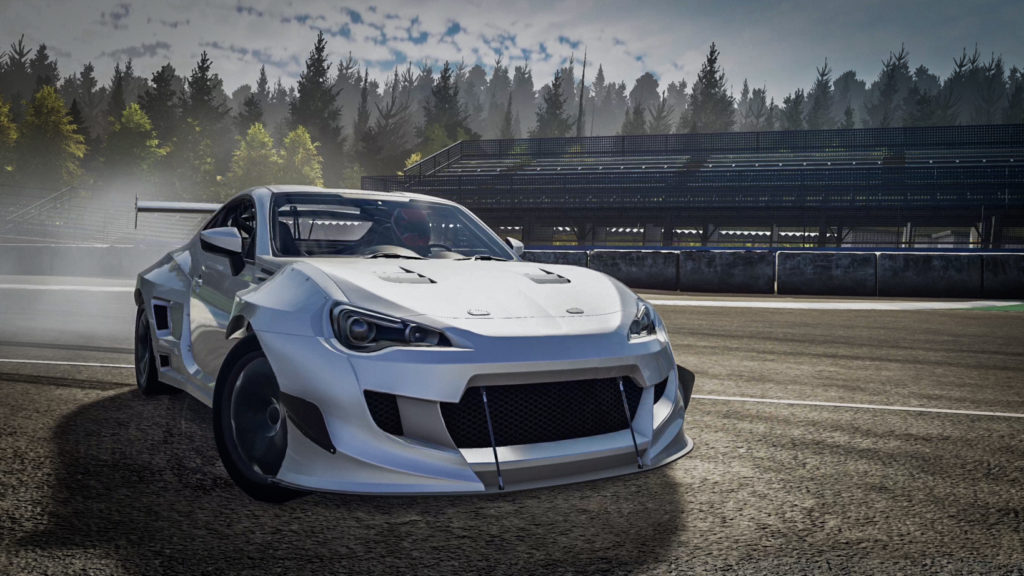 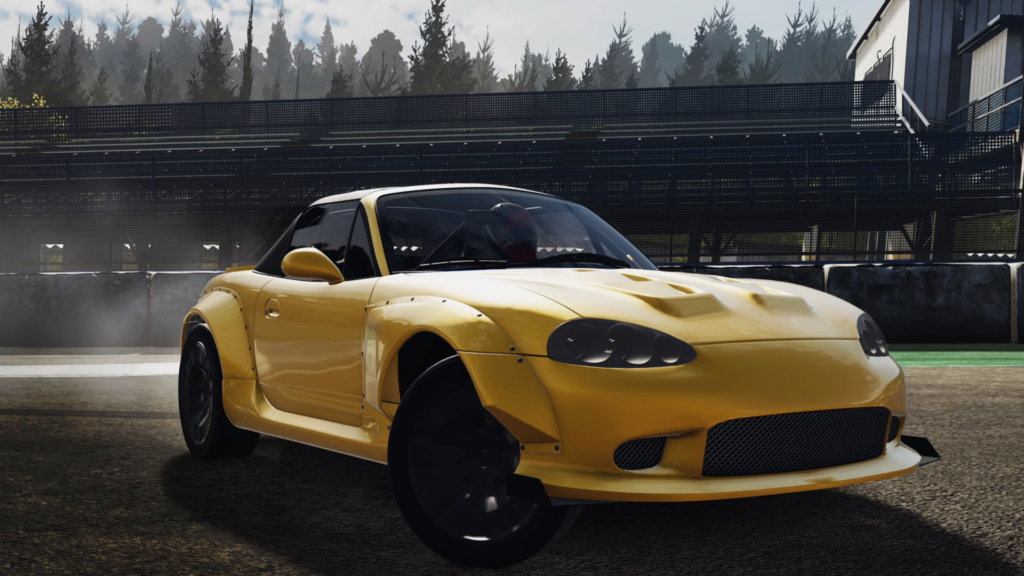 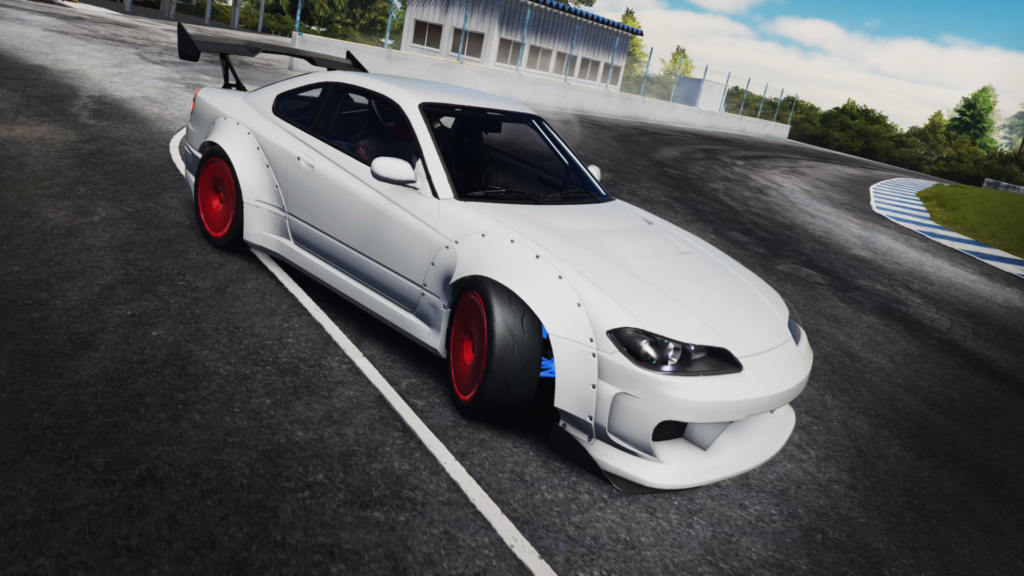 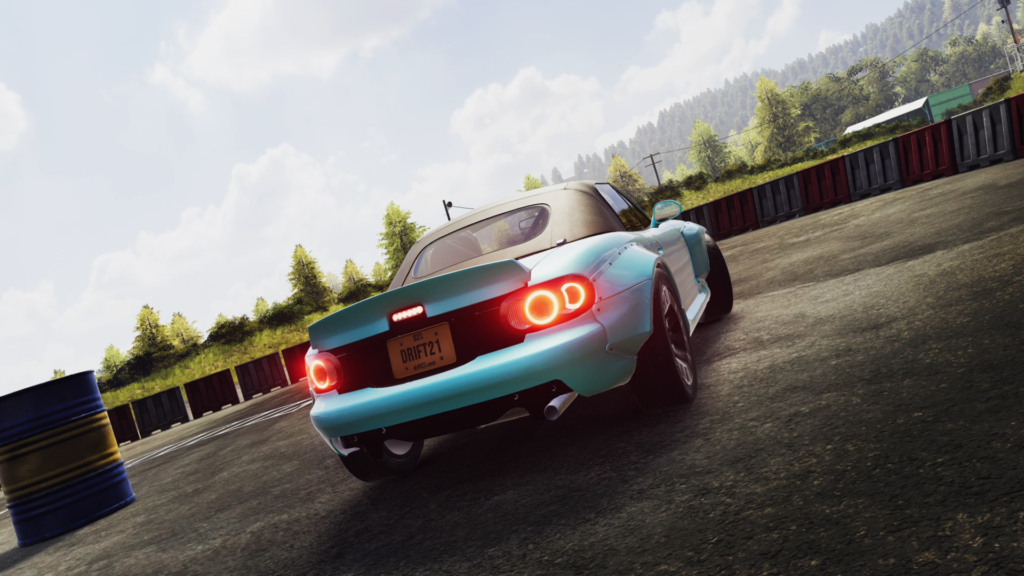 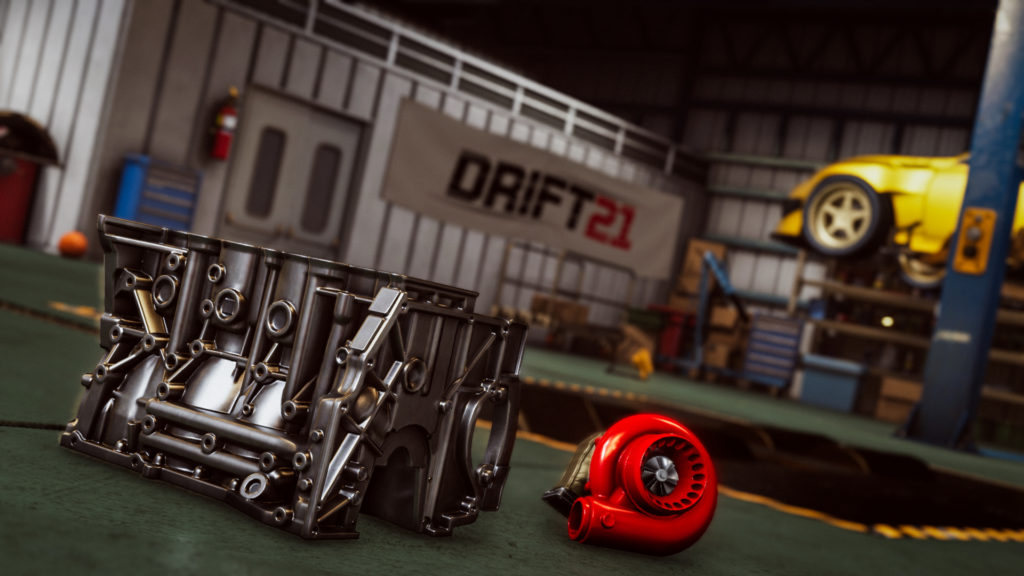 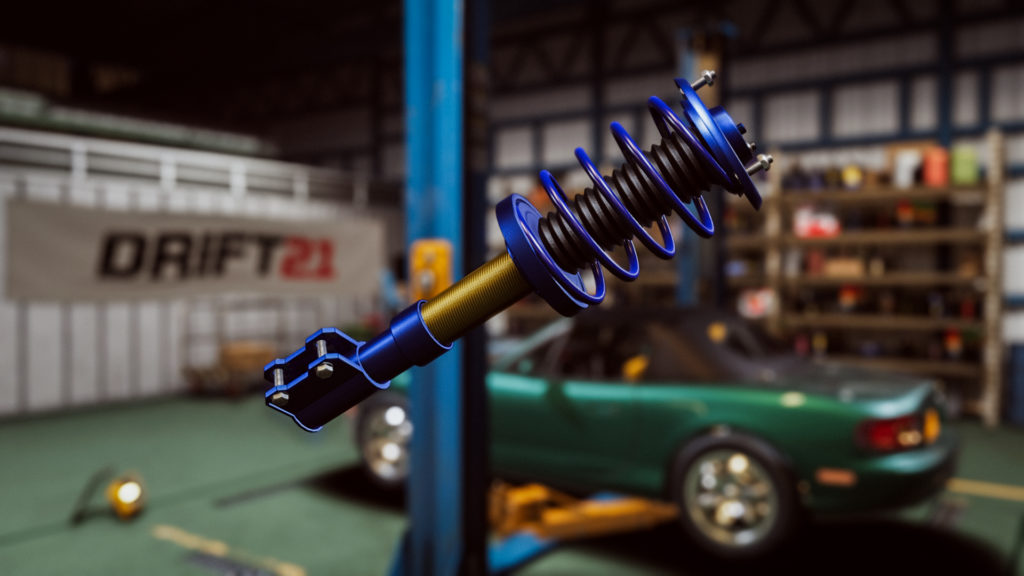 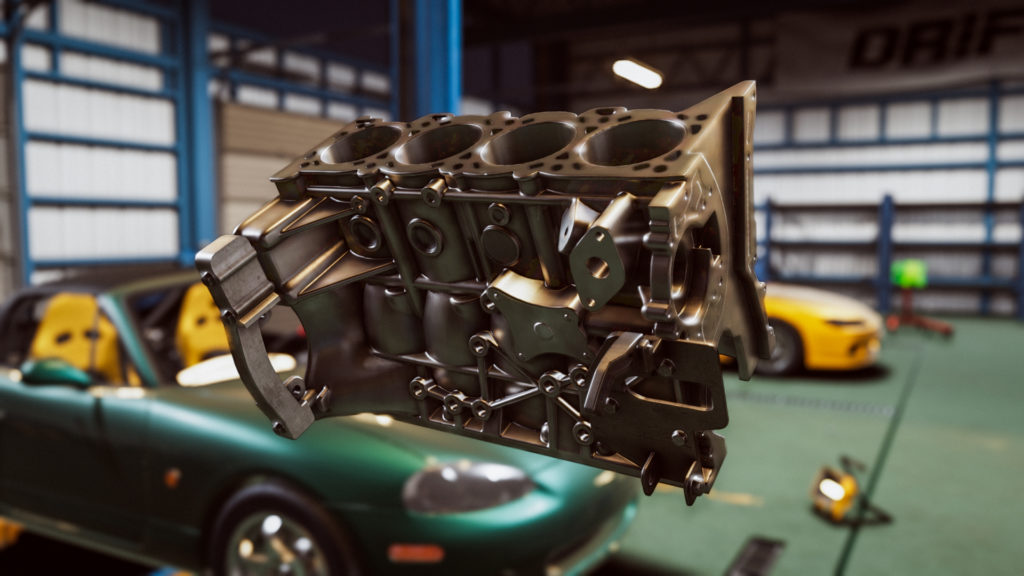 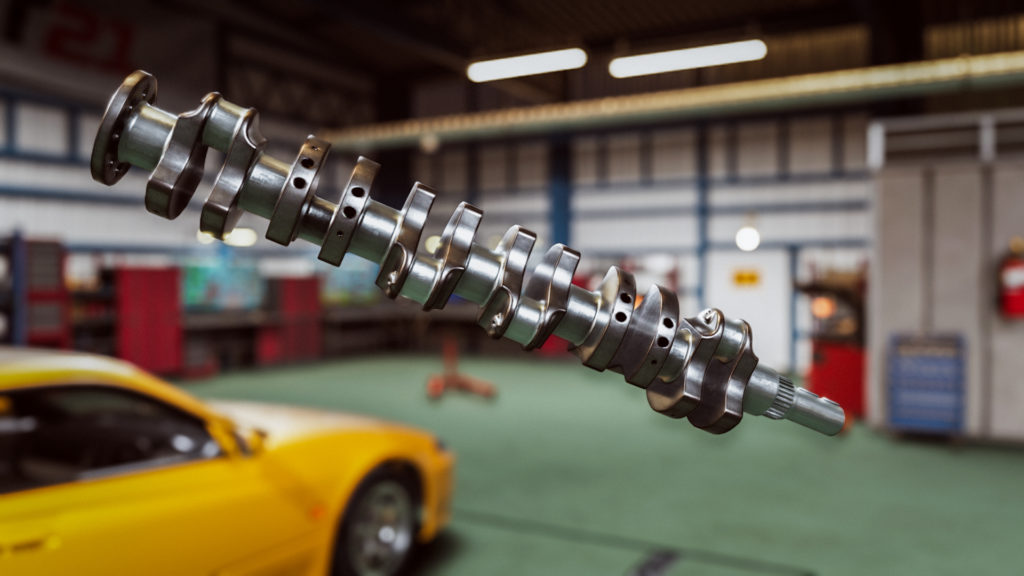 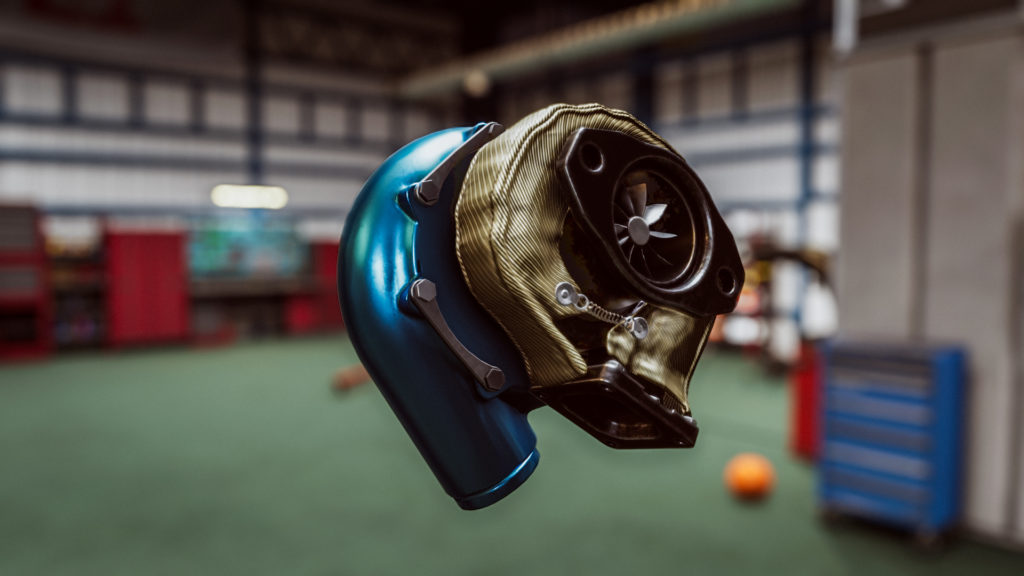 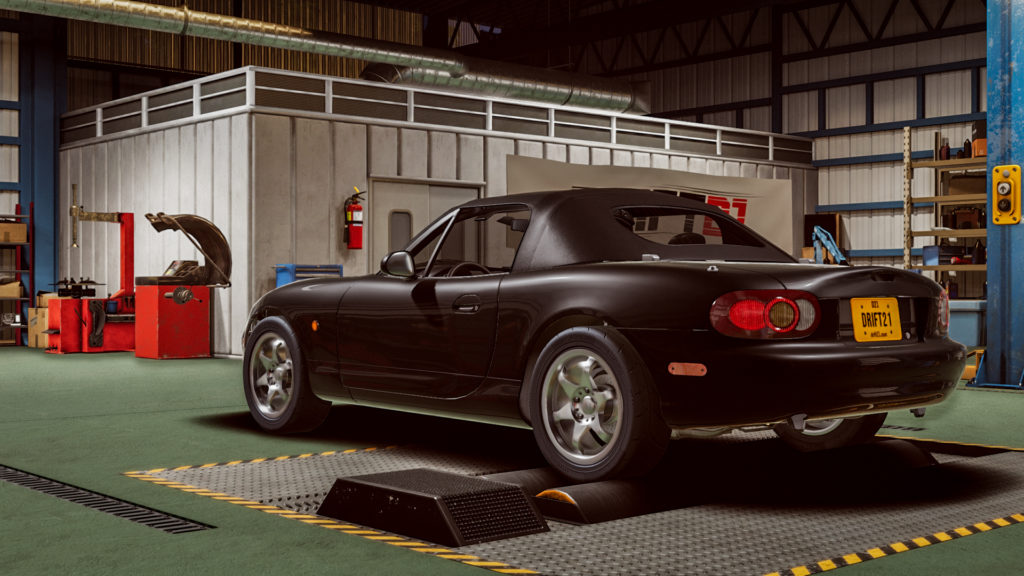 DRIFT21 Available on Steam Early Access, Save 10% Until May 14