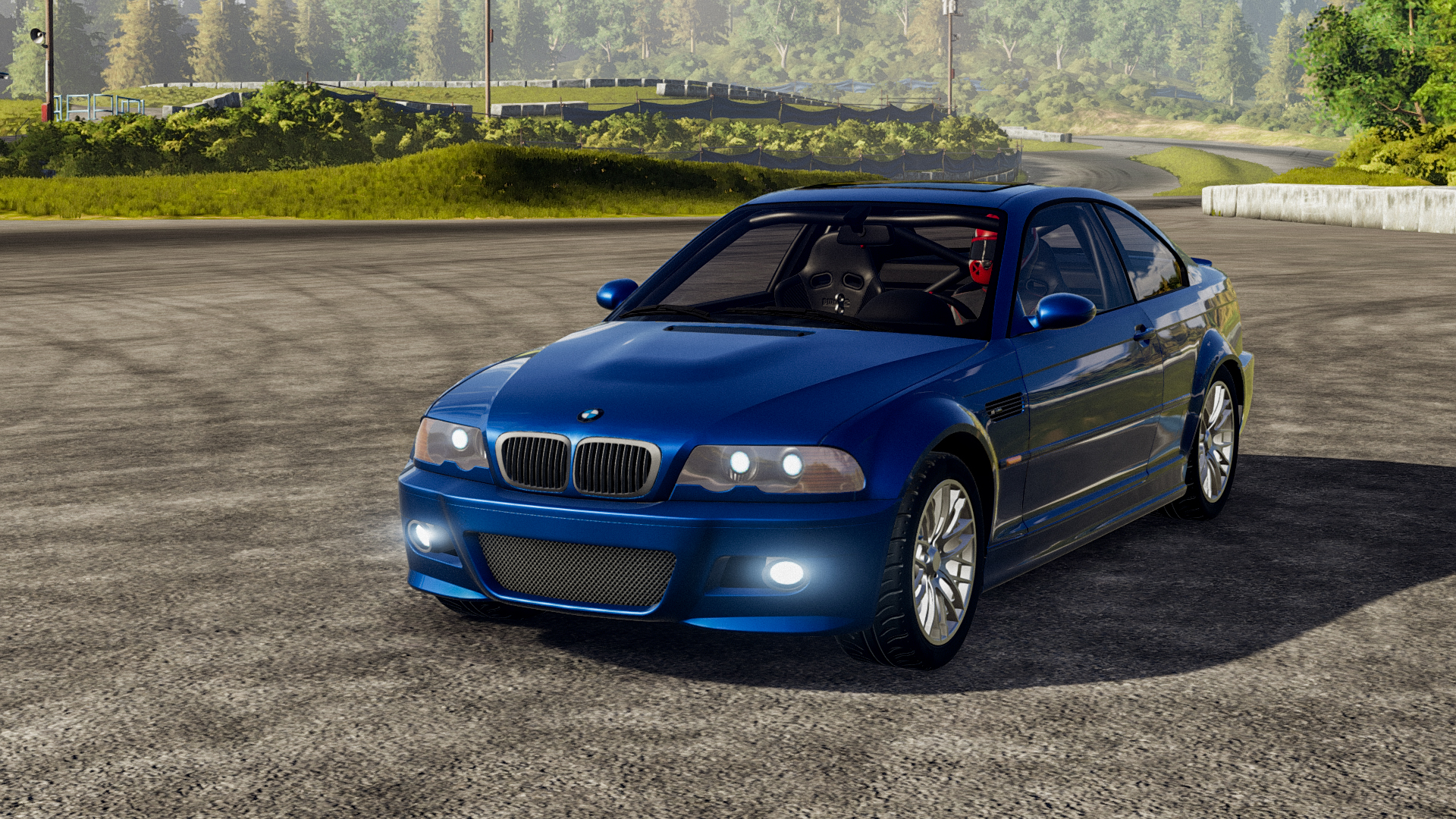 After releasing a major update in July, to their driving physics and force feedback, 505 Games has released some new content for the Steam Early Access version of DRIFT21.

The new update features the BMW E46, where players can build their car from scratch or use some of the presets already available in the Quick Race mode. There is also the V8 engine waiting for you in the garage, which after tuning, will deliver over 1000 horsepower. 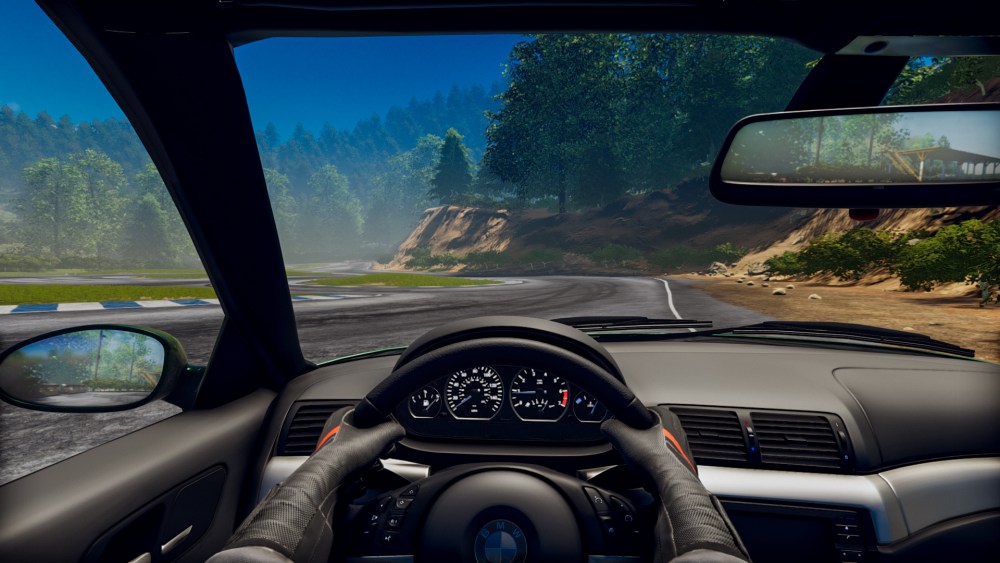 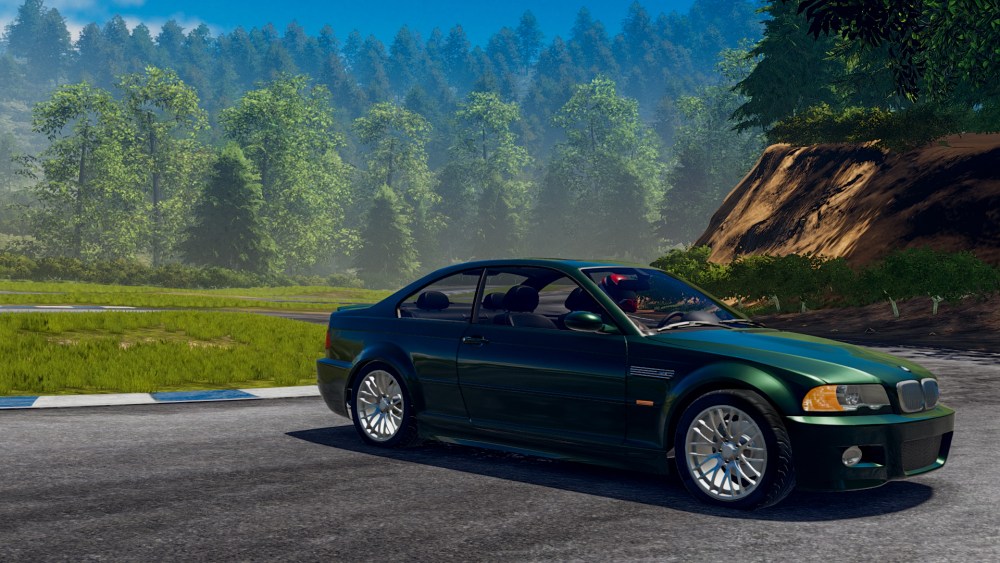 The update also includes a few fixes, check out the patch notes below. The team is planning to release a new track later this month and are currently working on a multiplayer mode.

Originally born on the streets of Japan, drift racing is now watched and raced on a global scale and is considered the fastest-growing motorsport in the world. Specialist drivers push their skills and their cars to the very limits to drift at speed through the entirety of a corner while maintaining total control.

DRIFT21 puts you behind the wheel of your very own drift racing car as you take on Japan’s legendary EBISU circuits. Choose from a range of fully licensed cars and fine tune your dream drifting machine right down to the smallest engine parts to gain every advantage when on the track. DRIFT21 will deliver an unparalleled driver experience creating a new level of realism in both visuals and vehicle handling and by using 3D scanning techniques, the development team were able to recreate real drift tracks from around the world in stunning detail.

DRIFT21 Available on Steam Early Access, Save 10% Until May 14
DRIFT21 Adds Multiplayer Mode in Latest Update