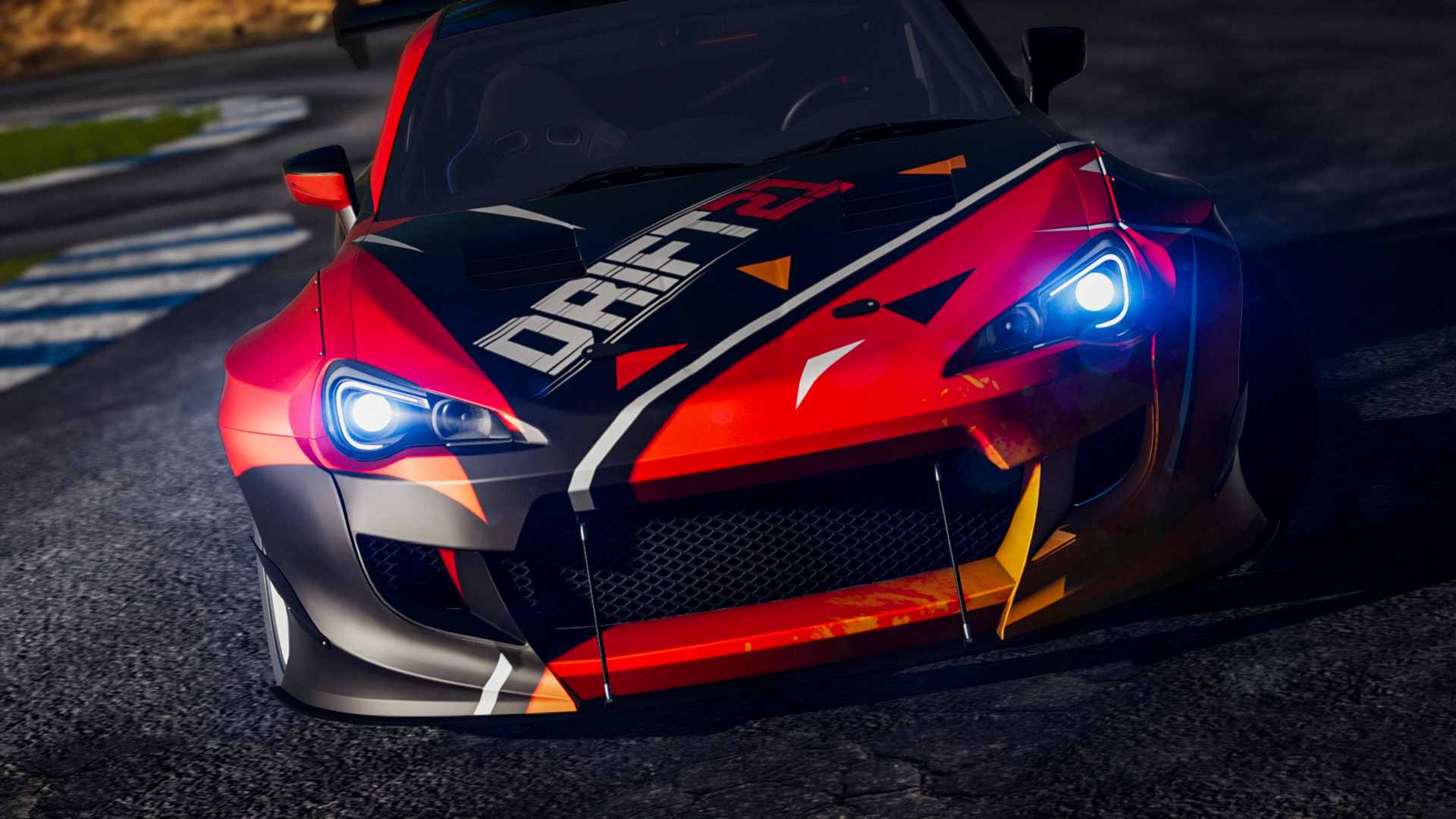 505 Games and ECC Games S.A. have released their drift racing simulation game, DRIFT21 on Steam Early Access. From now until May 14, you can purchase the game at a 10% discount at 22.49.

Once raced illegally on the streets of Japan, drifting racing has now spread across the globe. Sanctioned races are held in many countries including the UK, Germany, Poland, Australia, Japan and the United States and attracts drivers at the very top of their game. These specialist drivers push their skills and their cars to the very limits to drift at speed through the entirety of a corner while maintaining total control.

Choose from a range of fully licensed cars and fine tune your dream drifting machine right down the smallest engine parts to gain every advantage on the track. But It’s not just your car that needs tuning. Becoming a drifting expert takes hours of practice so hit the circuits, learn your craft and go head to head with the best drifters in the world.

During the Early Access launch, the team will be constantly updating and adding new features to DRIFT21, such as new tracks, cars, game modes (including multiplayer) and refining key game elements based on feedback and suggestions from the community.

At launch DRIFT21 will offer the following: