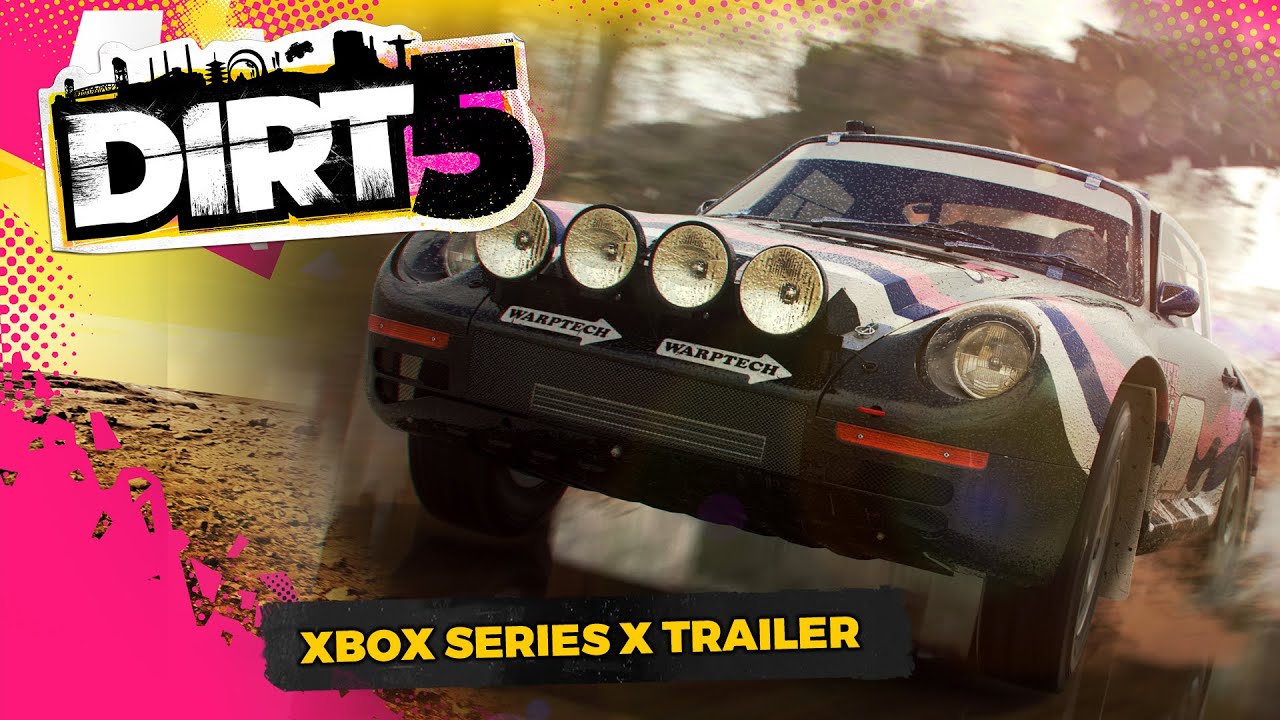 With vastly improved load times, players get to the action faster than ever before. For the first time on console racers can experience DIRT 5 in 120fps, delivering incredibly smooth graphics with ultimate vehicle control and unparalleled response times.