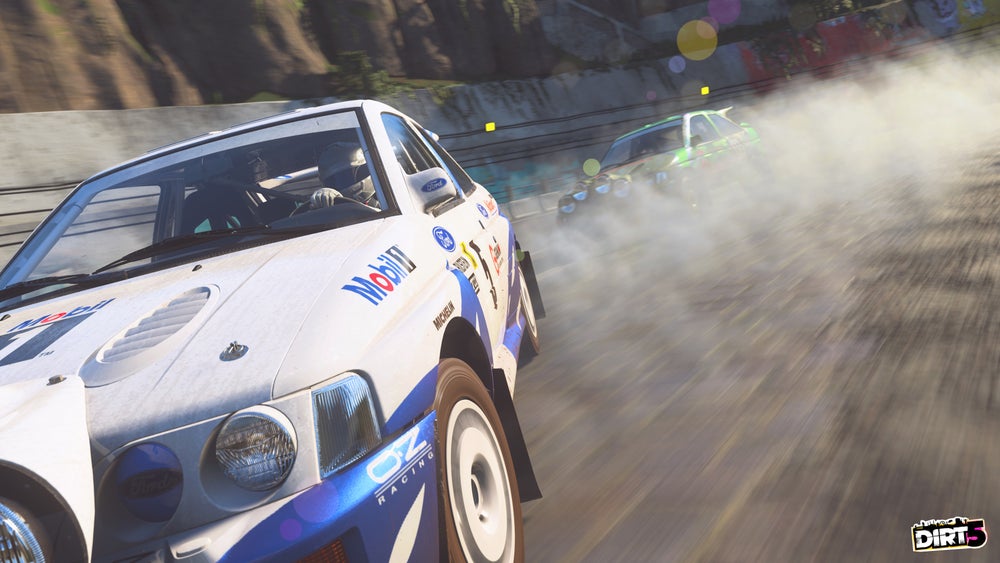 DIRT 5 has released on Google Stadia today. Owners of the cloud based gaming platform can purchase the Standard Edition for now. The Year One Edition is scheduled to arrive soon, to include all post-launch content released in 2021.

On launch, DIRT 5 on Google Stadia will include all updates and content released on other platforms up to January 2021. Other live updates, including the Energy Content Pack and all upcoming DIRT 5 content, will be added to the Stadia version in future updates. Year One Edition owners will receive all new content, and there will also be free updates and additions for all players, in parallel with the entitlements and access to DIRT 5 content on all other platforms.

Stream and play our amplified off-road experience, at home or on the go 🌐

If you’re new to the DIRT 5 scene, make sure to read our review.