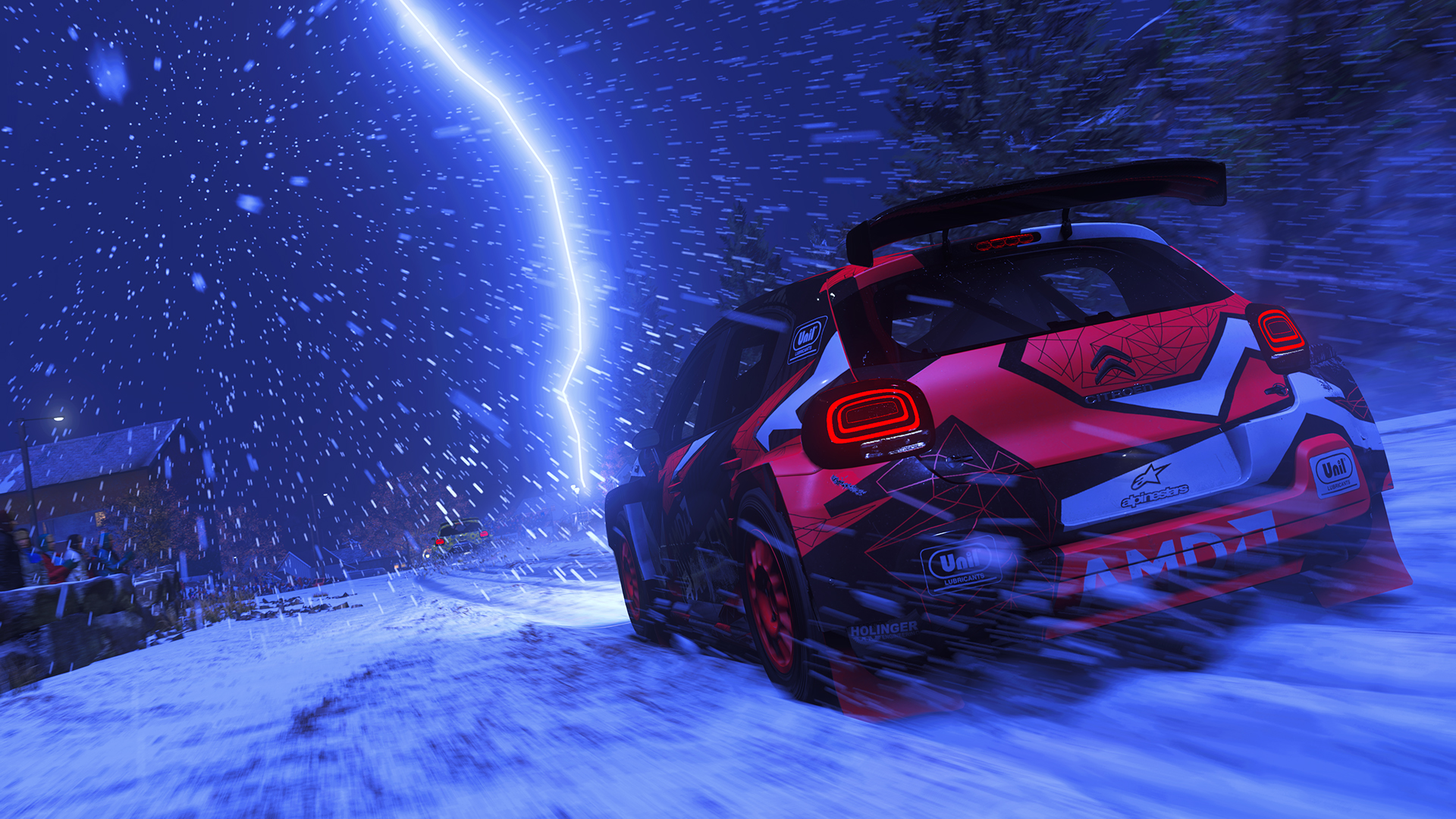 After previously pushing the release date of DIRT 5 to October 16, Codemasters has pushed the release date once again, to November 6 for Xbox One, PlayStation 4 and PC. Early access for the Amplified Edition will start on November 3.

The team still plans to release for the Xbox Series X and PlayStation 5 later this year, with the Google Stadia version set to release in early 2021.

Chief Executive Officer at Codemasters, Frank Sagnier, had this to say about the delay.

“The revised launch date will allow us to take advantage of the next generation console launches which are expected in time for the holiday season.”

More information and gameplay videos are planned to be revealed prior to release, including new cars, locations, final car list, multiplayer features and more next-gen details.

Speaking of next-gen, Codemasters has confirmed the digital upgrade from current-gen to next-gen will be free.

News: DIRT 5 will now launch on November 6 for Xbox One, PS4 and PC. #XboxSeriesX and #PS5 versions still launching later this year.

Our road trip just got a little bit longer. Thank you for being part of the journey with us. 🖐️ ❤️ pic.twitter.com/p5c8MDUfKo