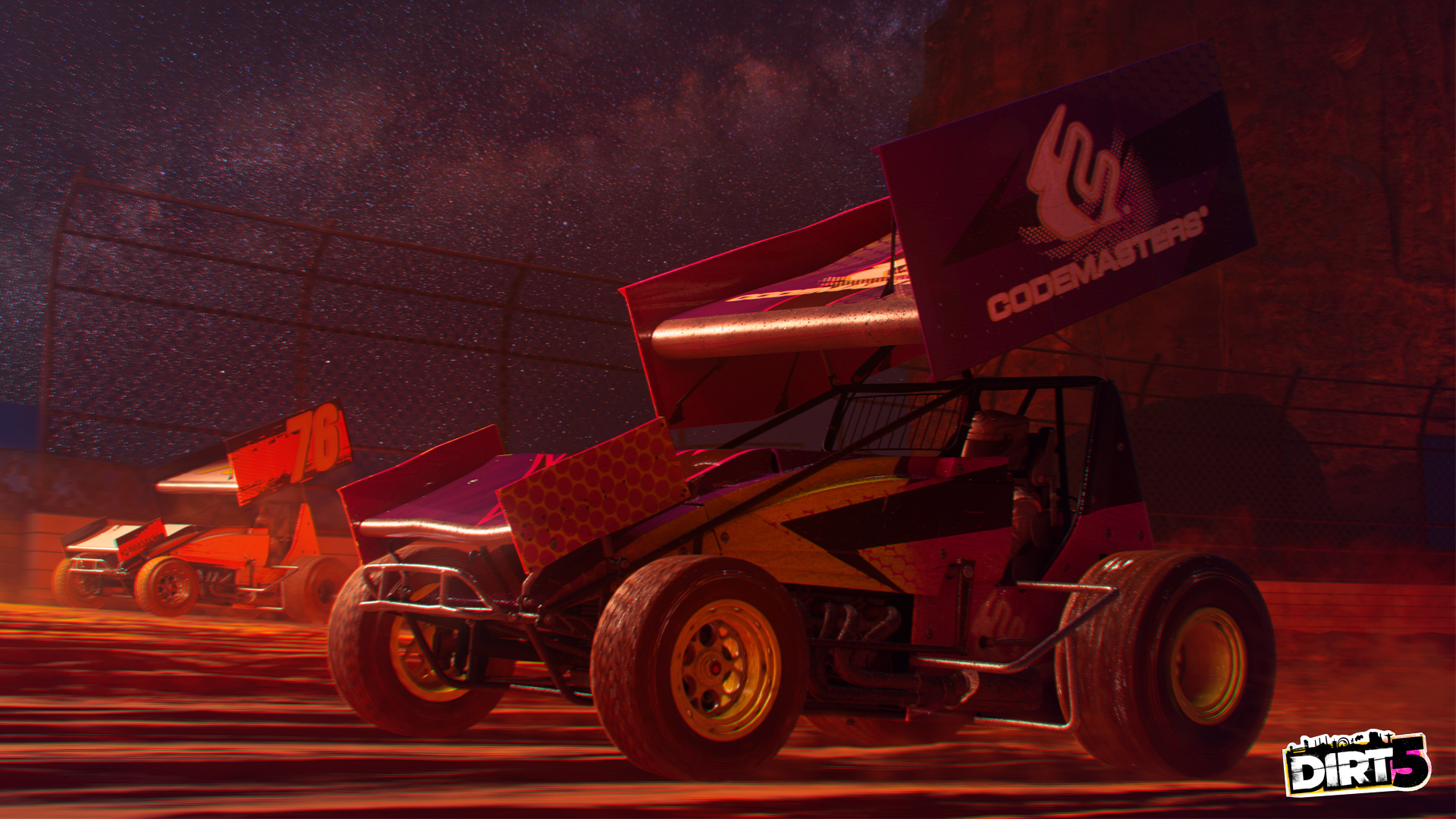 The Xbox Series X and PlayStation 5 versions will be released later in the year. Codemasters has confirmed the digital upgrade from current-gen to next-gen will be free.

News: #DIRT5 will now launch on Xbox One, PlayStation 4 and PC on October 16, with three days’ early access (Oct 13) for Amplified Edition players.