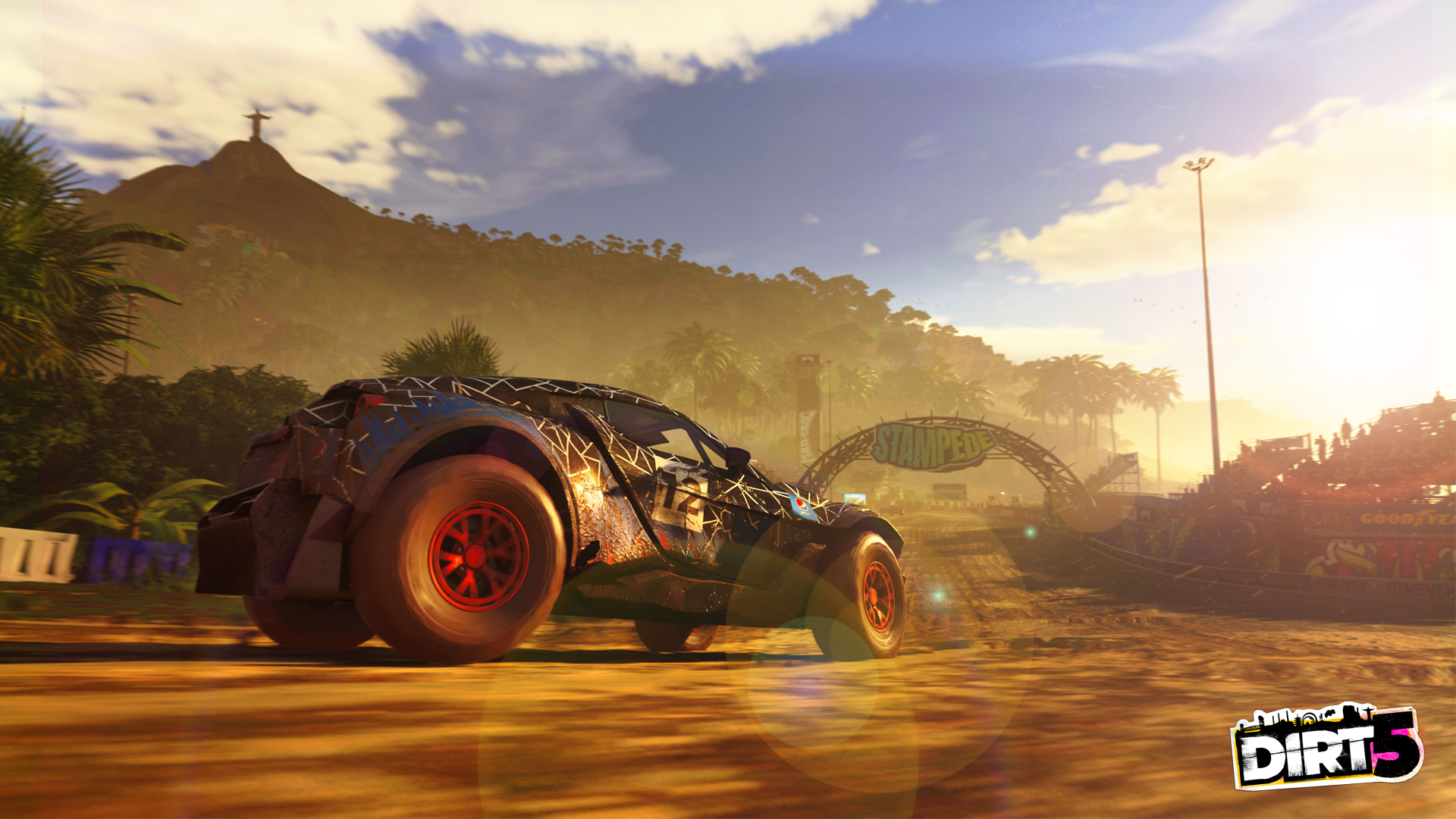 DIRT 5 launches on October 9 for Xbox One, PlayStation 4 and PC (Steam). More information regarding the Xbox Series X and PlayStation 5 versions will come at a later date.

DIRT 5’s Career mode focuses on the highly successful ‘DIRT Series’ – a global racing event across various disciplines featuring the world’s greatest off-road racers. The player starts their fledgling career going up against an established field. The line-up includes superstar and fan favorite, Alex ‘AJ’ Janiček and Bruno Durand, a veteran who quickly becomes the game’s antagonist. The rivalry between AJ and Bruno creates the opportunity for a new up-and-coming driver to make their mark and build their legacy in the sport.

Career Mode is divided into five chapters offering multiple paths allowing players to choose the events they wish to play. The higher the finish the more Stamps the player earns, which are needed to unlock the Main Event. The highly competitive final challenge is all that’s standing in the player’s way to proceed to the next chapter. Also sprinkled throughout Career Mode are one-off Throwdown challenges. Once unlocked, players face the ultimate one-on-one challenge against a fierce competitor from the world circuit.

The world tour takes players across the globe from the US to China and beyond. With real-world global brands waiting to sign fresh talent there are plenty of in-game rewards on offer based on performance and reputation rank. DIRT 5’s Career Mode also allows for local “couch co-op” support for up to four players. This option is available for all multi-car challenges with additional drivers replacing Al-controlled vehicles. With the highest finishing position counting towards the player’s career, it’s a great way to boost Stamps and help players progress. 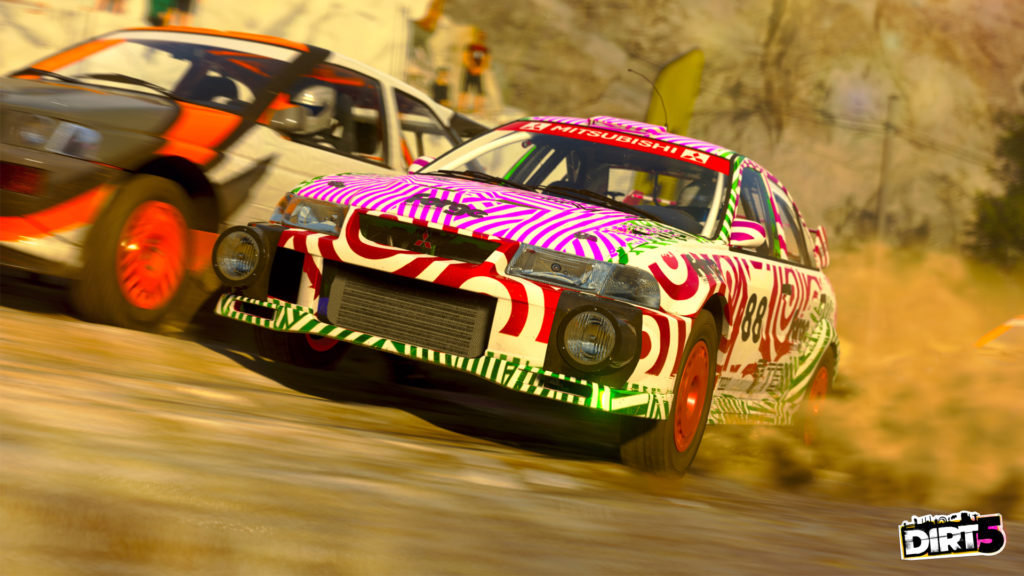 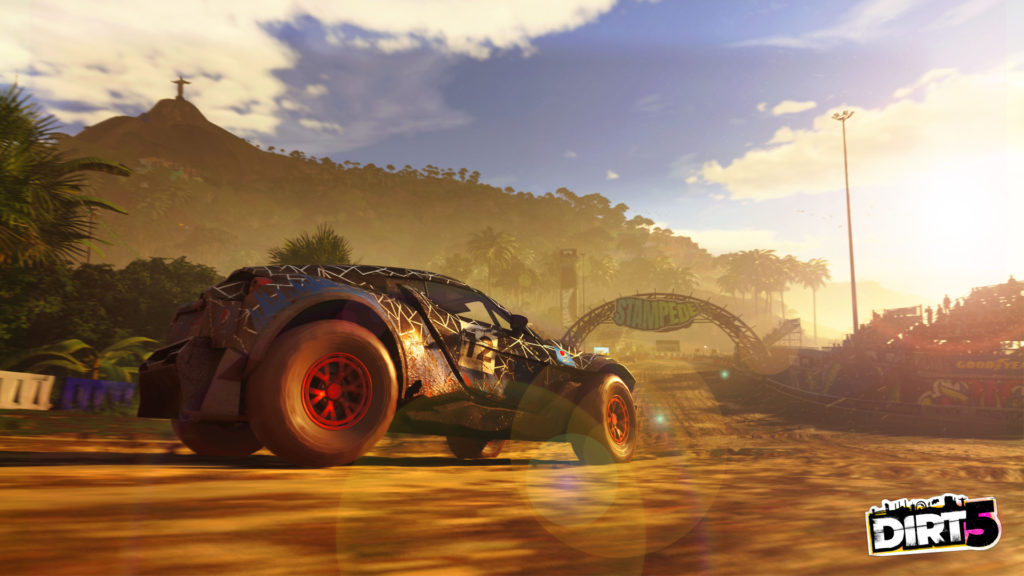 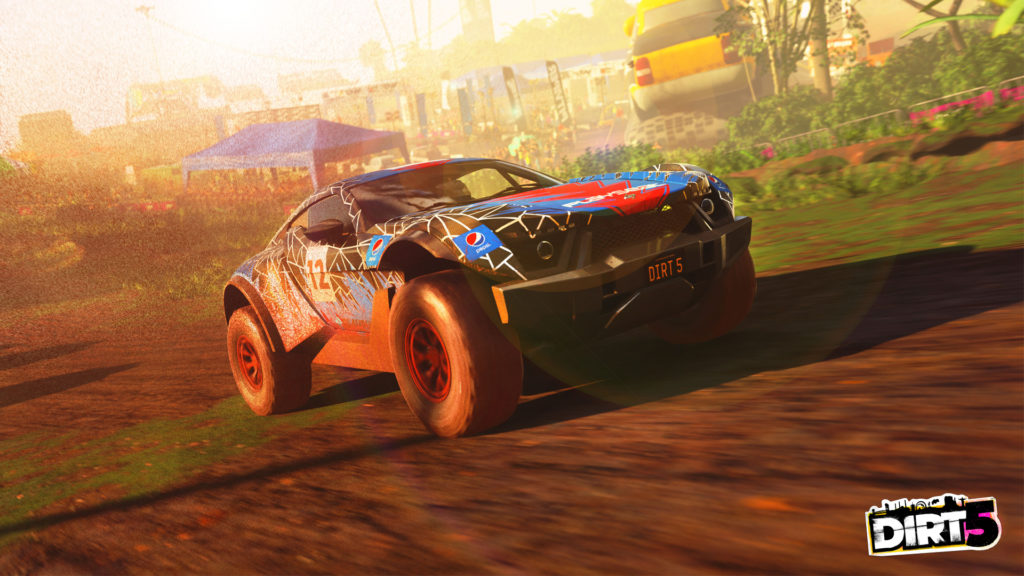 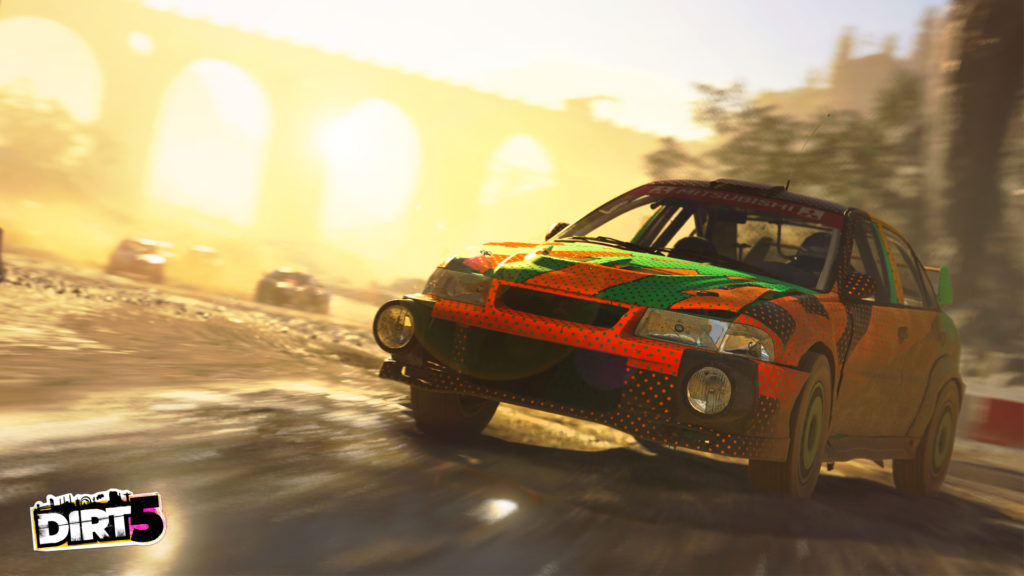 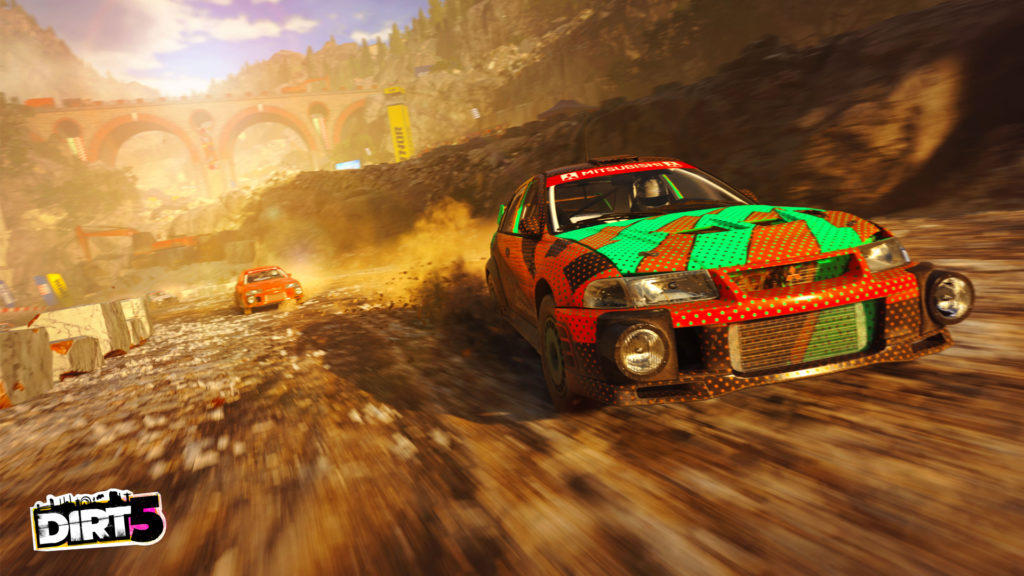 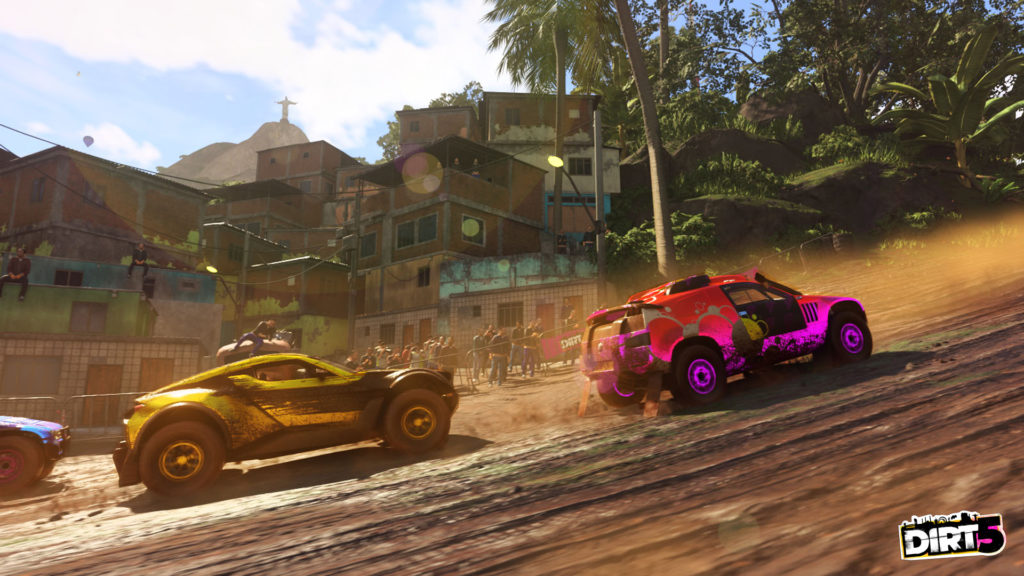 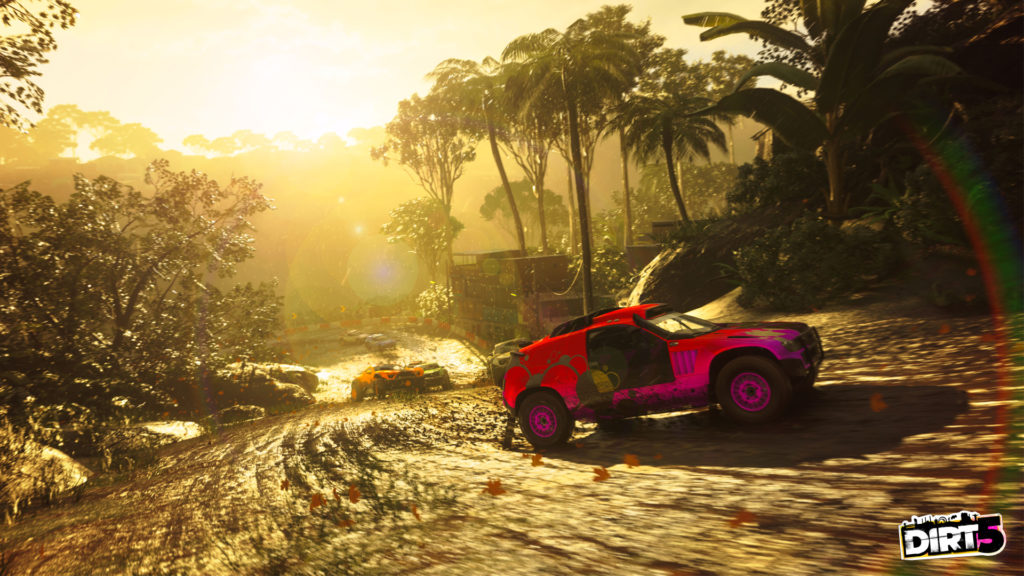