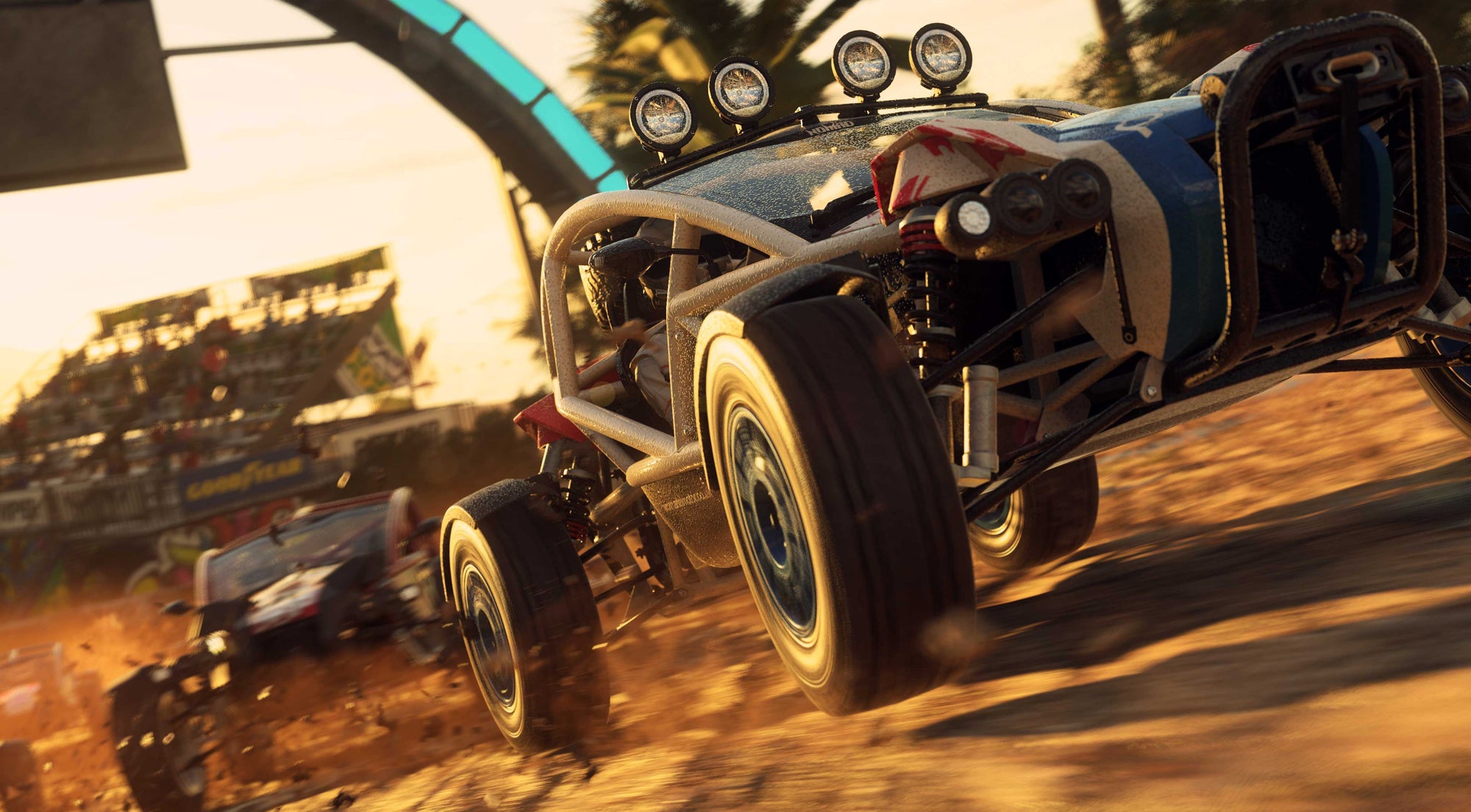 A new patch has arrived for DIRT 5 on PC, PlayStation 4 and PlayStation 5 and should be released soon for Xbox One and Xbox Series X|S. We will provide an update when it’s available.

The update addresses a number of reported issues, check out the patch notes below.

If you missed our DIRT 5 review, you can read it here.