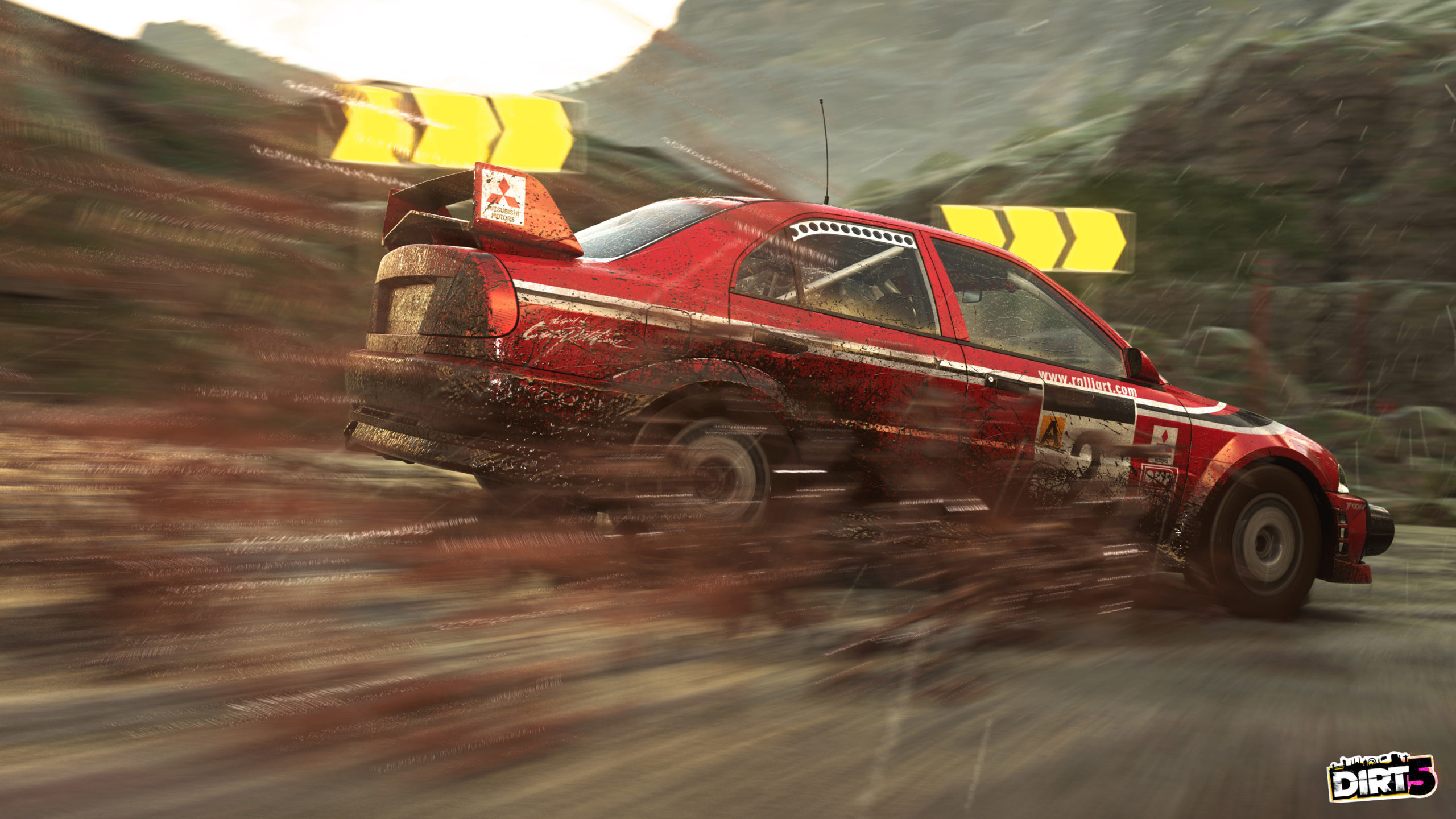 The new After Dark Playgrounds update features more than 20 items added to the custom arena creator mode, which comes alive at night. Italy and Arizona have received night-time options to make the most of them.

Private online lobbies have arrived in the update as well, allowing players to create a custom race lobby to invite your friends. You can customize the race location, car class, length of the race, location and weather conditions. 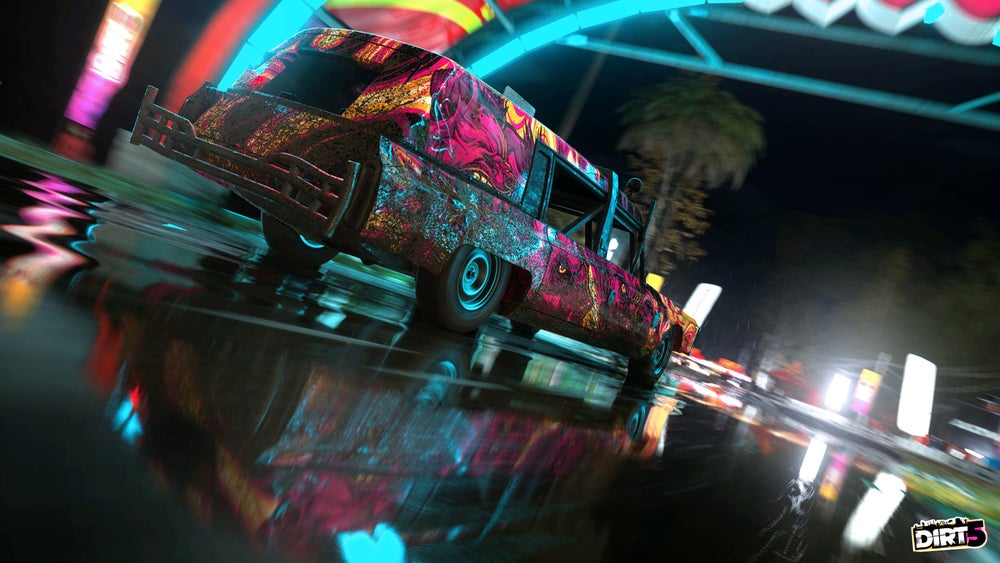 Check out the DIRT 5 patch notes below, along with a smaller update scheduled to arrive in the coming days.

Released for Steam on March 30, 2021, and will be added to Xbox and PlayStation versions in the coming days. Also coming to Stadia at a later date.

DIRT 5 Uproar Content Pack and Patch 4.00 Arrives on March 30, Including Private Lobbies
DIRT 5 Free to Play Until April 5 on PlayStation 4