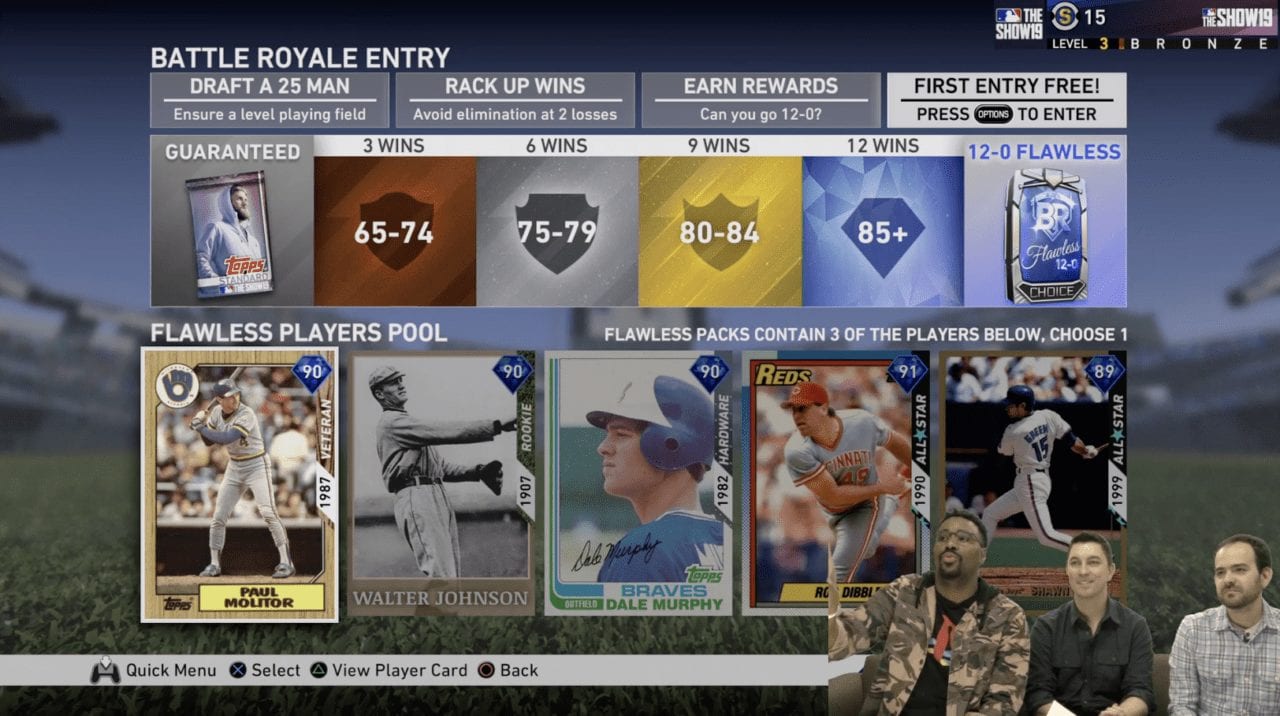 Each year, San Diego Studio does a fantastic job of creating new cards and features aimed at creating a deeper Diamond Dynasty experience.

This year is no different.

Included this year are a number of new ways to play Diamond Dynasty, including nuggets aimed at benefiting casual gamers and grinders alike. The new Signature Series cards will effectively replace the Immortal Series cards from 2018, but will be far more accessible for those who are interested.

Signature Series cards represent the cream of the crop, the best version of past and present players available in the game. Gone are the days of needing to grind out 500 home runs with specific players or exchanging essentially meaningless equipment to reach such heights. In fact, just playing MLB The Show at all will progress the user toward some of the most powerful cards the game has to offer.

Users can expect to gain a Signature Series card upon reaching bronze level 100 through XP gains, and every level 100 thereafter. While this can seem like a daunting task, XP gains have been altered a bit this year to allow users to grow their XP ratings at a quicker pace. Playing Moments in particular is a great way to quickly gain XP. 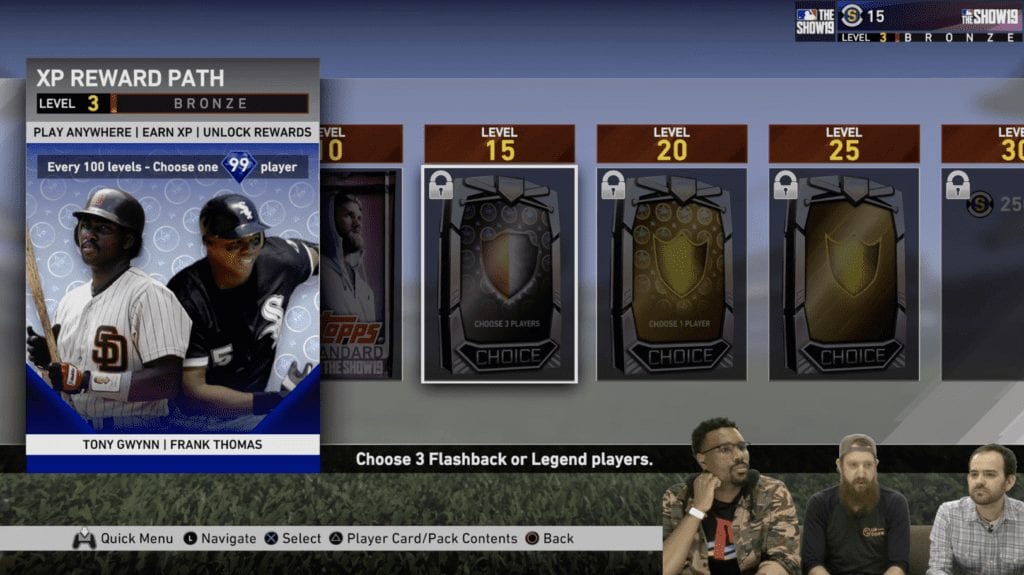 The Signature Series promises to be more robust than the Immortal Series. Developers promise a greater variation in lineups this year and a deeper crop of top-flight cards for each position — though the meta may impact this regardless of the number of cards at the top of the food chain.

Also new this year are Team Affinity programs. Team Affinity will replace Team Epics from a year ago, though they carry similar characteristics. Users will have the ability to earn powerful team-specific cards by completing things such as Moments, March to October, and in some cases, light exchange programs. 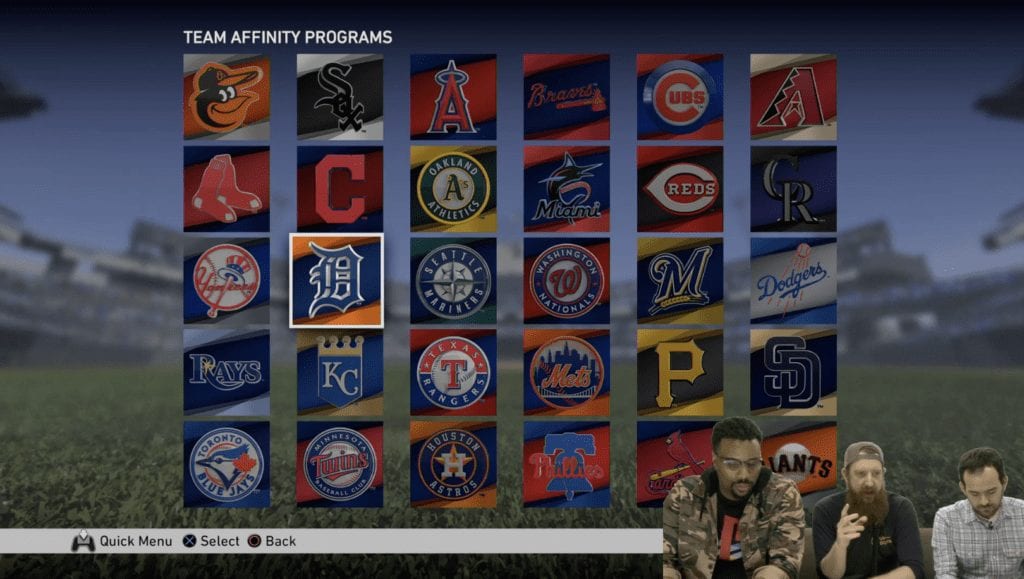 There were also some significant quality of life changes coming to Diamond Dynasty.

Battle Royale will now include a re-draft button. You will obviously forfeit your current team and run should you choose to re-draft your team, but for users seeking a flawless 12-0 run, you won’t need to waste time losing a second game in order to start over. A nice touch.

Choice packs were also a focal point of the stream, offering users the chance to select from a number of rewards for specific achievements. In Ranked Season, users will be allowed to choose from three cards upon reaching each division. This will help avoid duplicates in your inventory.

Developers stressed that most cards in the game will also be sellable. Users can expect a deeper, healthier marketplace this year — another addition that promises to create lineup variation through access.

A great deal of new playable legend cards were also unveiled, supplementing what promises to be an impressive roster of players from the past.

Diamond Dynasty looks prepared to have a standout year in 2019. Look for our full review of Diamond Dynasty mode when MLB The Show hits store shelves later this month.