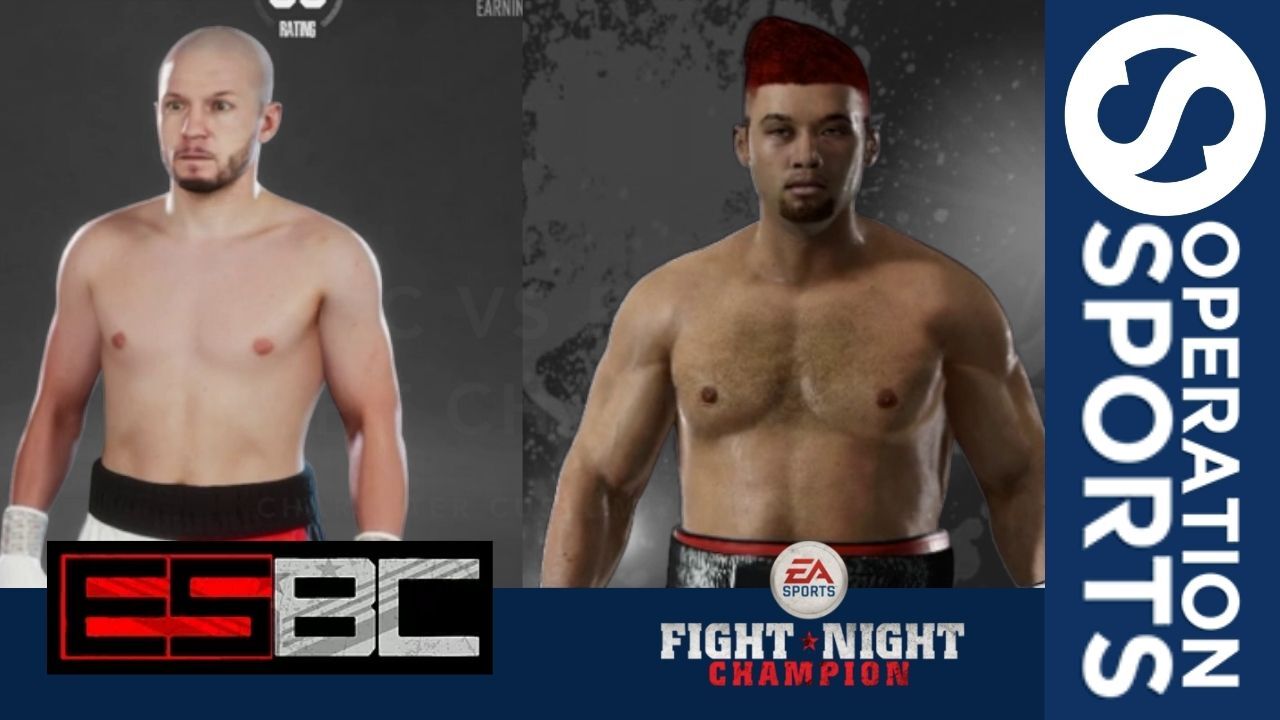 While we dove in and gave our initial impressions on what the create-a-boxer feature looks like in eSports Boxing Club so far, another way to think about it is by comparing it to the last big boxing game that was released. With that in mind, we’ve released a create-a-boxer comparison video that puts eSports Boxing Club against Fight Night Champion.

Fight Night Champion was released back in 2011, which I mention to showcase how long it has been since we’ve gotten a boxing game fix, and also to put in perspective where a “smaller” game like ESBC can be right now in comparison to a big budget Fight Night release from two generations ago.

Let us know what you think, and if you like the video feel free to give it a thumbs up.