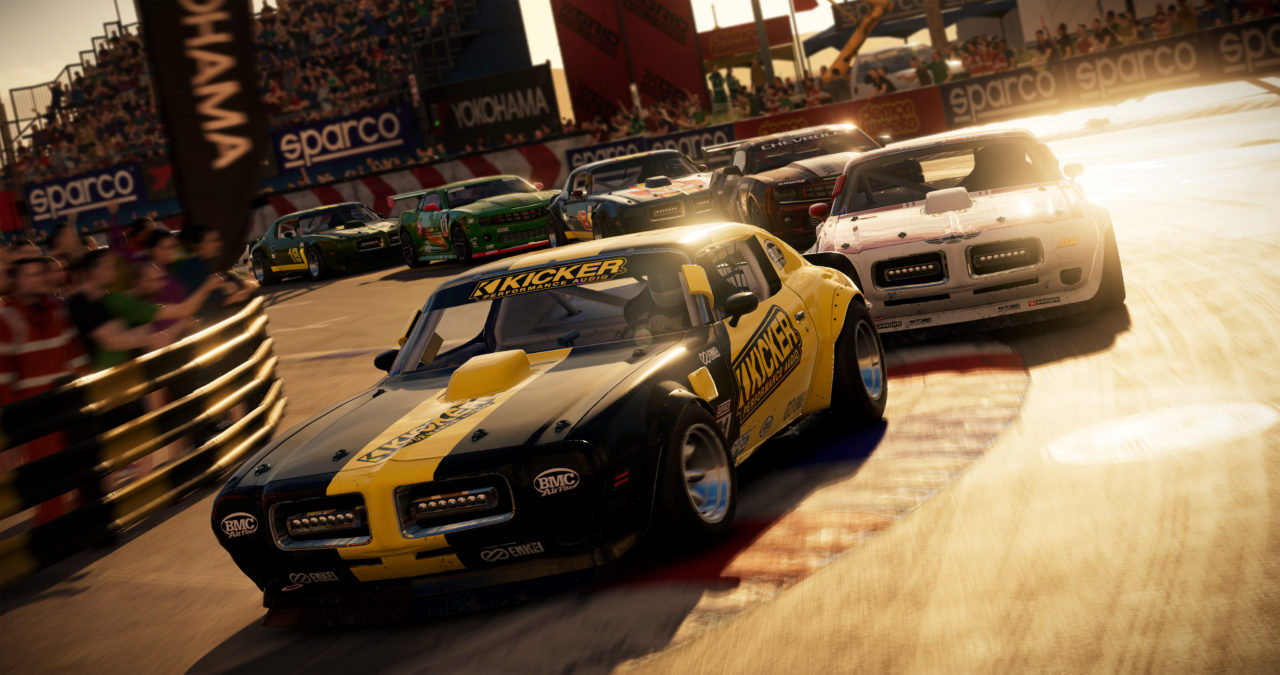 Deep Silver has announced the return of GRID, the exhilarating and versatile racing series from developer Codemasters. Grid is scheduled to arrive on September 13, 2019 for PlayStation 4, Xbox One and PC. GRID’s suite of varied race types accommodates classes of hardcore and casual drivers alike, allowing anyone to tear through corners and trade paint with a nemesis as rivalries form in the heat of the action.

GRID strikes the perfect balance, offering risk and reward for every type of racer. Handling is incredibly responsive with a learning curve that appeals to both casual arcade gamers through to the core simulation racers. Progression is rewarded through liveries, player cards, teammates, achievements and driving accolades. AI drivers push the player to their limits to earn a place on the podium and ultimate victory in the GRID World Series Championship. Realistic damage affects both the car’s performance and handling. Make too much contact with the same racer and you will see them emerge as a nemesis who will stop at nothing to get their revenge in the race.

Established as one of the best modern-day drivers across F1®, Endurance and Stock Racing, Fernando Alonso has signed as a Race Consultant and appears in-game. Players enter a series of events against some of Alonso’s Esports driving team ‘FA Racing’, across multiple classes of racing before coming face to face with the former World Champion in his infamous Renault R26 F1® car, in a final showdown event.

“GRID as a racing franchise is revered by our community and we are delighted to bring it to the current generation of consoles,” said Chris Smith, GRID Game Director at Codemasters. “The game offers so much variety and depth, from the number of modern and classic cars through to the locations and race options. Renowned for its handling, the game will appeal to all types of player, from casual drivers who want a lean-in challenge, to sim drivers who want some serious fun.

We are also delighted to work alongside Fernando Alonso who is arguably one of the world’s greatest ever drivers. His experience and knowledge has enabled us to make improvements to both the performance and handling of our cars. We could not be more proud to have signed him both in-game and as a Race Consultant. We can’t wait for our players to experience the final version when it comes to PlayStation 4, Xbox One and PC this September.”

Fernando Alonso added: “Having competed across F1®, Endurance and Stock Racing, GRID is the perfect game for me and I’m delighted the studio has added both myself and my racing team into the game. GRID offers so much variety and I welcome the challenge when players get to line-up against me.” 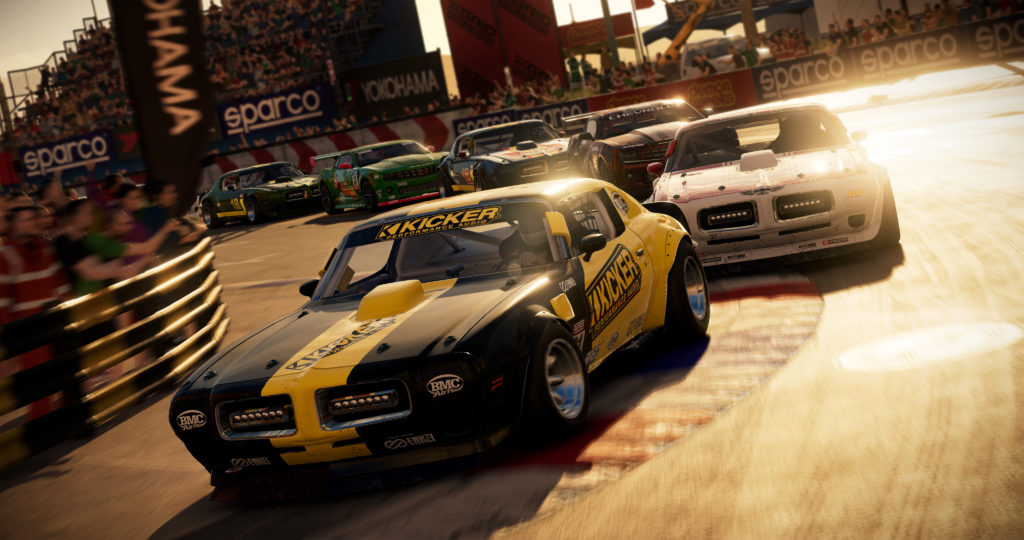 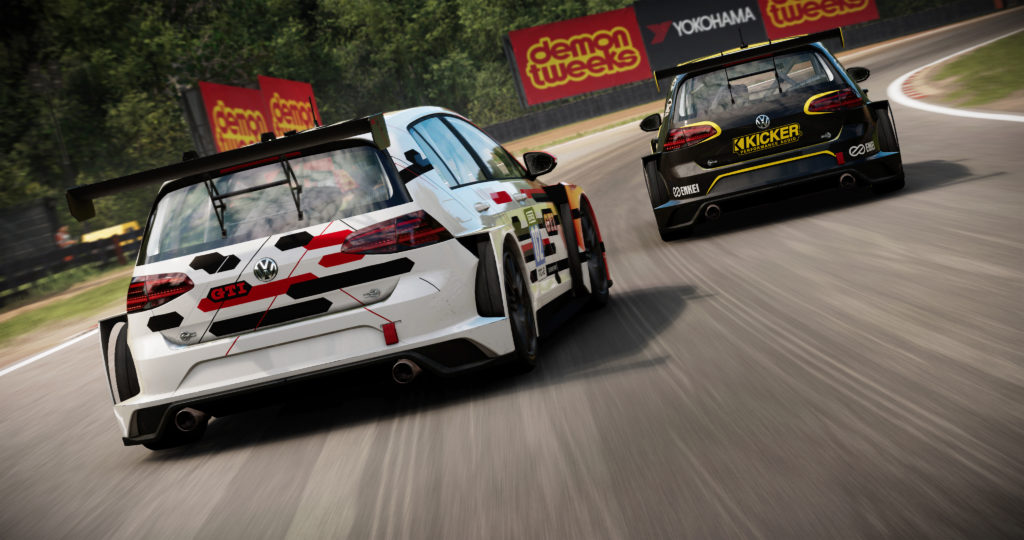 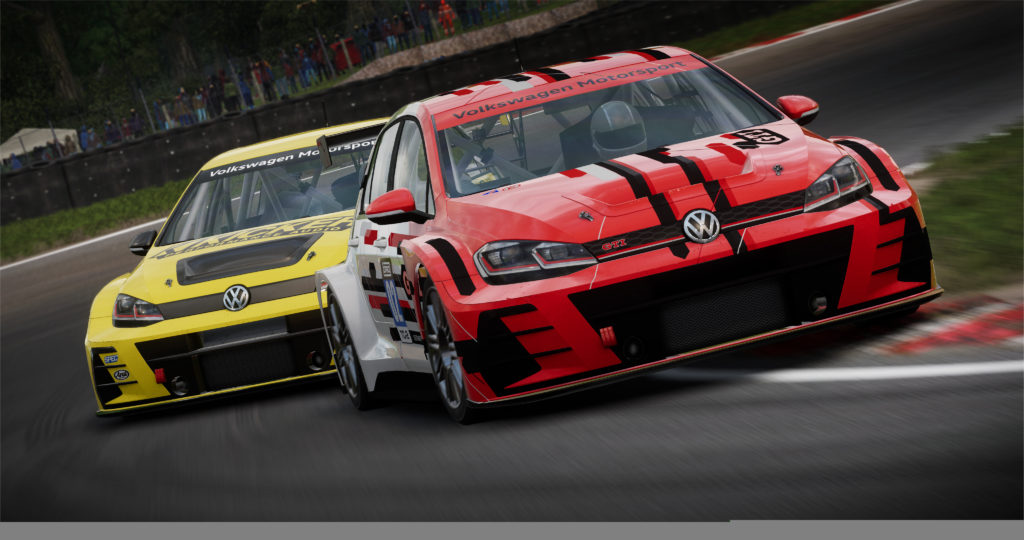 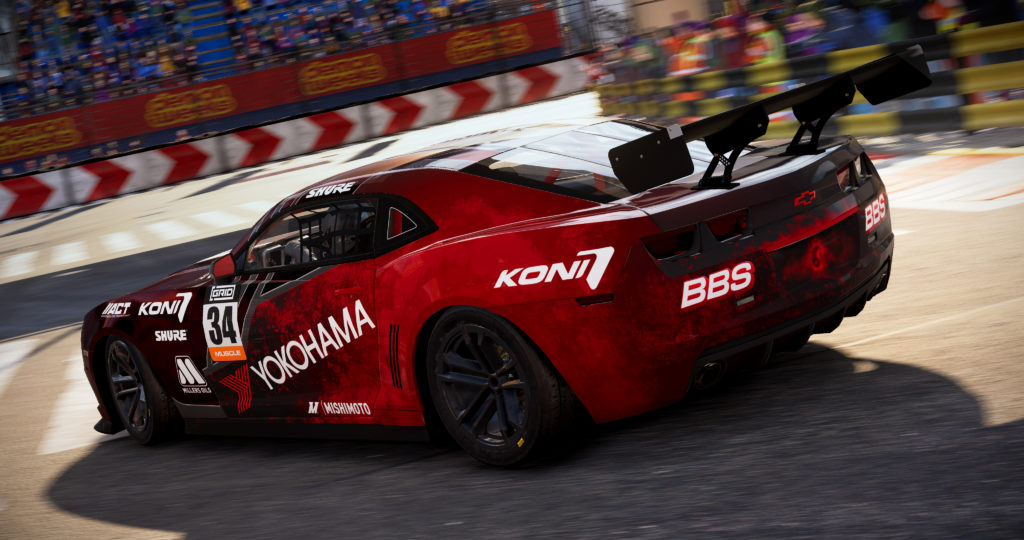 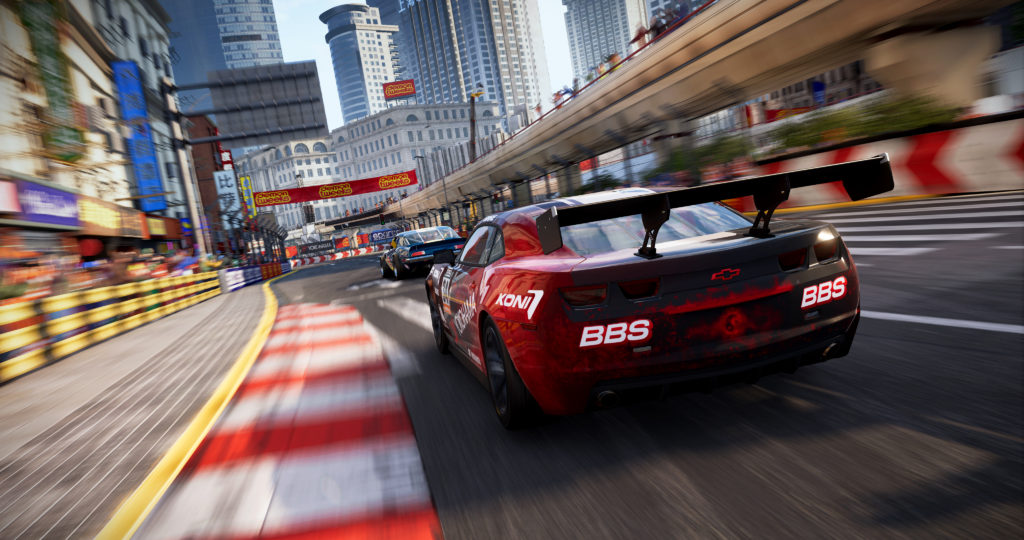 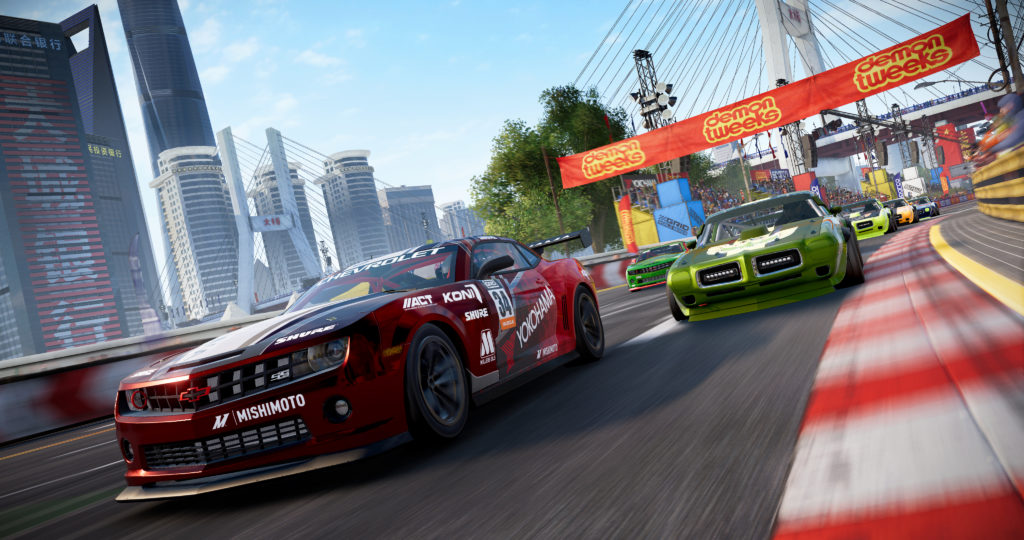 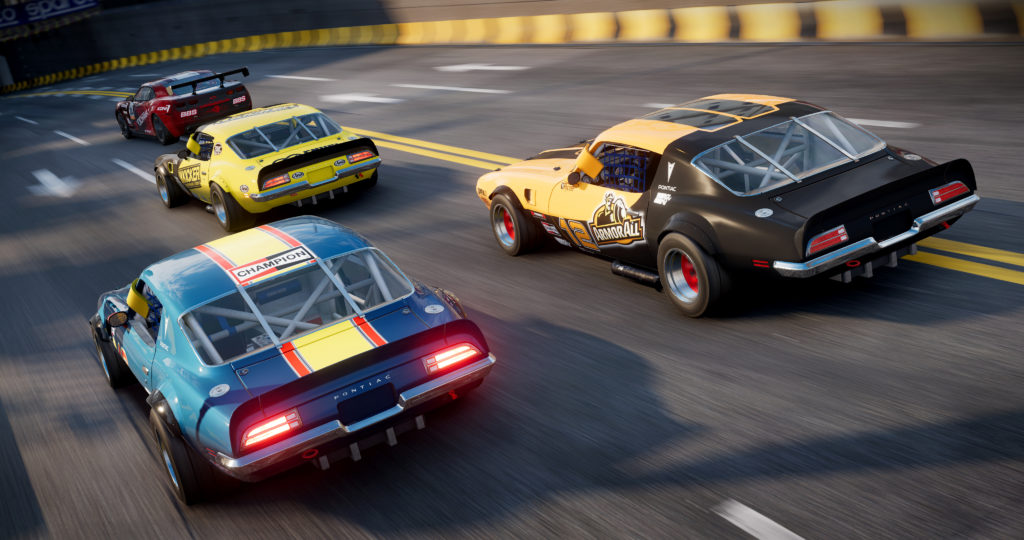 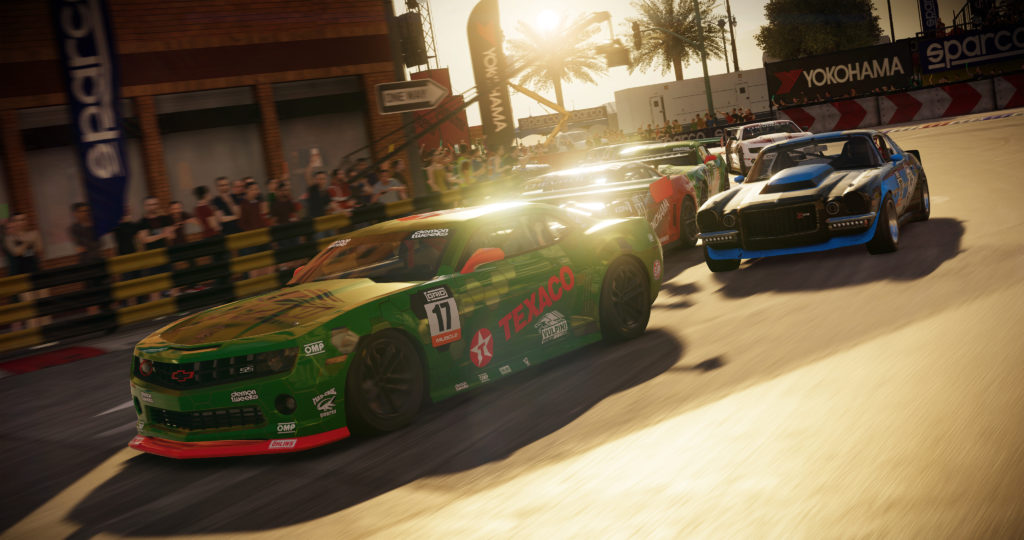 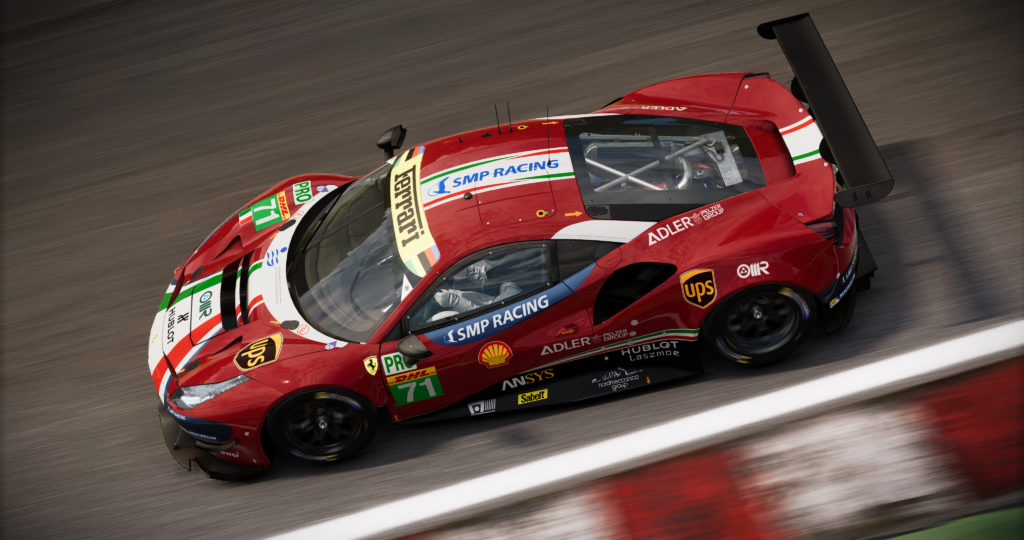 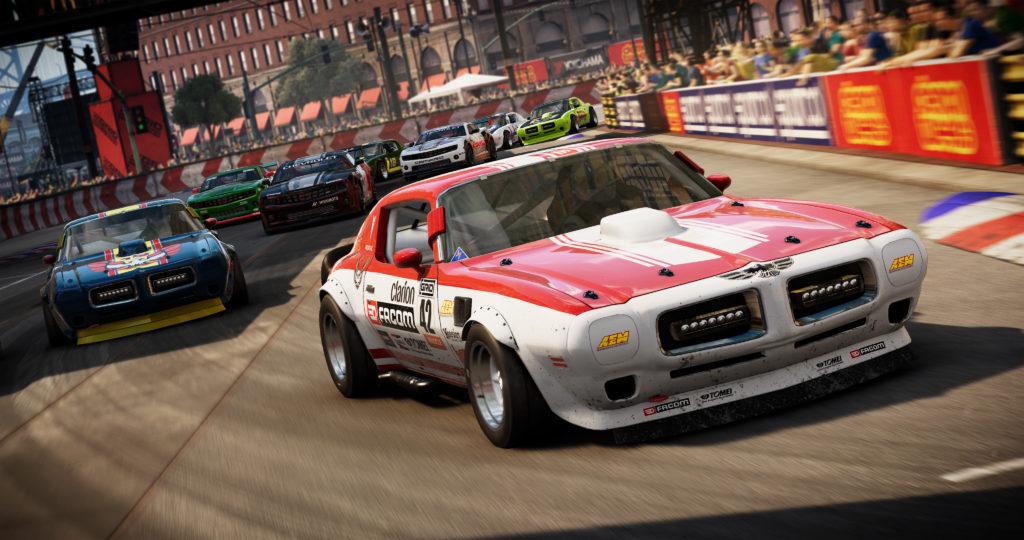 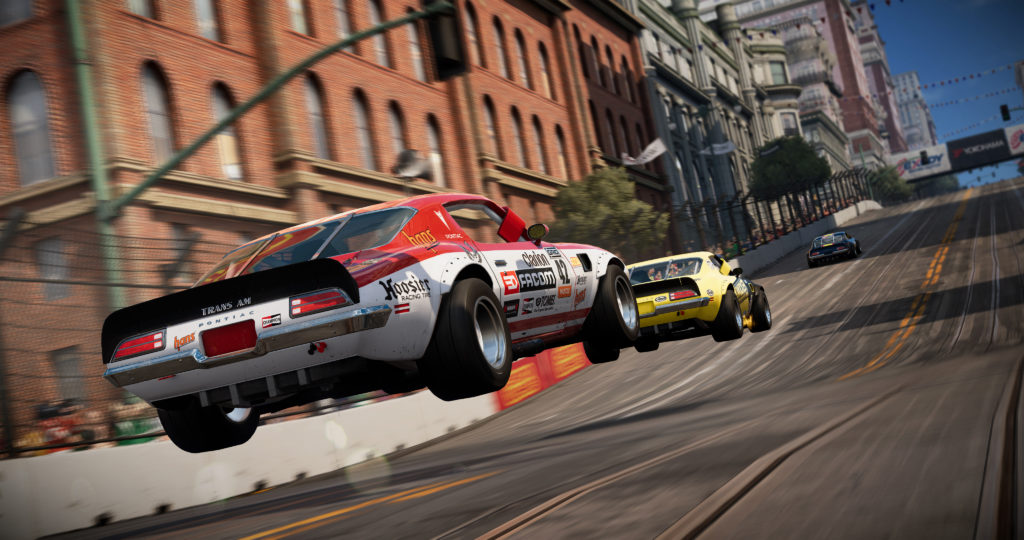