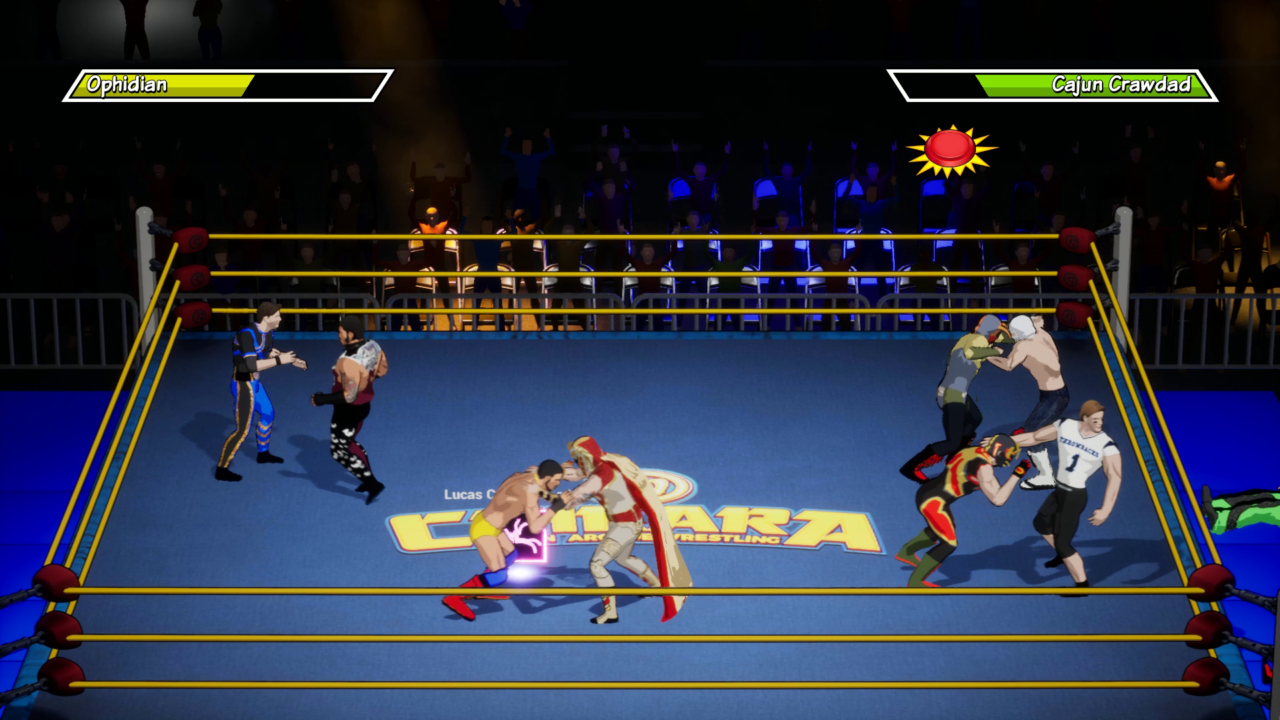 Independent developer VICO Game Studio, and CHIKARA, the wrestling innovator renowned for its family-friendly style of professional wrestling that reaches millions of fans in over 40 countries, announced today that CHIKARA: Action Arcade Wrestling(CAAW) will be launching in Fall 2019 on Steam. Inspired by the speed and quick button action of arcade wrestling games, players will revel in the fast gameplay, stylized comic-book visuals, and colorful cast of official CHIKARA wrestlers that include, Razerhawk, Fire Ant, Hallowicked, Solo Darling, and many more.

A Closed Beta will take place this month for CHIKARA: Action Arcade Wrestling. For a chance to be part of this Closed Beta, please sign up here.

VICO Game Studio has partnered with publisher Reverb Triple XP to bring the game on PC and to consoles. An indie publishing initiative of Reverb Communications, Reverb Triple XP will lead the marketing strategy for CHIKARA: Action Arcade Wrestling with its veteran team of game industry specialists in PR, influencer, social, and production services.

“There’s a nostalgia to the fantastic special moves, quick and easy two-button controls, and outrageous gameplay from old-school wrestling games,” adds Eugene Tchoukhrov, lead programmer and producer at VICO Game studio. “There’s an audience starving for these types of games and we are delivering our version with an updated modern style and tons of customization features in CHIKARA.

Welcome to the world of CHIKARA: Action Arcade Wrestling… a game that combines the quick action found in arcade wrestling games with the theatrical flair only found in the independent wrestling phenomenon, CHIKARA. Step through the ropes in this fast-paced, arcade wrestling extravaganza that’s easy to pick up with plenty of depth for the most seasoned wrestling gamer to keep coming back for more! With full game controller support, choose from a roster of 30+ authentic CHIKARA wrestlers, executing their signature moves and superhuman abilities in the most over-the-top wrestling game ever conceived.

Got a crazier wrestling personality to add? No problem! Take advantage of the Wrestle Factory Creation Suite to create your ultimate wrestler for CAAW. The Wrestle Factory provides an unprecedented amount of creation tools where gamers can unleash their creativity. Create fearsome monsters, favorite superheroes, classic arenas, rasslin’ icons… go crazy with the creative freedom of the Wrestle Factory!

Built using Unreal Engine 4, CHIKARA: Action Arcade Wrestling will be launching this Fall 2019 – be sure to add the game to your wishlist on Steam. 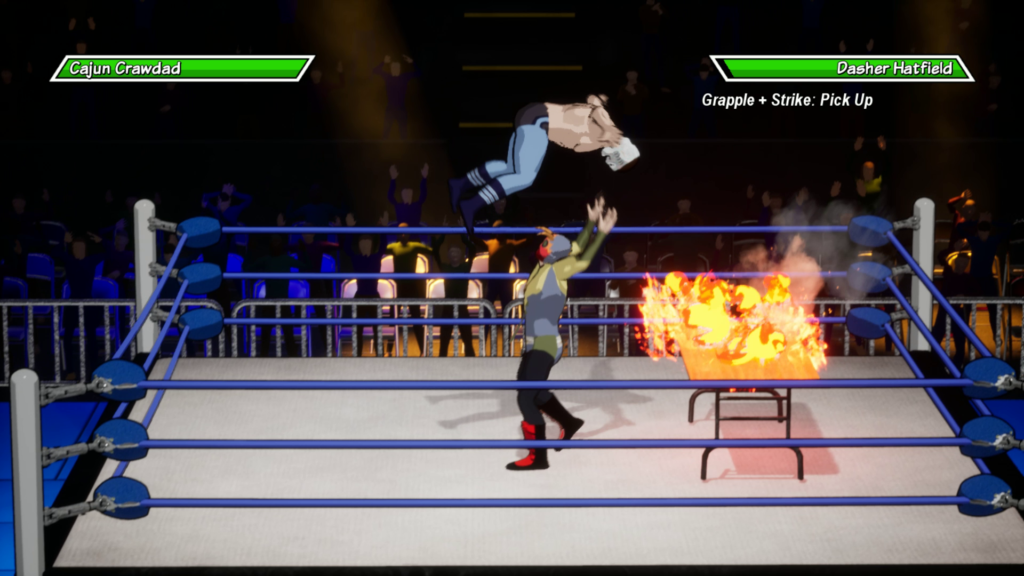 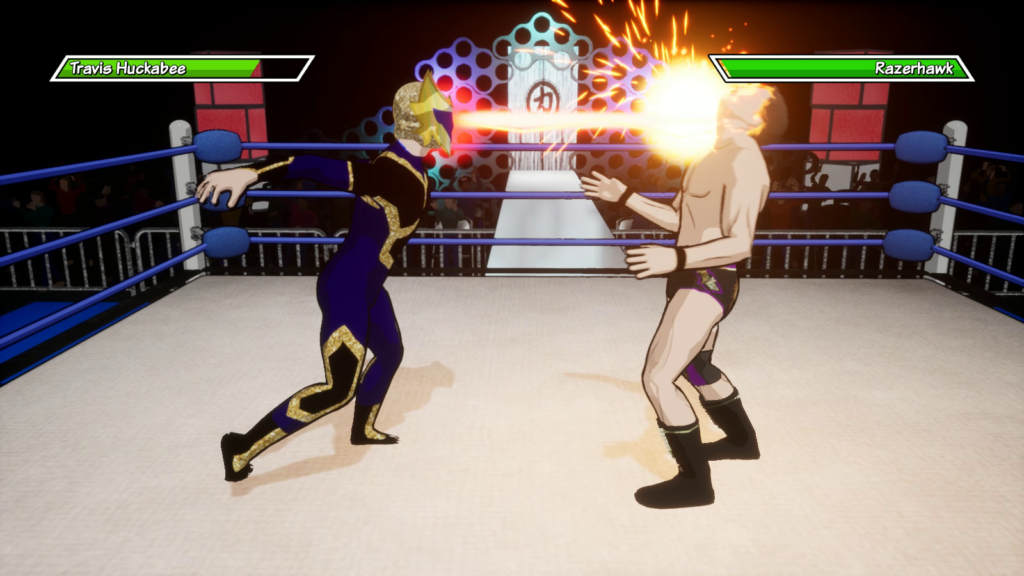 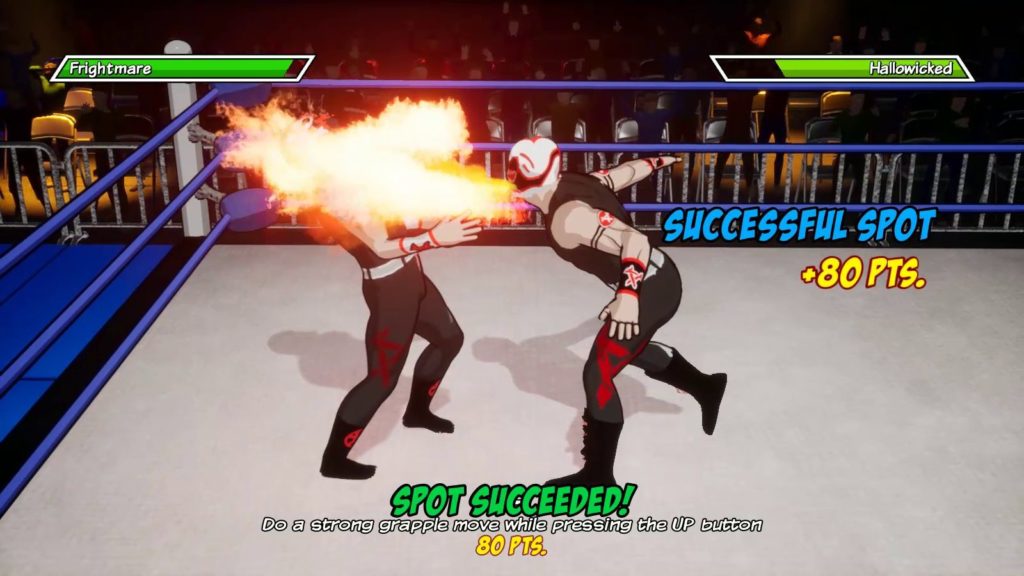 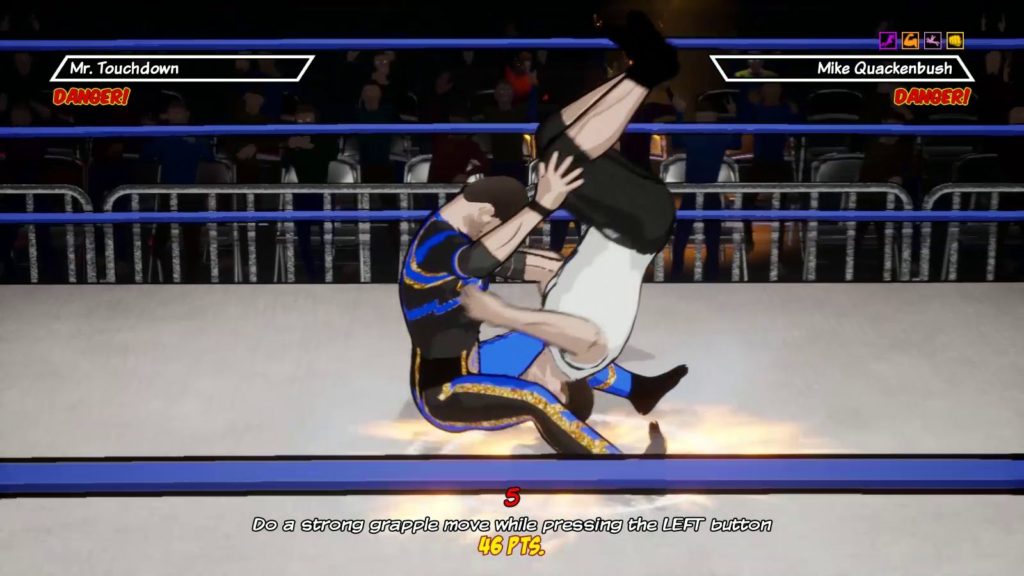 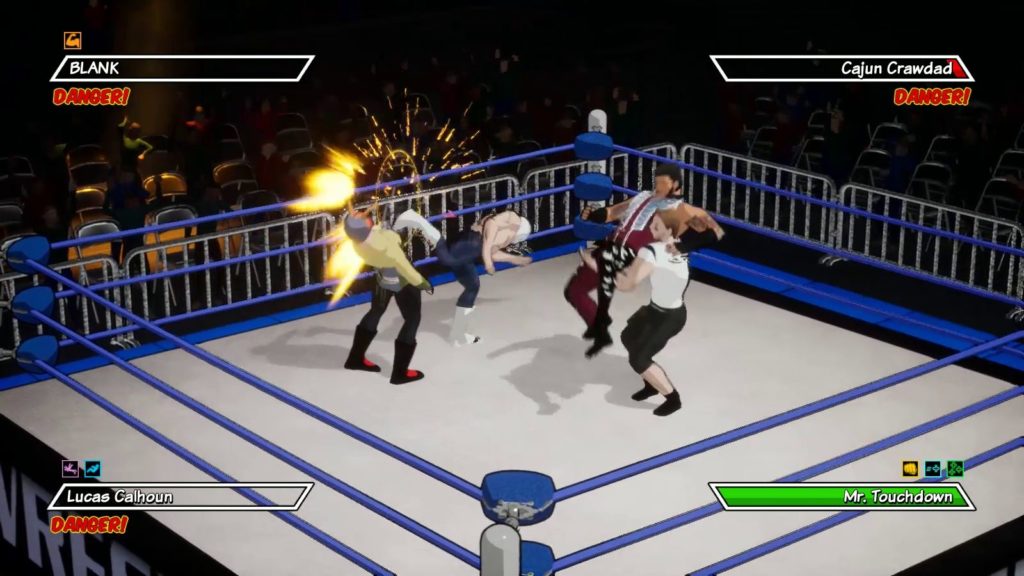 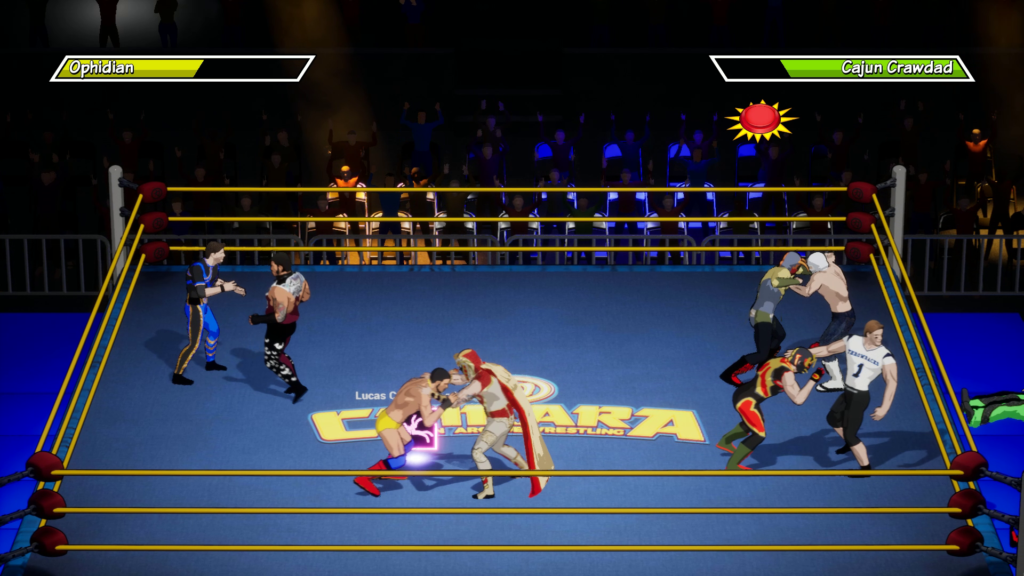