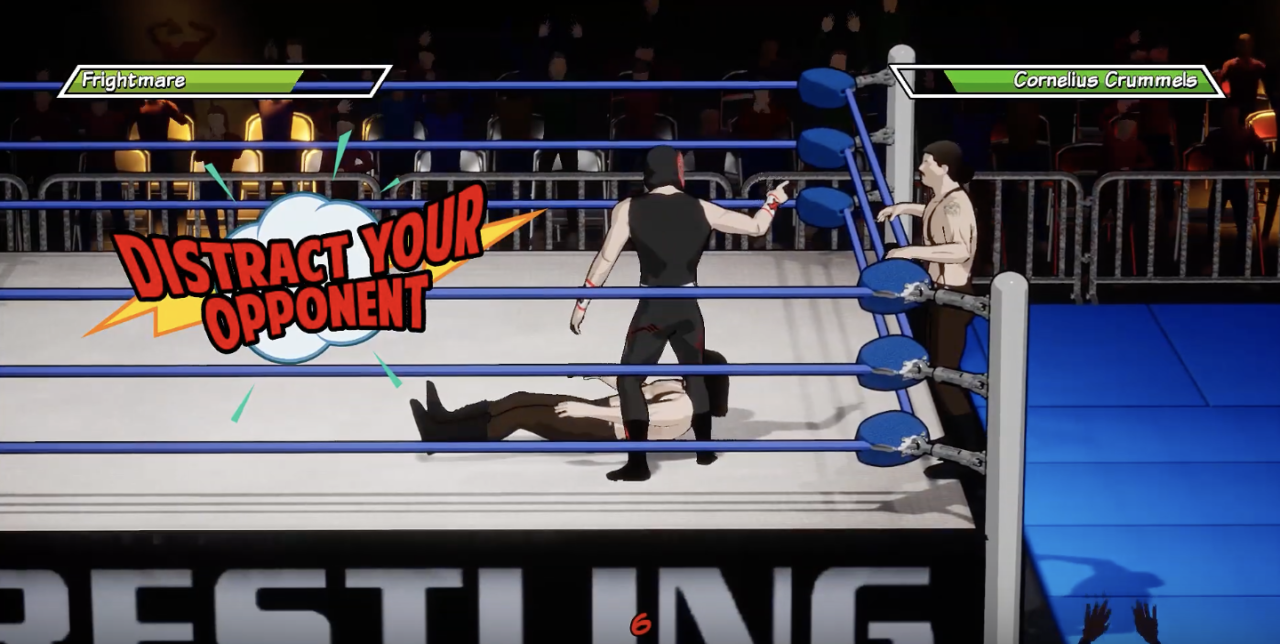 Be sure to work with your tag partner to unleash powerful double-team moves, to dominate and flatten the opposition, in a brand new way, never before seen in ‘CAAW’! You can also create your own Tag Team moves in the CHIKARA: AAW Wrestle Factory on Steam and use them in the game.

If you missed our CHIKARA: Action Arcade Wrestling review, you can read it here.

WWE 2K20 news have you feeling blue lately? While not a simulation, far from it, CHIKARA: Action Arcade Wrestling may have come out at just the right time to stoke interest from a disillusioned fan base. But if you’re unfamiliar with the promotion and you glance at the cover to spot a guy dressed as a fire ant (his name is Fire Ant by the way, and he is one of many), you might just wonder what kind of promotion you’re dealing with here.