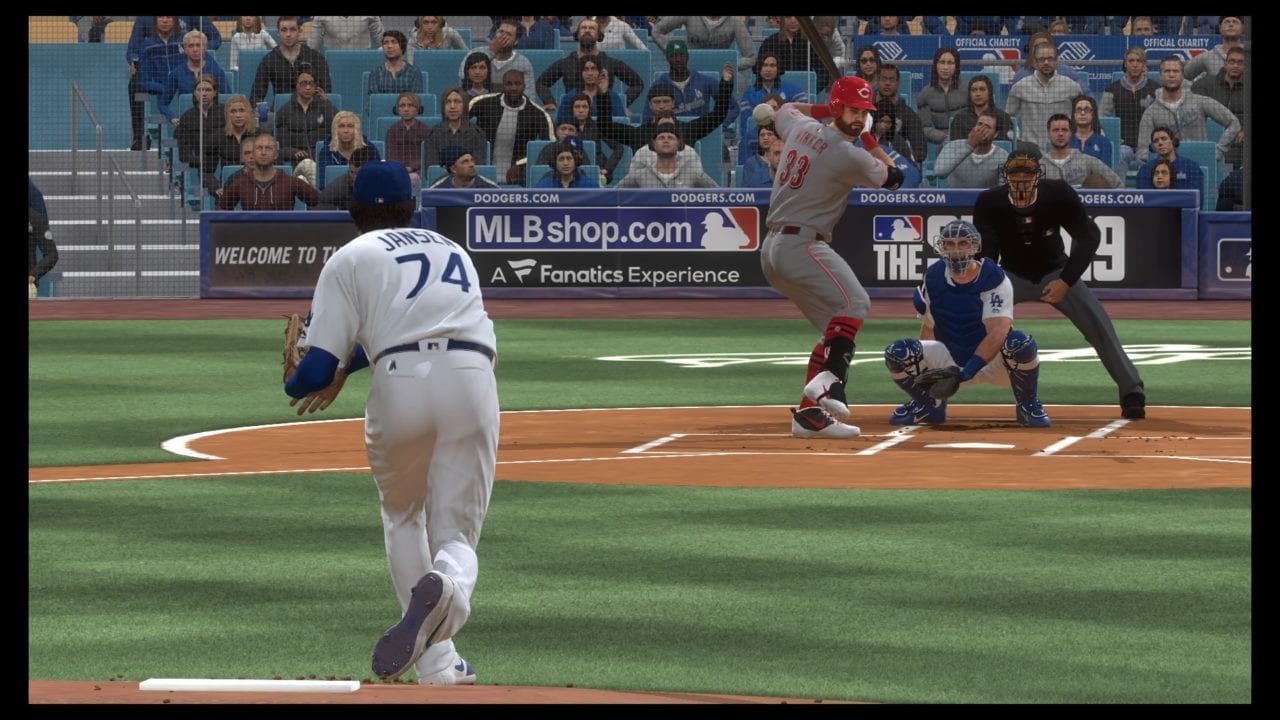 It’s all about pitching. This phrase is often said during the course of a baseball season. In today’s MLB, it seems as though pitching is more important than ever. Power hitters and the home run are becoming a regularity and countering that power requires a solid pitching staff to get you through a grueling season.

This is especially true when you’re facing lineups consisting of Aaron Judge, Giancarlo Stanton, Gaby Sanchez and Luke Voit. To combat the bulk of power hitters, you need to create a pitching staff with an emphasis on detail to last the course of a season.

This means you should focus on tasks pitchers take on in a variety of situations like pitching deep into games, long relief and being called upon to come in and shut the door to finish off a close game.

There’s no one size fits all to this plan, but let’s talk about what you need to build a reliable pitching staff from ace to closer.

The first aspect of building your starting rotation is finding that number one guy. Your ace. This is often easy to do because they already have a reputation for being the best pitcher on the team. For example, Max Scherzer is the easy choice and he is the ace you depend on all year.

Then you have your number two pitcher. He is about as talented as your ace but is rated just below. Take Stephen Strasburg, for example. Your ace and number two pitcher need to be counted on to pitch late into games, consistently taking your team into the seventh or eighth innings throughout the season.

The rest of your rotation, which consists of pitchers three, four, and five should be average to above average pitchers with the capability to pitch a solid five to six innings. At the end of the day, as long as no one is your rotation is forcing your bullpen to work overtime outing to outing, you’re doing a good job with the back half of the rotation. 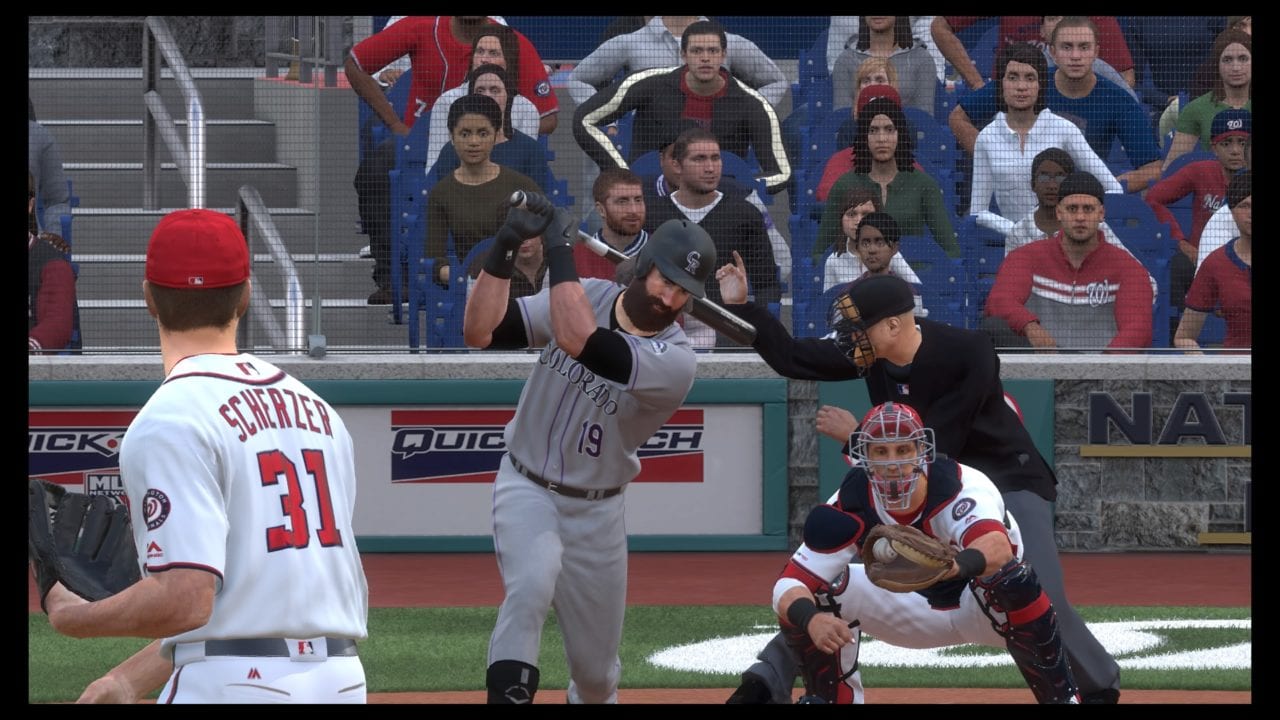 Nothing hurts more than having a two or three run lead the entire game only to have the bullpen take over to blow it in the eighth or ninth inning.

In baseball, it only takes a bloop single and a blast from the opposing team to bring tears to your eyes. To face those tough late-inning batters, you need to build an effective bullpen.

Your focus in building your bullpen is to find three to four pitchers you can rely on to each throw a shutdown inning. One pitcher to shut down the sixth, one for the seventh, another for the eighth, then your closer to shut them down in the ninth. You can now build upon that by finding some situational pitchers.

For example, you need to have a couple arms you can bring in for certain matchups. You can store a lefty with a wicked slider to face the power lefty hitter. Or you can have a right hander with a good sinker when you need to draw up a double play to get out of an inning.

Now, you’re left with the remaining spots in the bullpen to fill out the rest of the game. These guys can be used when you get into extra-inning affairs or need to bring in a pitcher early due to a starter struggling. Control the opposing team’s batting lineup in the late innings by controlling the situations by managing matchups. 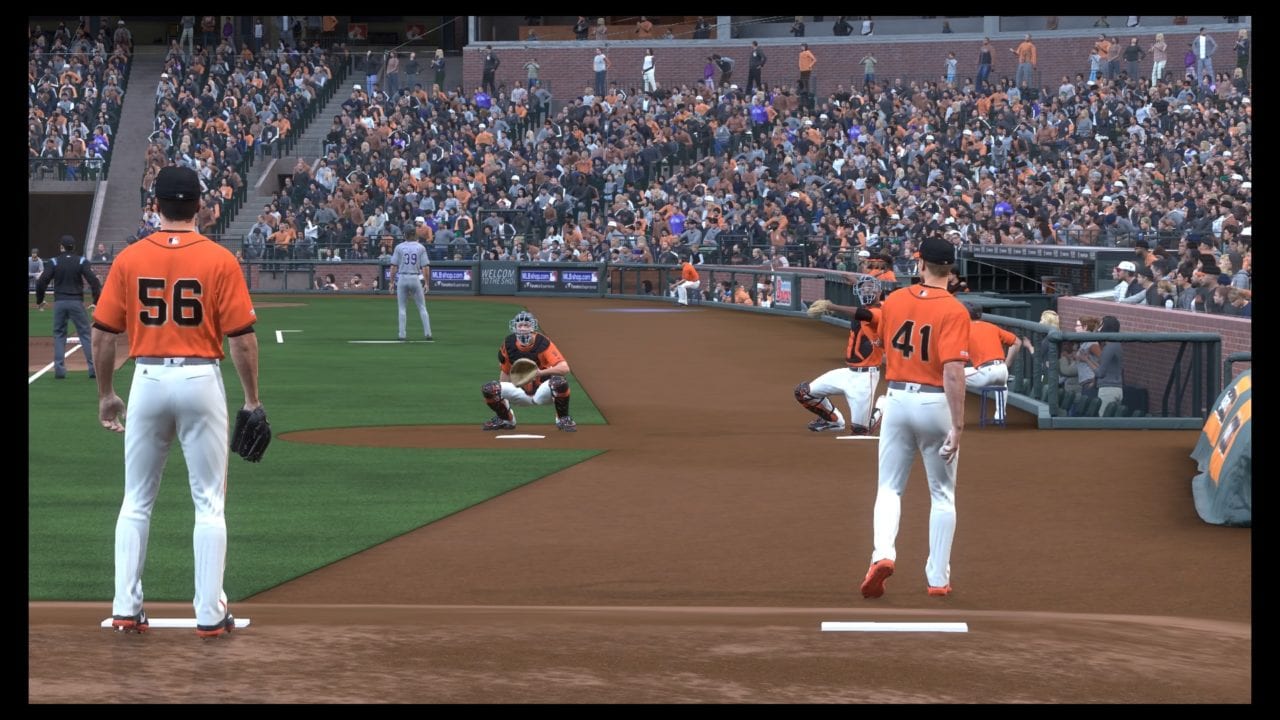 Kenley Jansen, Mariano Rivera, Jonathan Papelbon. Those are just a few of the many closers who have had a reputation of being dominant. To put the finishing touches on your bullpen, you need a go-to closer.

A pitcher you can rely on to shutdown those close one-run games. The type of pitchers you should look for in the closer position often have one pitch that is their “go to” pitch. Whether it’s a 100 MPH fastball, a wicked cutter, or both. One thing to keep in mind is that a closer can’t be effective if you can’t get to the ninth with a lead.

That puts more emphasis on your bullpen getting you through that seventh and eighth inning. When you bring the closer into the game, use their best pitch again and again to frustrate hitters.

Now you have designed a solid rotation, a great late-inning bullpen, and a go-to closer. But in baseball fashion, the details go on. You can look into more categories to become a mad scientist of the bullpen.

You can consider the types of pitches your bullpen possesses. You need some power in the bullpen, but you also need pitchers who have the ability to throw a variety of pitches to reach the ninth or get a double play.

Look for pitchers in your organization who possess a nasty splitter or sweeping slider. All in all, if you can check all these boxes you will have a pitching staff you can ride throughout the season.