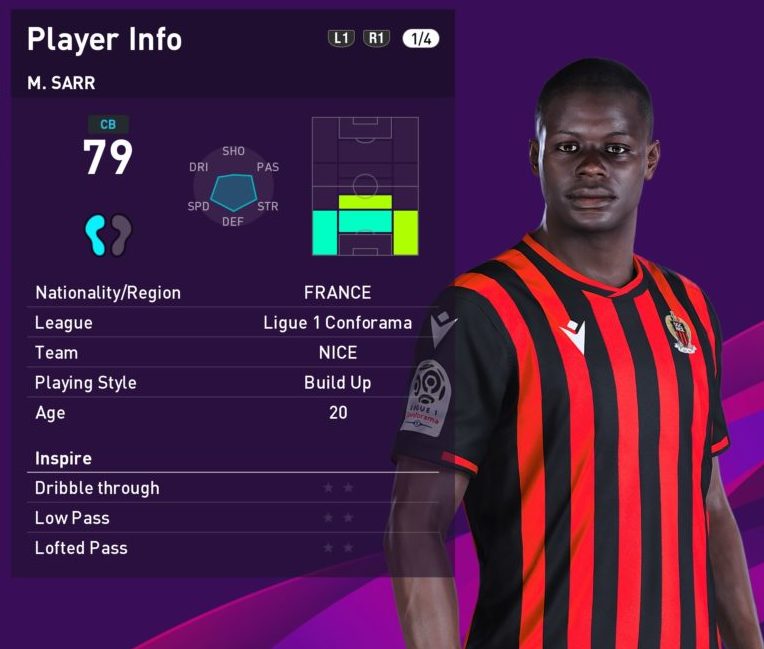 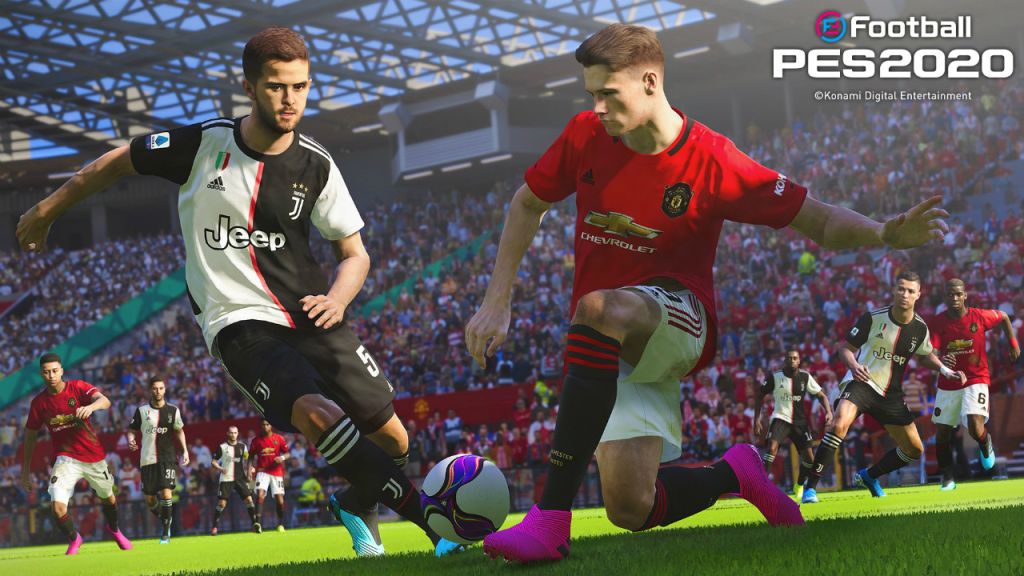 There’s no position on defense that’s more important than center back. Often, they are the coach on the field, getting players into position, organizing the defense, and in modern times starting the attack from deep in their own half. It’s for these reasons that you’ll want to make sure that you identify and develop your central defenders, and it’s why I want to talk about the best Master League center backs under the age of 21.

Before unveiling the list, just as we did with the “Top 5 Keepers Under 21,” it’s important to understand a few “under the hood” attributes that have a great impact on defenders.

When you think of the “build up” playing style, think of the modern center back. It is someone who is adept at defending but also comfortable on the ball. Whether it be lofted passes over the top to a pacy striker or pinging balls on the ground to your advanced attackers, these “build up” defenders usually have high passing ratings that make them excellent buys for those who like to dominate possession.

“Extra frontman” is just what it means with a defender who likes to get forward, but this playing style is more at your mercy. You can trigger your center back to get forward if you’re going for a result by switching to all out attack (Pressing up on the D-pad until you’re in the red), a formation change or by selecting them to come up for set pieces in the “gameplan” menu.

Additionally, there are several “playing skills” that are extremely useful in defenders. Some of these are:

In a nutshell, the more playing skills your center back has the better. Playing skills can be acquired through training, match minutes and by a manager who has certain attributes. Having the “man marking” playing skill is a no-brainer if you want defenders who will stick close to attackers. “Interception” is another great skill to look for as it enables your defenders to cut out passes and stop attacks.

With no further explanation needed, let’s look at the top five center backs in PES 2020 under the age of 21.

With so many promising center backs on the roster, Juventus had to loan out the talented Romero in order for him to get the playing time needed for proper development. While he’s not the quickest (74 speed, 74 acceleration), Romero makes up for it in the air with excellent aerial stats (83 jump, 83 heading).

When combined with his “extra frontman” playing style, young Christian is a serious threat when he comes up for set pieces. Equipped with heading, acrobatic clear and fighting spirit, Romero and his 87 aggression rating should develop into a solid defender who costs roughly $15 million.

Coming from the new hotbed of French football, Nice, Malang Sarr has been on the radar of big clubs in real life for some time now, and the folks over at Konami have recognized his potential. Just solid at nearly everything despite being only 20, Sarr has good physical traits (82 speed, 83 jump, 80 physical contact) mixed with solid defensive skills (80 defensive awareness/ball winning) and a host of player skills.

It’s not hard to see why Sarr has amassed 90-plus caps already for Nice despite being a few months away from turning 21. He’s going to cost a little bit more than Romero (roughly $18 million) but he’s easier to obtain and should be a fixture in your backline for many seasons.

Another defensive stud plying his trade in France until he makes a move to a bigger club, Boubacar Kamara is a versatile player capable of playing center back or even in the midfield. With solid speed (79 speed, 78 acceleration) and surprisingly good balance (80), Kamara is a must-buy if you like your center backs to be able to play out of tight spots (75 low pass). But at the end of the day, you want your defenders to defend and Kamara excels here despite being only 20.

With an excellent leap (84 jump), the young French defender also reads the game well as evidenced by his 82 defensive awareness and 80 ball winning. Valued near $18 million, Kamara is a very attractive target for EPL clubs like Arsenal and Tottenham — teams with defenders who are getting up there in age.

Los Blancos have appeared to hit the jackpot again with Eder Militao. Bought a year ago for 50 million euros, Militao looks to be the heir apparent for when Sergio Ramos finally hangs it up. 83 overall at 21 years old is a rarity for defenders in PES 2020, and the young Brazilian international lives up to all the hype. 88 aggression and 85 ball winning means that Eder will see the attack developing, thanks in part also to his 86 defensive awareness, and shut it down by any means necessary.

He also stands 6-foot-1 and has quite a leap on him (84 jump) so contributing on set pieces is something he’ll excel at. While he doesn’t have the same flair to his game like fellow Brazilian David Luiz, Eder Militao is more Thiago Silva, which certainly is not a bad thing.

The crown prince of this list, de Ligt is everything he’s billed to be and more. As physical as they come (87 physical contact, 89 jump), de Ligt also has the mental side of the game down (88 defensive awareness), which he’ll need to displace two Italian legends in Bonucci and Chiellini. Unlike anyone else on this list, de Ligt possesses the “captaincy” player skill that should see him don the captain’s armband for years to come.

Captaincy is an important trait in PES 2020 as it affects your team chemistry, and when selecting the right person it can also bring out the best in their teammates. He’s not going to be cheap to pry away from Turin, so if you have the cash to splash then expect to pay upwards of $75 million to acquire the young Dutch phenom.

What center backs have you uncovered during your Master League adventures?