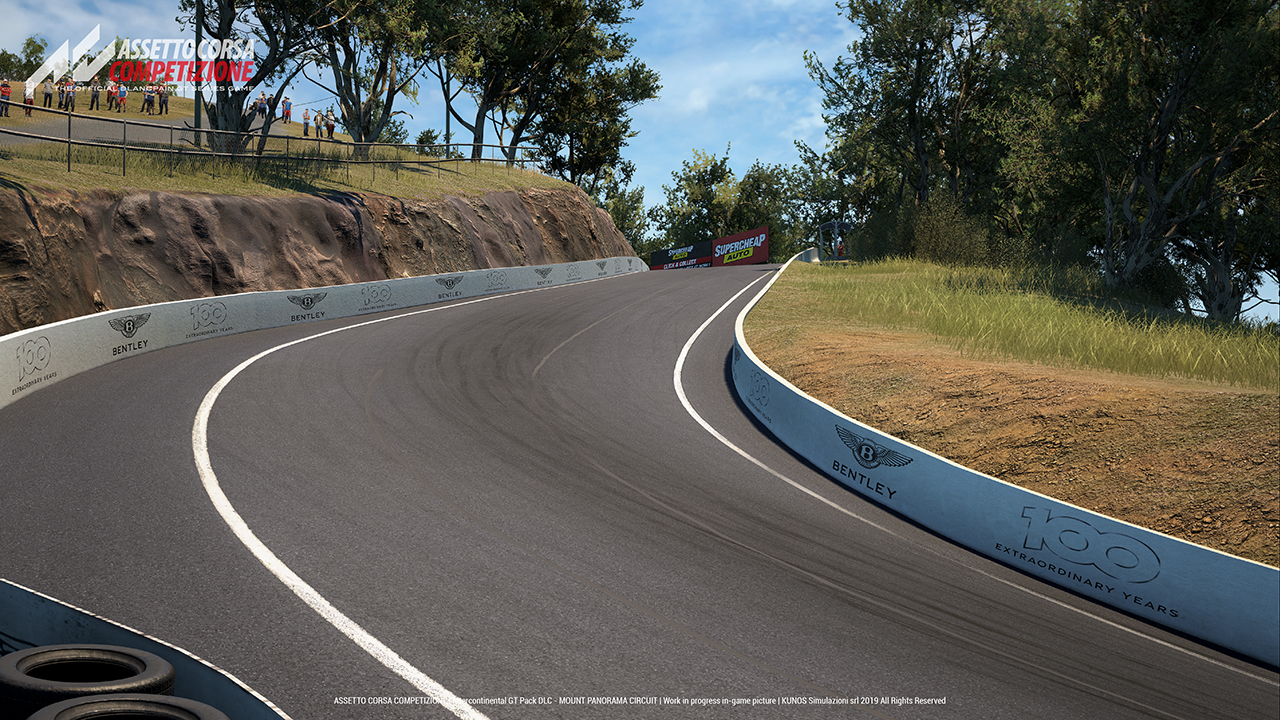 Simulation racing game Assetto Corsa Competizione unveiled the “Intercontinental GT Pack” DLC at TGS 2019. The developers are implementing cutting edge laserscan technology that guarantees track accuracy for some of the most iconic long-distance racetracks in the world.

Check out the new screenshots below, along with the full press release. 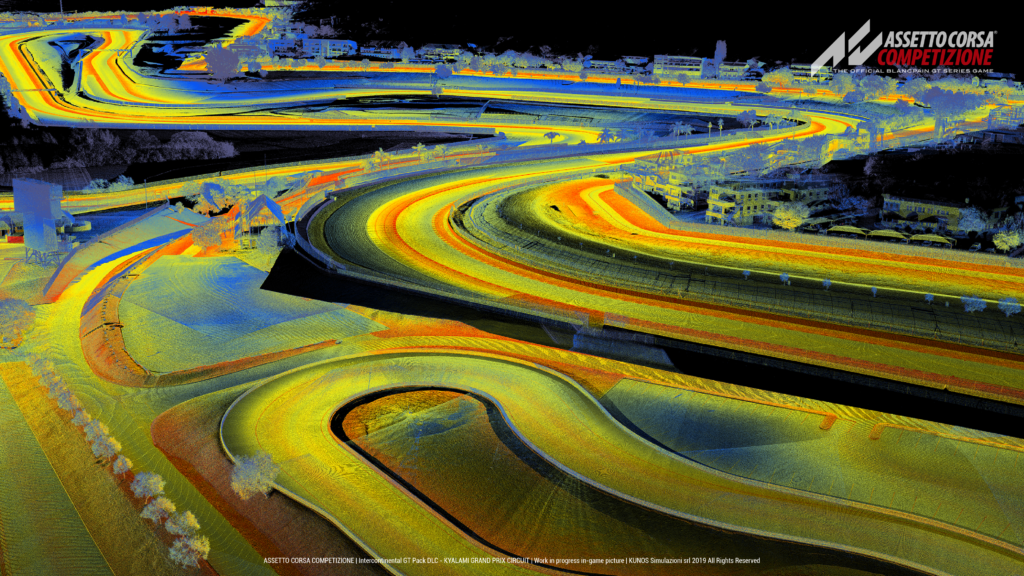 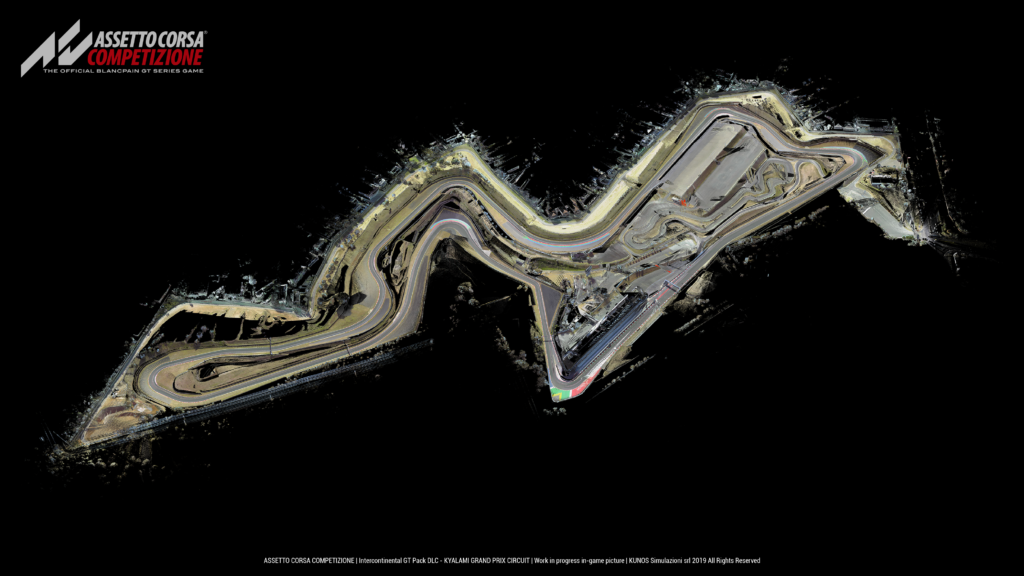 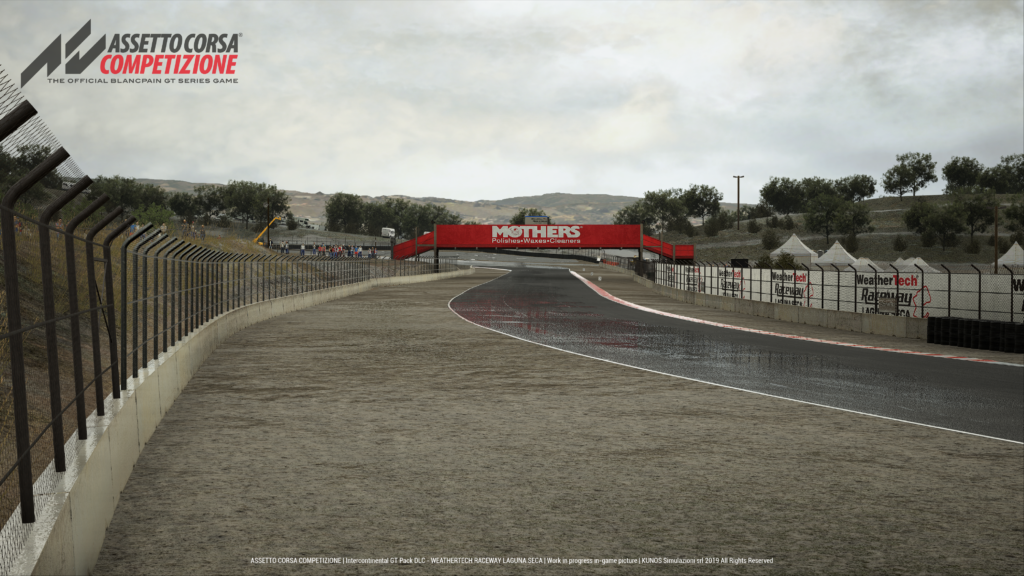 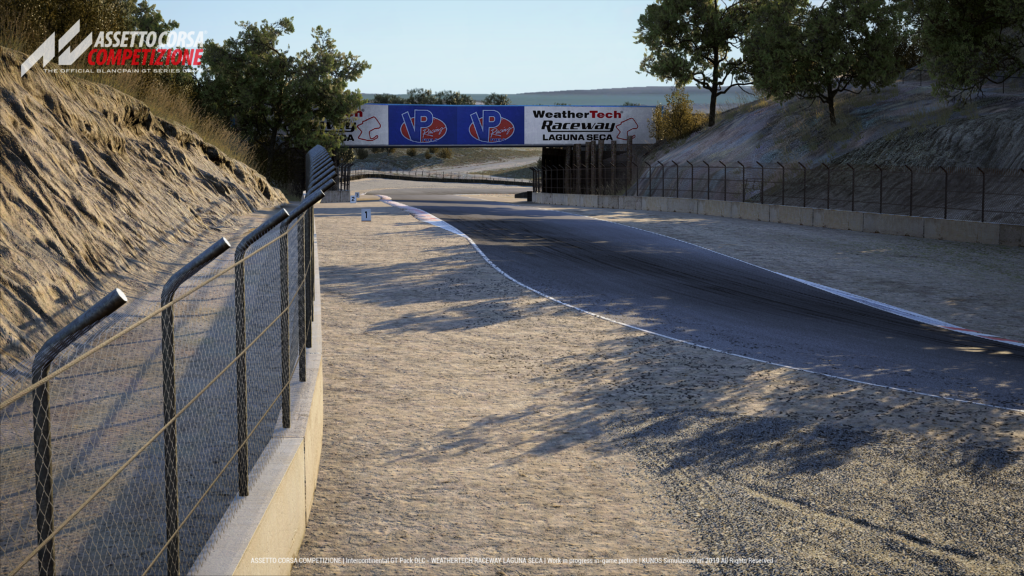 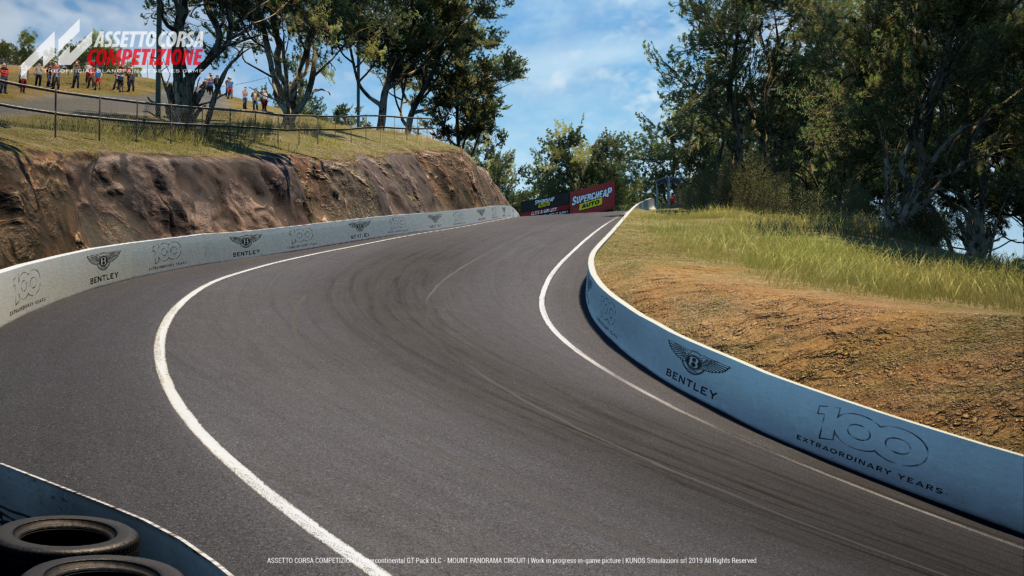 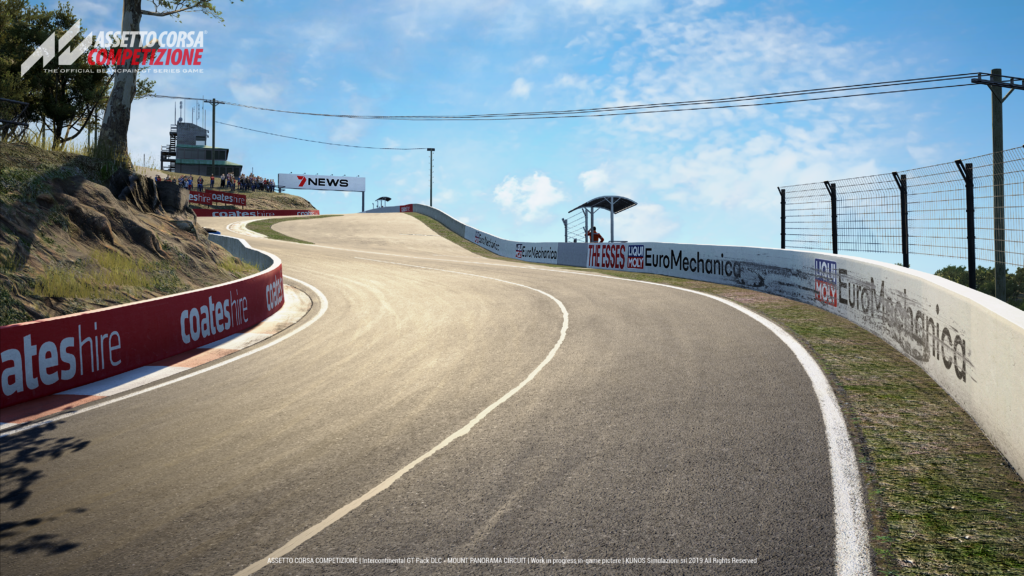 After the successful launch on Steam of Assetto Corsa Competizione,  the official Blancpain GT Series game, developed by KUNOS Simulazioni and published by 505 Games, Marco Massarutto, Co-founder and Brand & Product Manager of KUNOS Simulazioni unveiled at the last Tokio Game Show 2019 some juicy news about upcoming updates planned for the impressive racing sim, talking about the first add-on package which will be released  for Assetto Corsa Competizione: the Intercontinental GT pack.

A few years ago, SRO Motorsports Group introduced the Intercontinental GT Challenge, the first ever global GT3 Series, aimed to represent the highest achievement in long-distance GT racing: its calendar includes some of the most iconic tracks in the world.

The Intercontinental GT Pack, will be fully dedicated to Intercontinental GT Challenge, featuring new tracks such as Suzuka, Mount Panorama, Laguna Seca and Kyalami, with the South African circuit reproduced for the first time ever in a racing simulation using laserscan technology, in order to guarantee the ultimate accuracy to its fans.

More news about release date, features and media content will be available later this year.

KUNOS also confirmed that the team is working hard on the 2019 GT Championship update which will be released as a free update to the base game within fall 2019 and which will feature 6 new cars and Zandvoort circuit.

Assetto Corsa Competizione, is available now on Steam for $44.99.