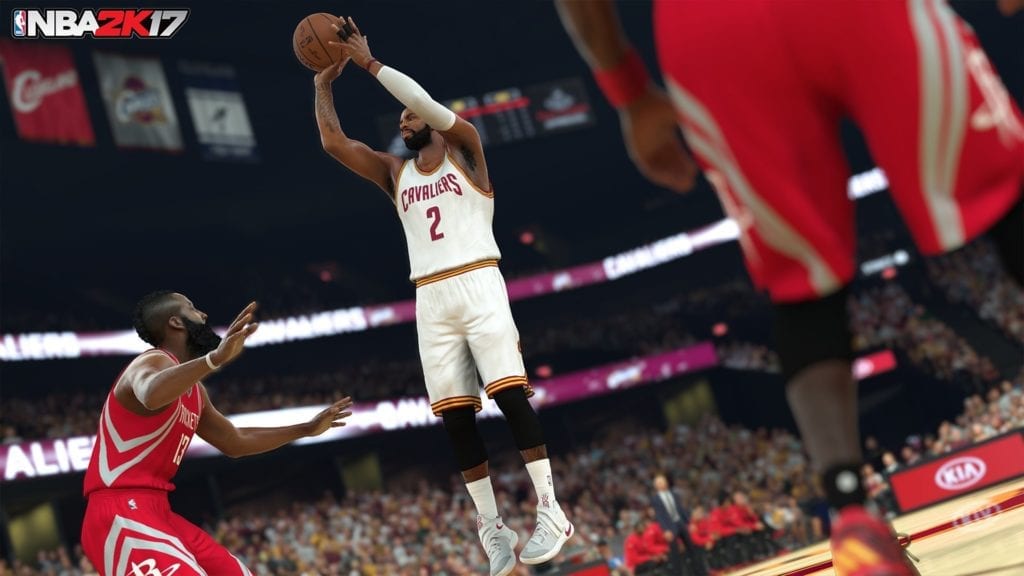 The three point basket has changed how the game of basketball is played — and as recently as last year, a revolution on how teams approach the shot has really taken hold throughout the NBA.

NBA 2K has understandably had a bit of difficulty in keeping up with a game that is changing before our very eyes at times. At what point are three pointers too easy vs. at what point are they unrealistically hard?

And how do you strike that balance?

I have noticed quite a bit of chatter on three-pointers in NBA 2K17 over the last couple of weeks, with many of the complaints seemingly coming down on the “they’re too easy to convert” side of the debate.

It’s possible that is the case, but its also possible how you are shooting the three ball could depend on which team you are using, what player you are shooting with, what mode you are playing in, and any other number of factors.

On a personal anecdotal level, I played four games of NBA 2K17 recently and averaged 40.4% from behind the three point arc with the OKC Thunder. In real life the Thunder are hitting 34.5% — but I’m also playing with a different personnel set at this point. The Spurs lead the league at 39.9% from behind the arc and the league wide average has hovered around the 35% mark for years now.

So technically we should expect to see the three point shots we take consolidate around that sort of an average.

But I’m not so sure there’s a singular answer here. Could threes be too easy for certain types of shooters and not nearly easy enough for others? Are you finding that universally three point shooting percentages are too high? Too low? Are they just about right?

Sound off in the comments about your own experiences with three pointers in NBA 2K17!