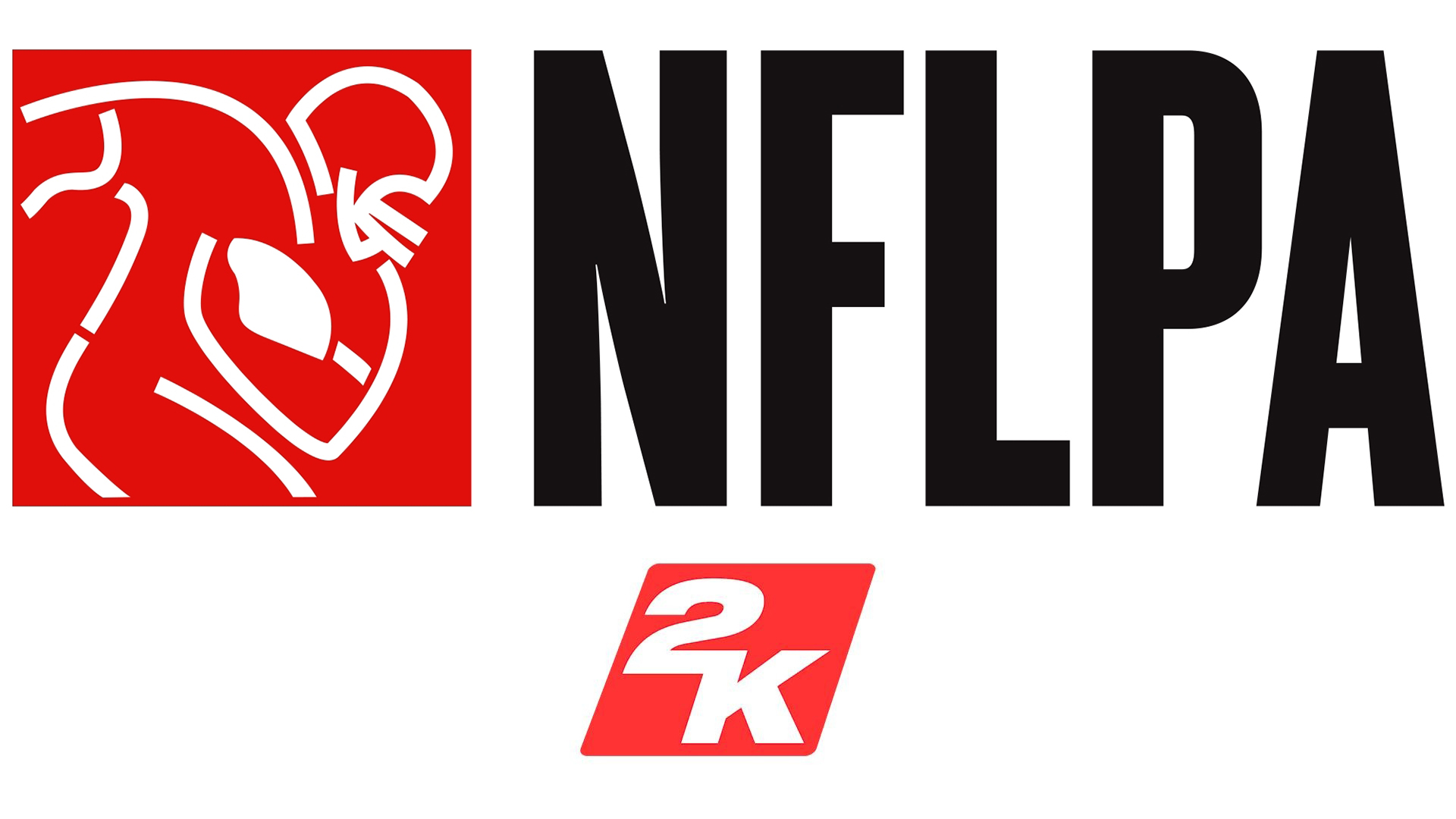 Before you get too excited, let’s go back to March, when 2K announced they will release a “Non-Simulation” football game in 2021. Nothing has changed there. We are looking at an NFL 2K Playgrounds type of game here, an arcade over-the-top football game, to be more specific, since the NFL and EA agreed to extend their exclusive rights through the 2025 season.

This NFLPA partnership, is just a way to allow 2K to include over 2,000 current NFL players in multiple football games, which are currently early in development. It also gives 2K rights to feature NFL player names, numbers, images and likenesses.

The first round of NFL 2K games are scheduled to launch, during Take-Two Interactive’s fiscal year 2022, which starts in calendar year 2021.

OS Roundtable: The 2K and NFL Are Back Together, What Do You Expect?
NFL 2K5 Mod Bringing Updated Textures and More to Timeless Classic