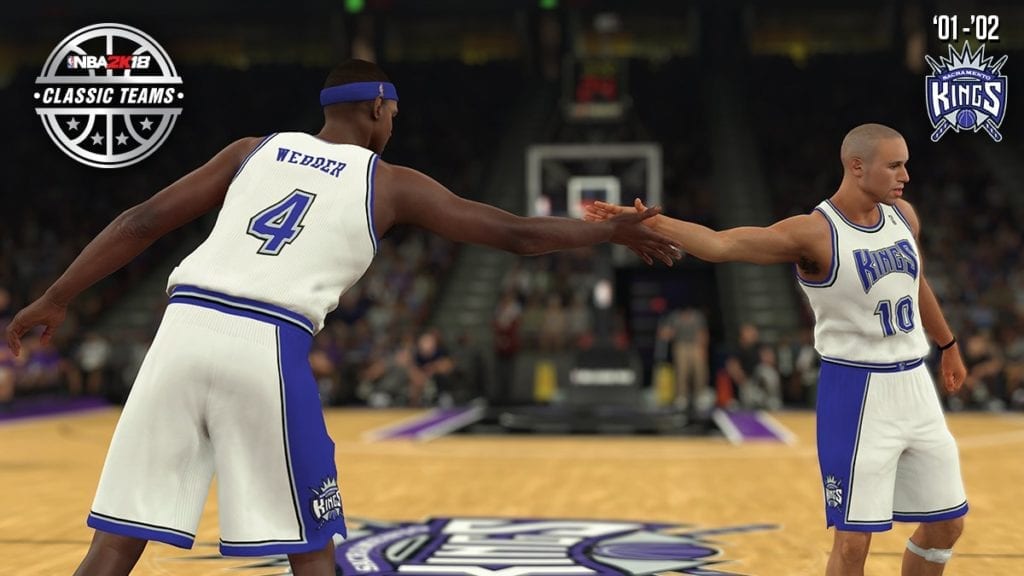 Which teams are you hoping make the list this year?