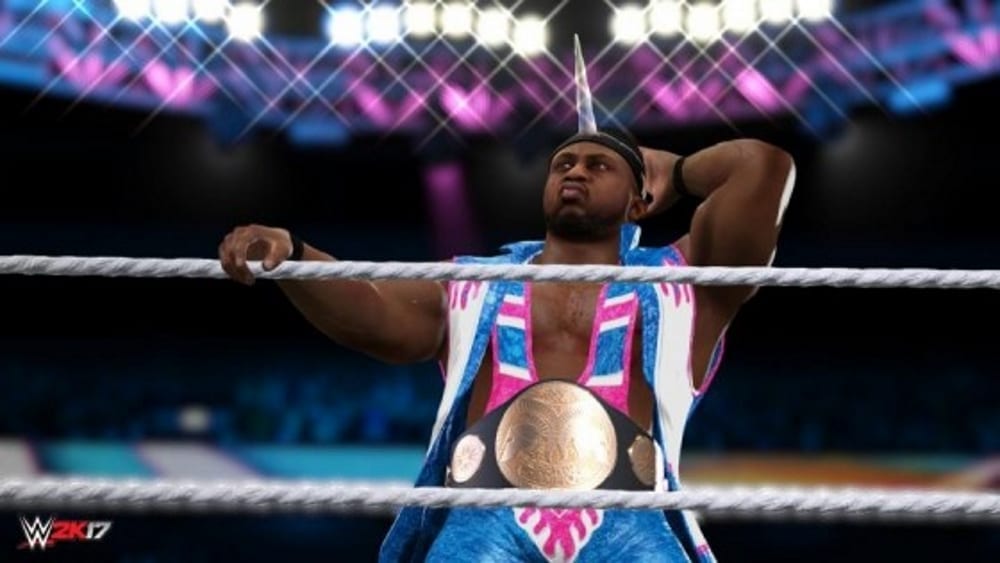 While you can expect a full review early next week, here are my initial thoughts after a day with WWE 2K17:

Everything else to this point looks promising with WWE 2K17. I’m excited to dig in deeper over the weekend. Look for my review of WWE 2K17 next week!