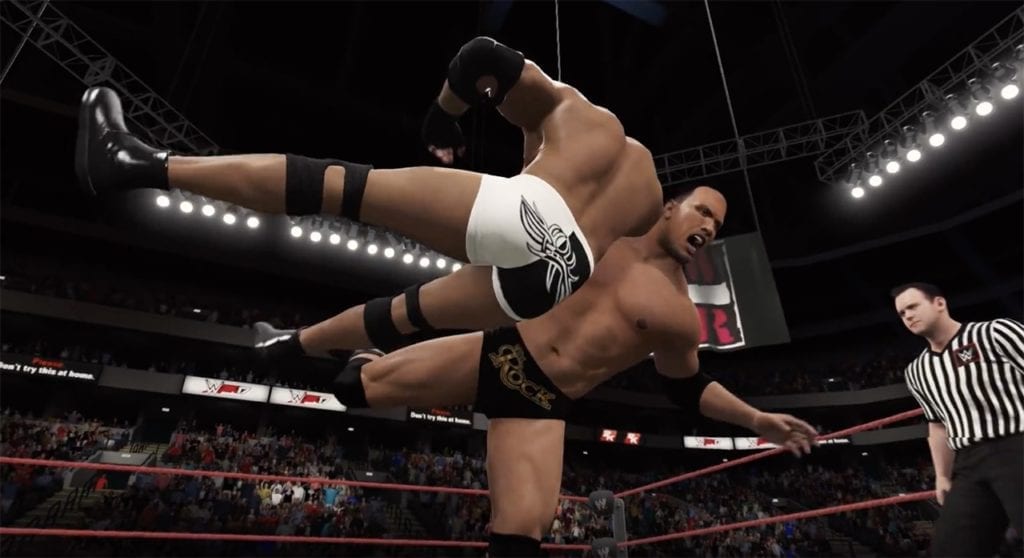 WWE 2K17 patch 1.01 is available for PC users, check out the patch notes below.

Rating the Ratings in WWE 2K17