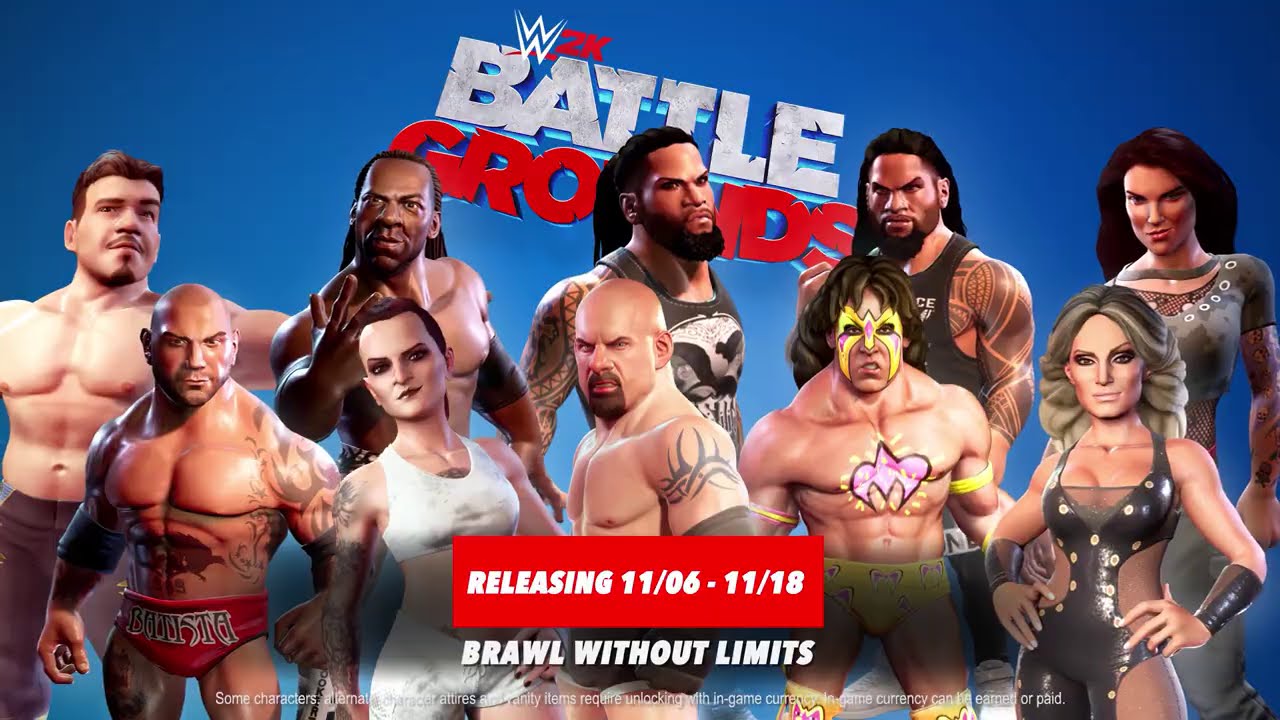 WWE 2K Battlegrounds will receive a few roster updates this month. In total, 10 WWE Superstars and 20 customization items are scheduled to arrive.

WWE 2K Battlegrounds offers a unique arcade style and aesthetic for casual and hardcore WWE games fans alike. More than 50 additional Superstars and cosmetic items will be made available in the months to come.

The following WWE Superstars, Legends, and Hall of Famers are scheduled to arrive on the following days. 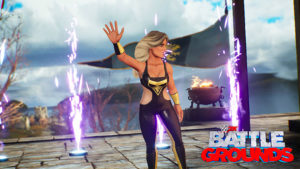 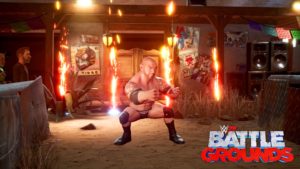 Each of these updates will come with a selection of Superstar and Battleground arena customization items including outfits, face paint, arena designs, color schemes, and more.

Of note, some Superstars and cosmetics require unlocking through in-game currency, which can be earned or purchased.

In case you missed it, patch #5 arrived yesterday, here are the patch notes. For those of you curious if you should pick up the game, make sure to read our review here.