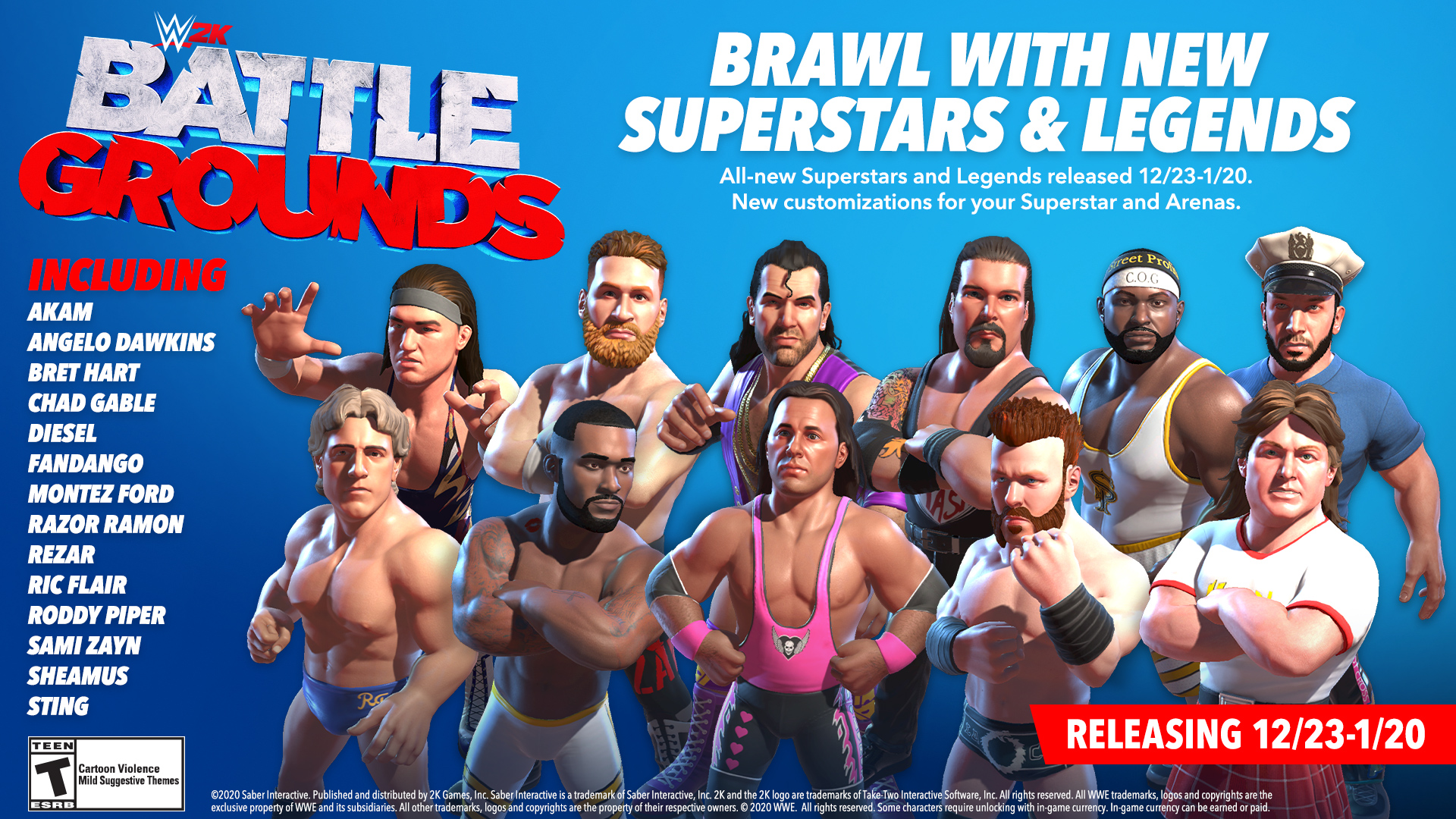 WWE 2K Battlegrounds will receive some more weekly roster updates starting next week and continue through late January. In total, 14 new WWE Superstars and 2 new arenas are scheduled to arrive, during that time. 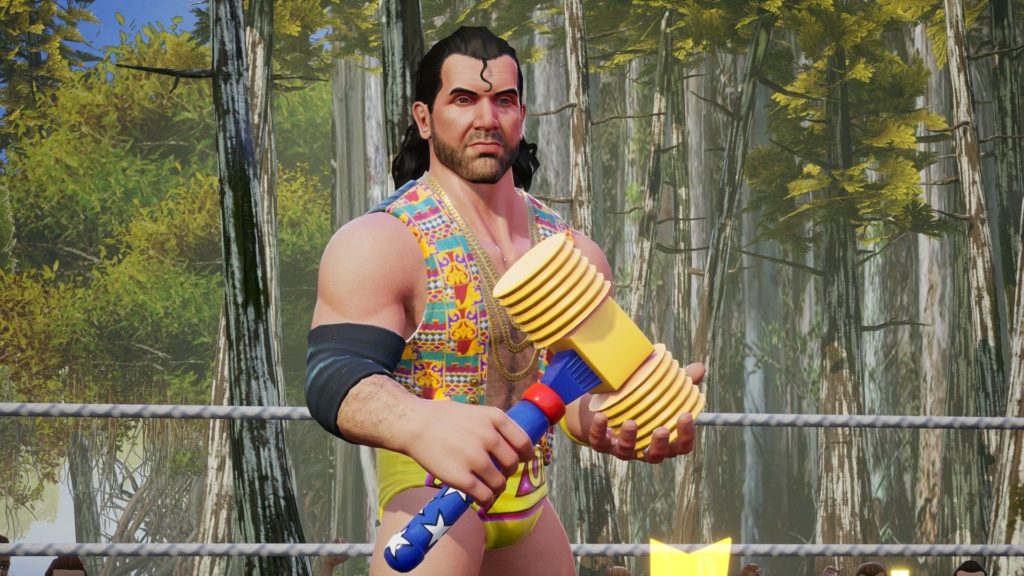 The following WWE Superstars, Legends, and Hall of Famers are scheduled to arrive on the following days. 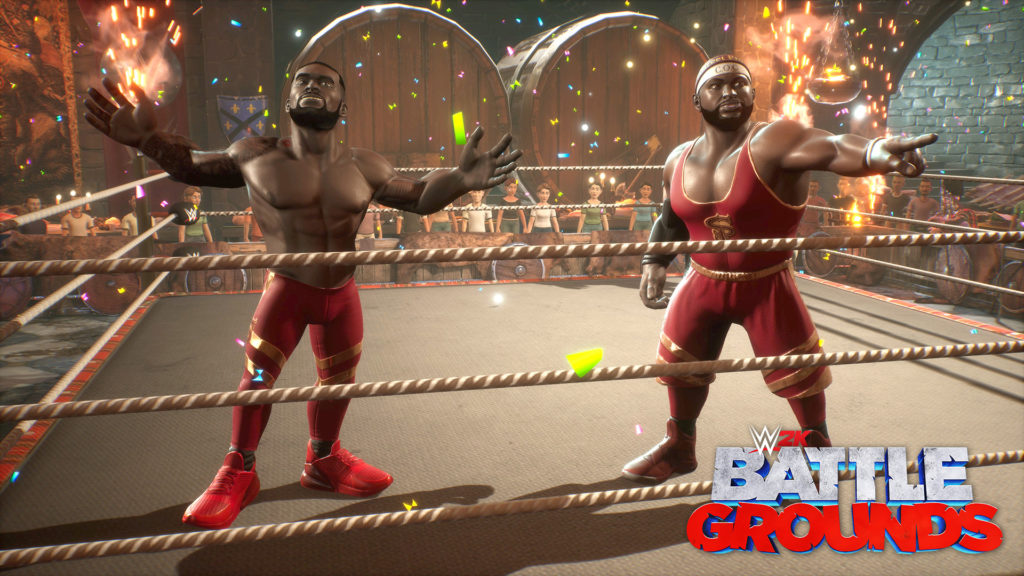 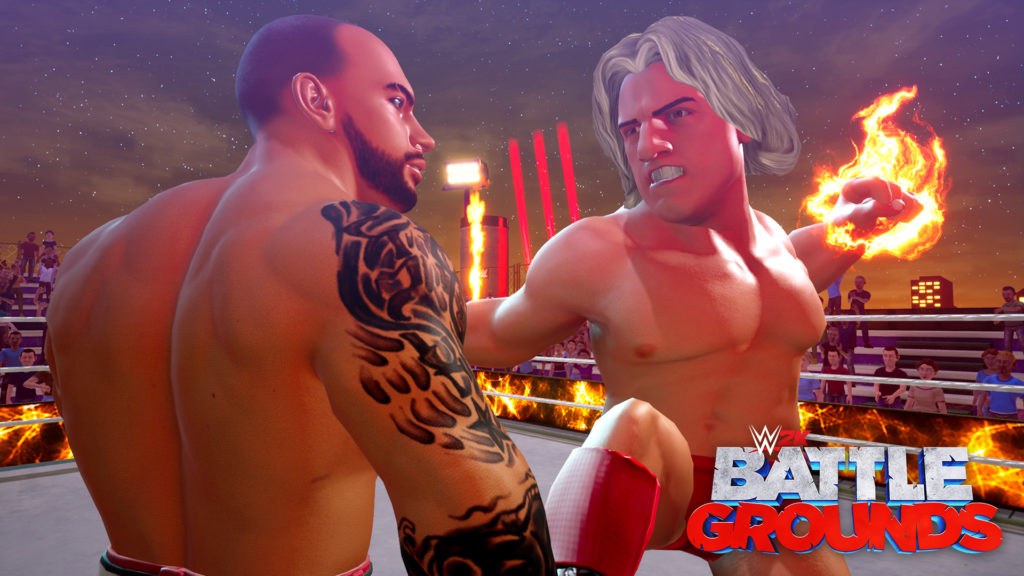 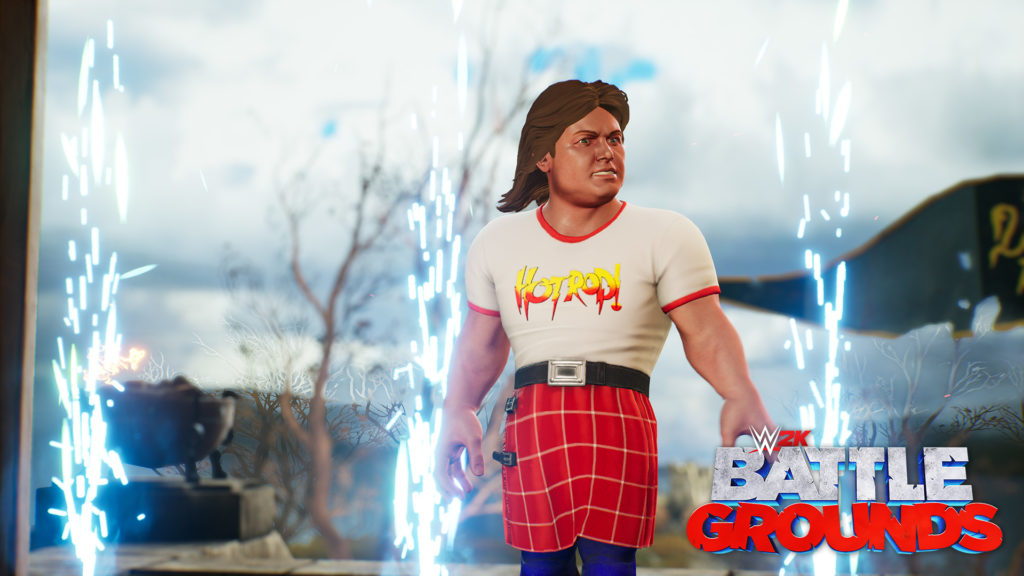 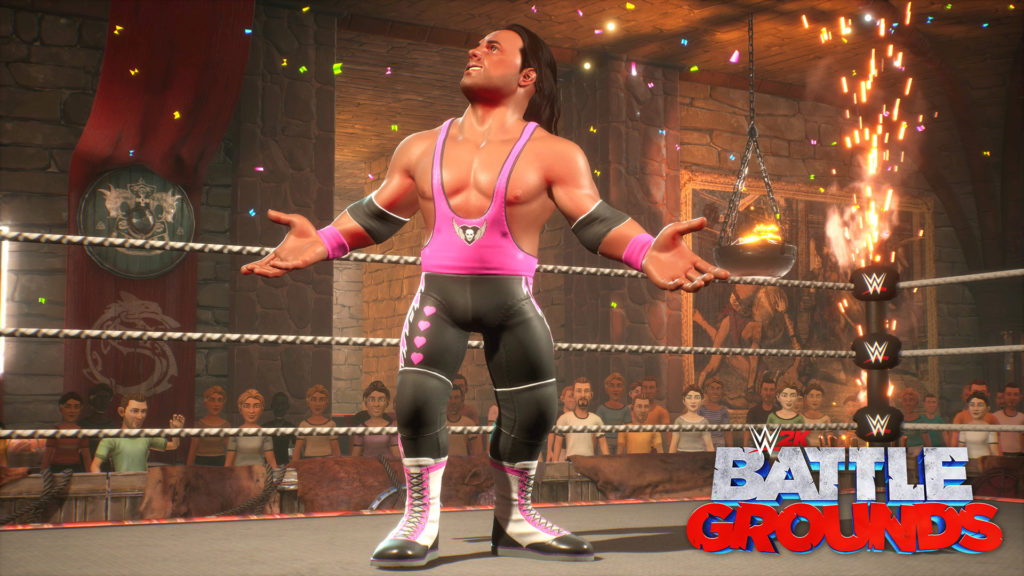 Of note, these will arrive as automatic updates, some of which might require unlocking. 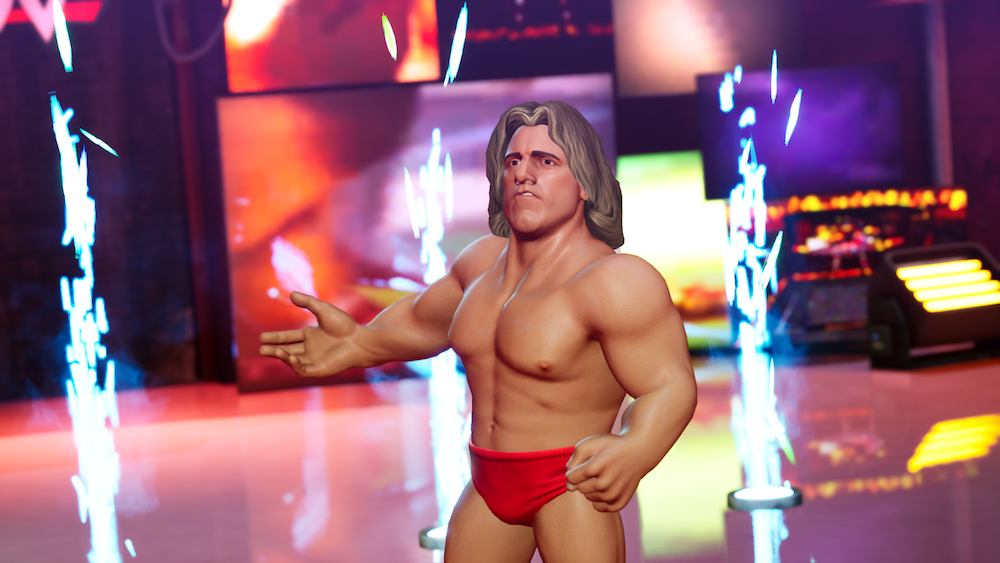 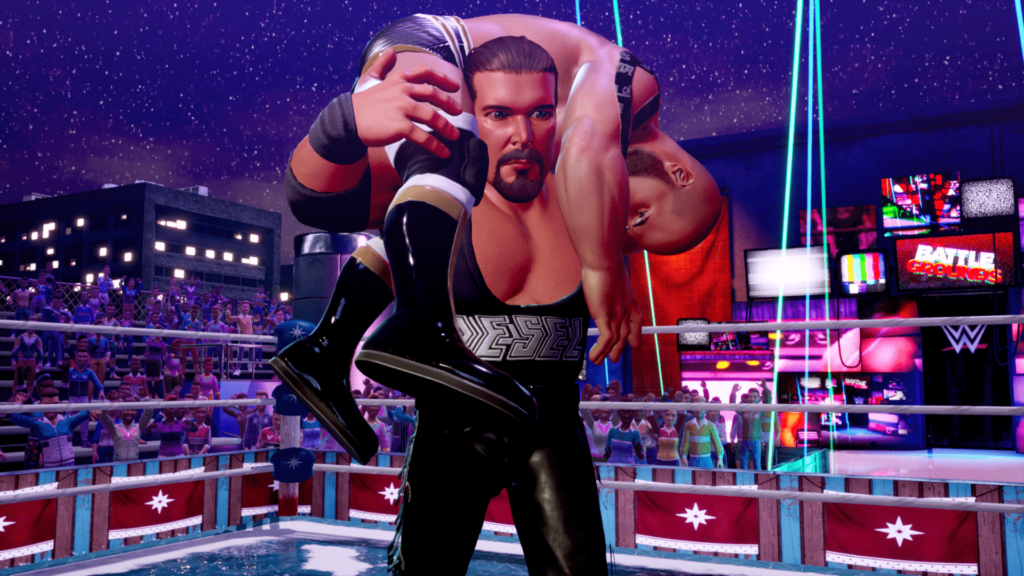