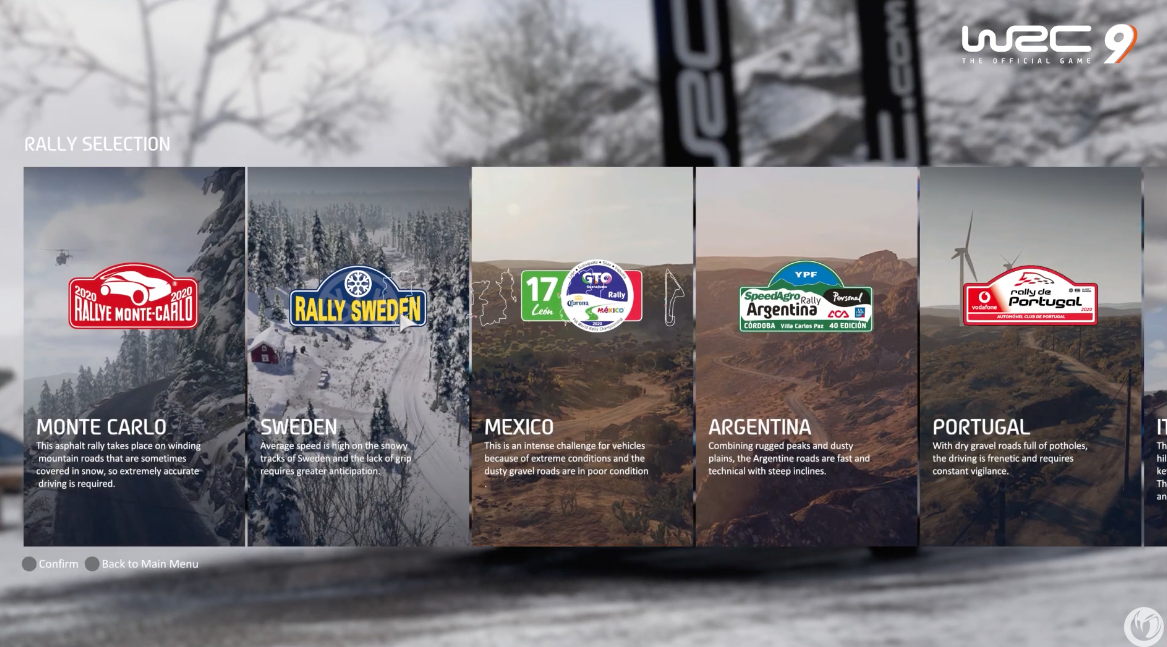 NACON and KT Racing have released a new WRC 9 video, featuring an interview with Creative Director, Alain Jarniou, as he goes over all of the improvements in the game.

The 2020 WRC season has had a number of changes due to the pandemic. Several rallies were cancelled, including three iconic countries that are featured in the game for the first time. This is a chance for fans to console themselves and try out three new circuits.

The simulation aspect has been updated again this year with multiple redesigned elements, including the dynamics, AI, vehicle behavior and driving sensations. All players can also fine-tune their cars before taking them for a test drive in different conditions on the free-roam zone’s roads.

A major new feature this year is the Clubs mode, which allows players to create their own championship and make it available for their friends or the whole community. They can select the vehicle category, championship conditions and up to eight special stages in their choice of country.

WRC 9 will have a longer lifespan thanks to several free updates after the game’s release. The new content to be added includes the Co-driver mode, where two players can play together as a team online and enjoy the real rally experience. For an even more complete game, a photo mode will also be added, as well as new cars, teams and special stages in the Portugal and Finland rallies.

WRC 9 will be available in North America for PC from the Epic Games Store on September 3 and on September 8 for the Xbox One and PlayStation 4 . Release timing for Xbox Series X, PlayStation 5 and Nintendo Switch will be announced at a later date.