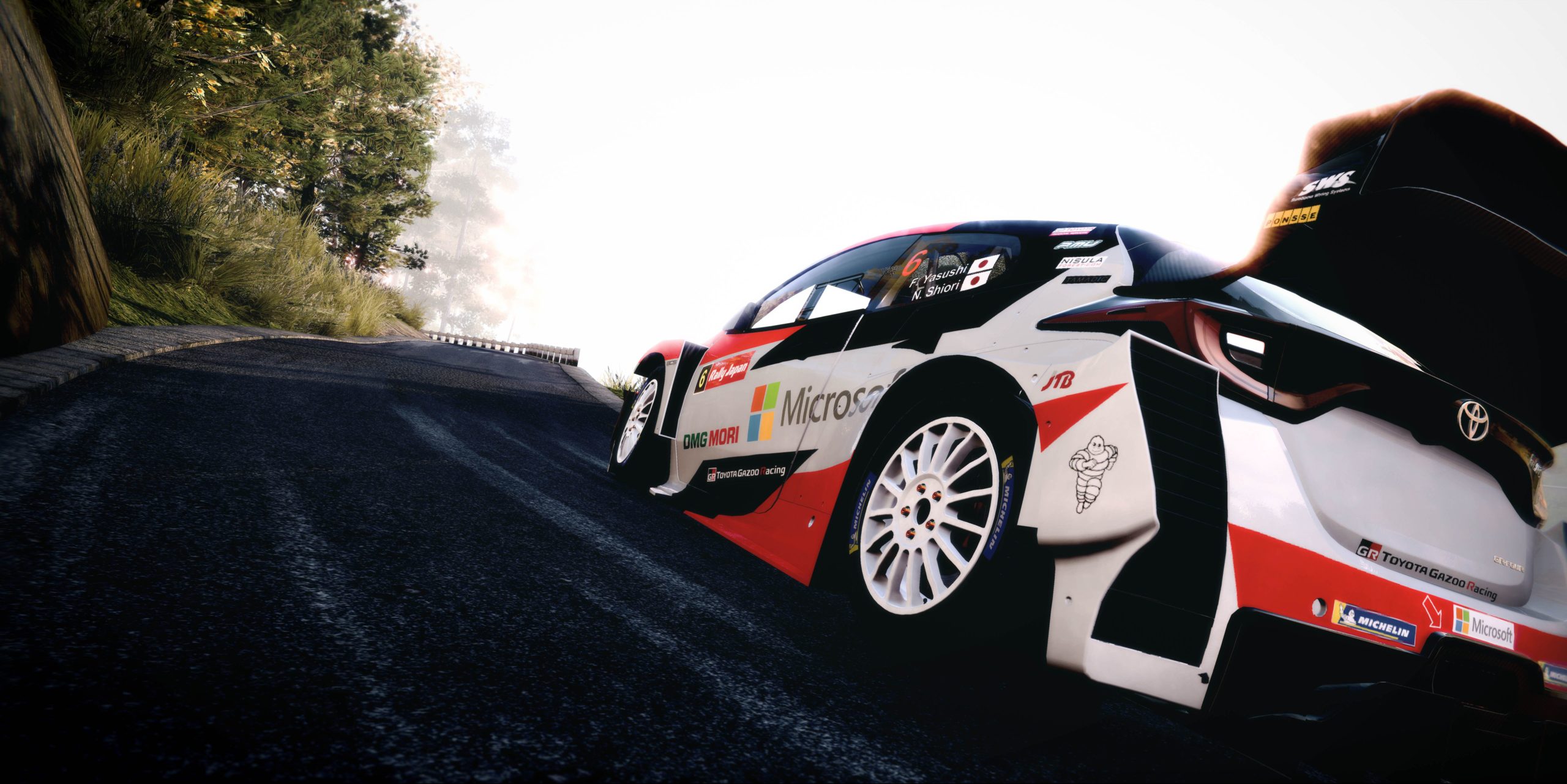 The GR Yaris Rally Concept is scheduled to arrive in December for WRC 9, along with a free bonus update featuring more cars, stages and the highly anticipated co-driver mode.

UPDATE: (12-1) The WRC 9 content update is scheduled to arrive on December 7.

Based on the well-known GR Yaris, this new ultra-high-performance model integrates all the cutting-edge technologies developed by Toyota for the WRC, including four-wheel drive for superior handling on roads. Specially designed for competitions, it has been faithfully reproduced in WRC 9 for fans to enjoy an authentic experience.

WRC 9 gets even closer to the realism of the Championship with the upcoming inclusion of the all-new Co-driver mode, which allows two online players to race in the same car. The co-driver provides the rally pacenotes – including details on the route, bends and hazards – with complete immersion thanks to the integrated voice chat. In this co-op mode where synchronization and communication are key to victory, players can truly step into the shoes of the sport’s top partnerships.

Further expanding the amount of content available, Rally Portugal will have 6 new special stages to compete in. With tracks that alternate between forests, villages and wide-open spaces with breath-taking landscapes, there are many more hours of new challenges for players of WRC 9. Finally, a new livery for the Citroën C3 WRC joins the list of WRC 9 teams: Pirelli Tyre Team, with Andreas Mikkelsen and Anders Jaeger, who have been performing tests for the manufacturer before it returns as the official WRC tyre supplier in 2021.

The GR Yaris road car, along with the second free update will release in December on PlayStation 4, Xbox One and the Epic Games Store for PC. The update will also be available on next-generation consoles in January 2021.