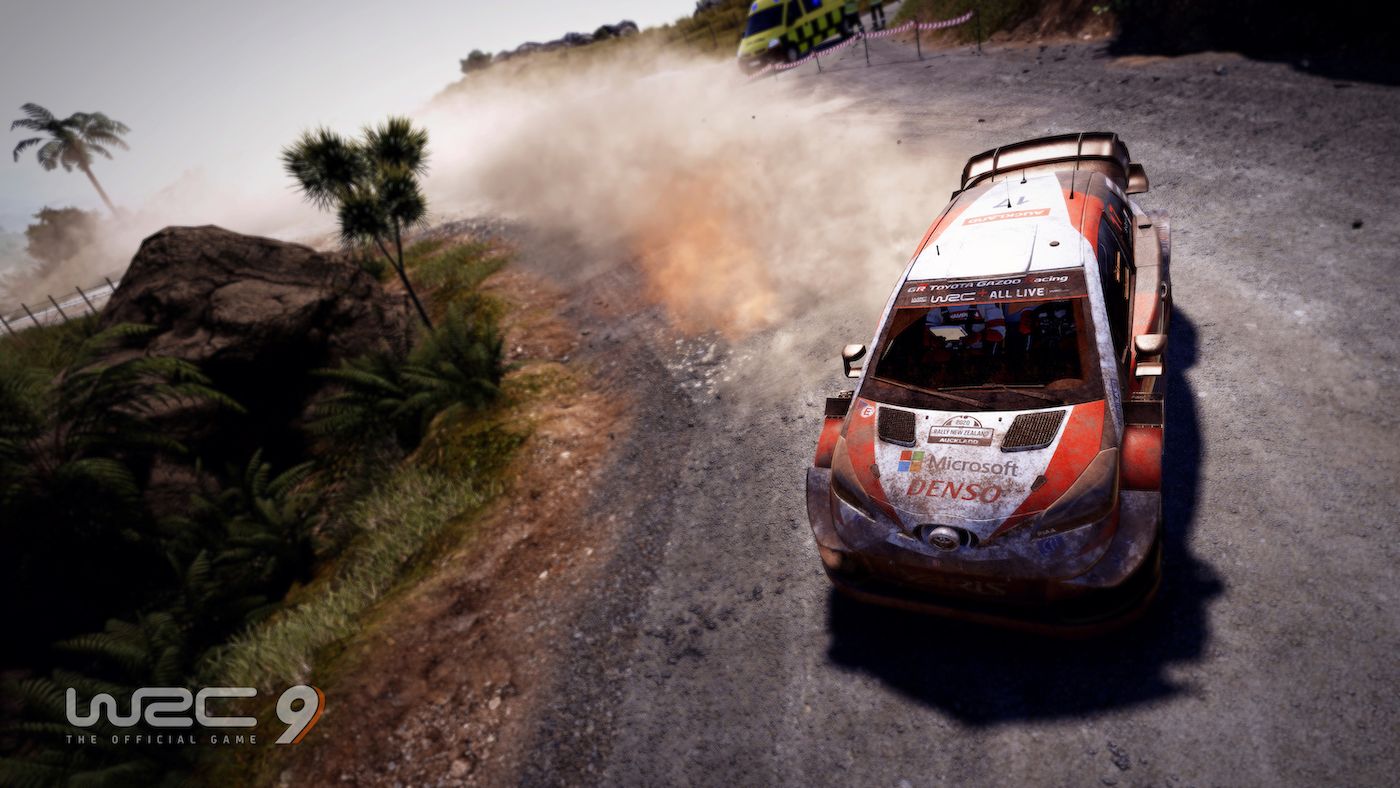 This year again, players will be able to enjoy a selection of legendary cars in WRC 9, the official video game of the FIA World Rally Championship.

The latest edition of the highly-successful game, which will be available worldwide for PC on September 3 and in North America on consoles September 8, features a total of 15 classic cars that have all left their mark in history by winning the WRC’s drivers’ or manufacturers’ world titles at least once. Many of these extremely responsive cars come from an era in which high-tech driving aids were not available, and require very specific handling skills.

Players will be able to drive iconic cars such as the Porsche 911 GT3 RS RGT (997), which is one of the hardest cars to control because of its responsiveness; the Citröen C3 WRC 2019, the last model made by Citroën as an official manufacturer; and the Proton Iriz R5, exclusively developed for the R5 category (WRC 2).

See the full list of classic cars available in WRC 9 below:

The 15th legendary car to be included in the game will be unveiled soon.

WRC 9 will be available worldwide on PC from the Epic Games Store on September 3, 2020 and in North America on September 8 for the Xbox One, and PlayStation 4. Release timing for Xbox Series X, PlayStation 5 and Nintendo Switch will be announced at a later date.